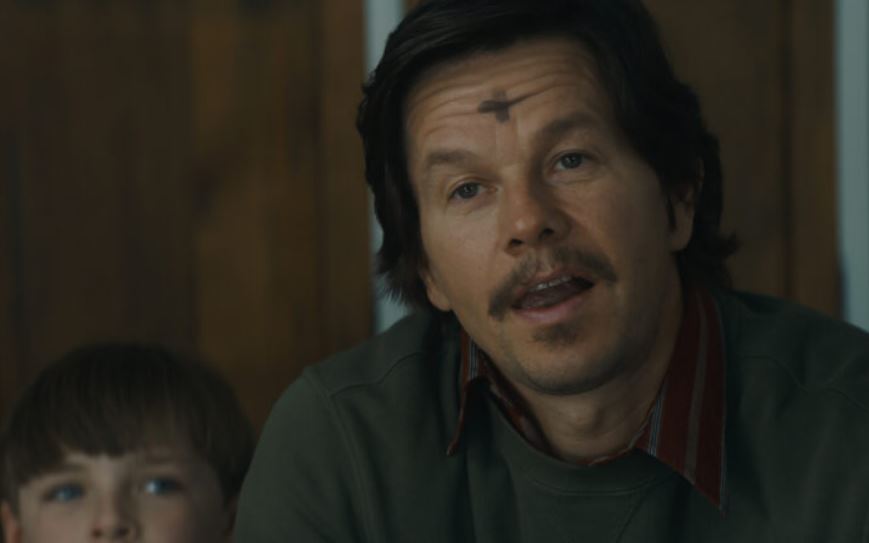 This is so exciting!

In May 2021, ChurchPOP reported that Mark Wahlberg and Mel Gibson will star in an upcoming film about boxer-turned Catholic priest, Fr. Stuart Long.

In the movie entitled “Father Stu,” Wahlberg will portray Fr. Stuart and Gibson will portray the priest’s father.  Rosalind Ross wrote and directed the film.

“Father’s Stu’s journey from troublemaker to clergyman was inspiring to many, including me,” Wahlberg said.

“Rosey has done an incredible job capturing the essence of who he was and how he affected the people he met. I hope that with this film, we keep his spirit alive and continue his good works.”

Fr. Stuart, or “Fr. Stu” as many called him, was a boxer, actor, teacher, and museum manager before discovering his call to the priesthood.

Upon facing death after hit by a car, Fr. Stu said he had a “religious experience” in the hospital, and later converted to Catholicism. He realized his call to the priesthood during his baptism.

While in seminary, doctors diagnosed Fr. Stu with inclusion body myositis after removing a fist-sized tumor from his hip. The rare inflammatory disease causes muscle damage and weakness. The disease caused the slowing down of his body, even at his 2007 ordination.

Filmmakers told the Diocese of Helena, as well as Bill Long (Fr. Stu’s father) that the movie will “do honor” to the late priest.

Here’s a photo of Wahlberg from the movie:

‘Shedding Their Blood’ — The Popes...