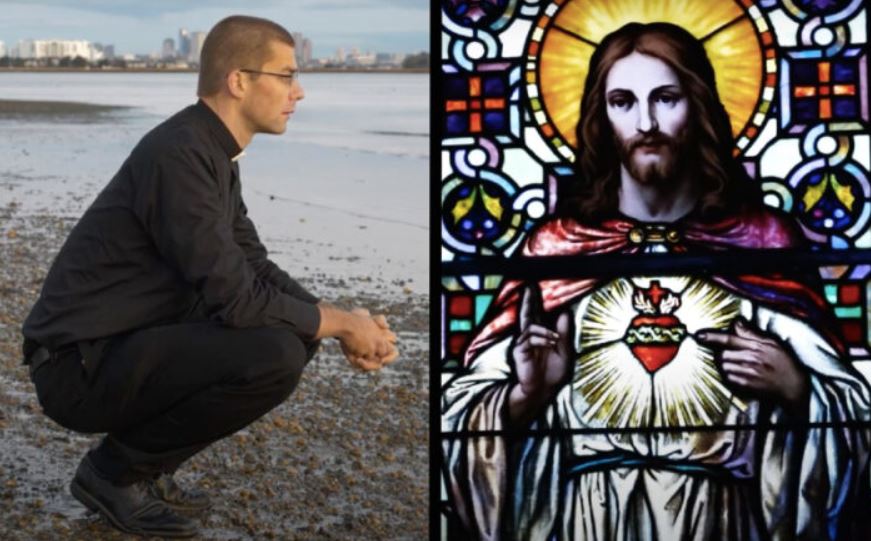 Newly-ordained priest Fr. Michael Zimmerman of the Archdiocese of Boston launched a YouTube series on April 13 that guides men in discerning the priesthood.

In this 27-episode series entitled “Scavias: Know the Ways of the Lord,” Fr. Zimmerman guides and encourages young men in following God’s call. Each episode is approximately five minutes.

Fr. Zimmerman said the idea of a discernment series came to mind shortly after the Archdiocese of Boston appointed him as assistant vocations director.

He scripted the 27 episodes during the pandemic lockdown in 2020.

“Most men don’t even know where to begin when asking God’s will for their lives,” Fr. Zimmerman said in a press release. “They would often say they wanted to be open and asked God to tell them, but they didn’t know how to go further.

“I’m convinced that God prepares a heart to say ‘yes’ to His plan before He reveals it,” Fr. Zimmerman continued.

“He doesn’t want to scare us or force us, but he wants us to lovingly choose His will for ourselves. But to do that, we have to learn to address the fears and desires of our hearts and respond to God’s voice.”

The episodes will break up into three parts: (1) Knowing Yourself, (2) Your Life as a Sacrificial Gift, (3) Understanding the Life and Ministry of an Ordained Priest.

Here’s the first episode below:

“Our hope is that this series will inspire men to act with courage and generosity in giving themselves entirely to the vocation that God has in store for them.  In the end, we hope it will help us all to become great saints and save many souls!”

Pray for vocations to the priesthood!