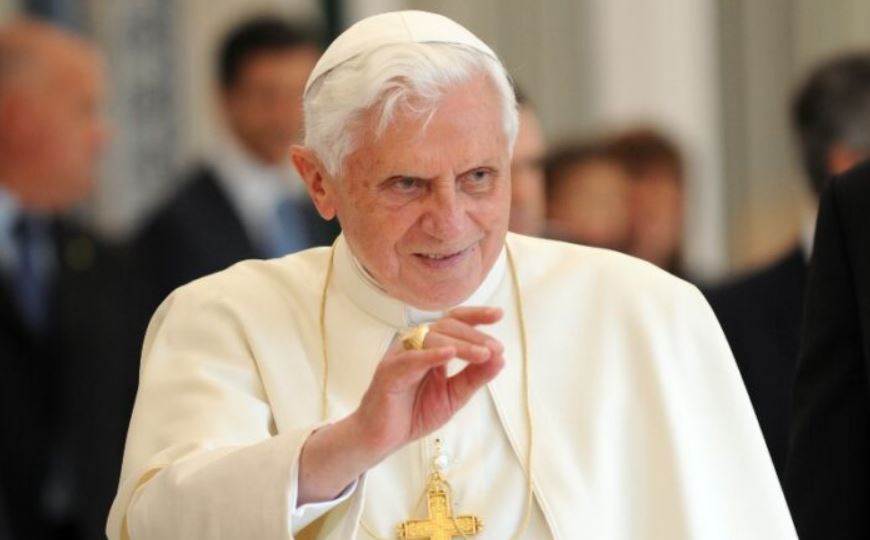 “There are not two popes. The pope is just one!” he told the outlet. “It was a difficult decision, but I made it in full awareness, and I believe I did it very well.”

He added that no “secret reason” drove the decision.

“Some of my somewhat ‘fanatical’ friends are still angry. They did not want to accept my choice.

“But my conscience is clear.”

“I think it is a very important trip,” he explained.

“Unfortunately, it comes at a very difficult time that also makes it a dangerous trip for security reasons and also because of Covid-19. There is also the unstable Iraqi situation. I will accompany Francis with my prayer.”

The Most Embarrassing (And Hilario...