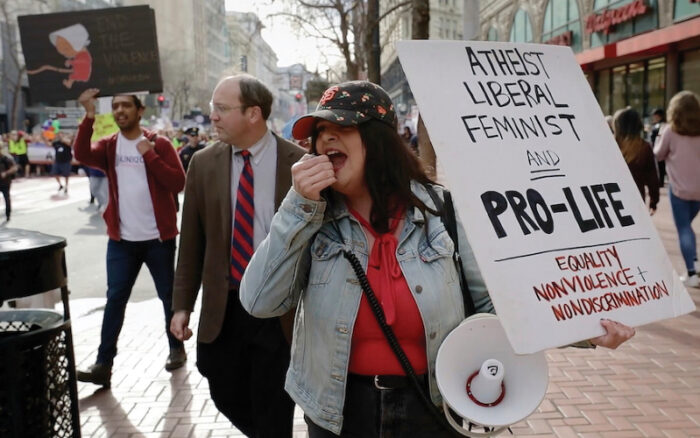 This film will change hearts and lives!

A new documentary hitting theaters on May 16 and 17 exposes the chilling history and horrific reality of abortion and the abortion industry.

“The Matter of Life” discusses the historical roots of abortion in the United States, how it came about, how the industry preys upon women, and its devastating statistical repercussions on the nation.

They also dive into the science of how human life begins and explain a child’s humanity, revealing just how horrific abortion truly is.

Here’s the interview below:

Arrest made in Texas church theft,...

The Crusades Were a Reasonable Res...