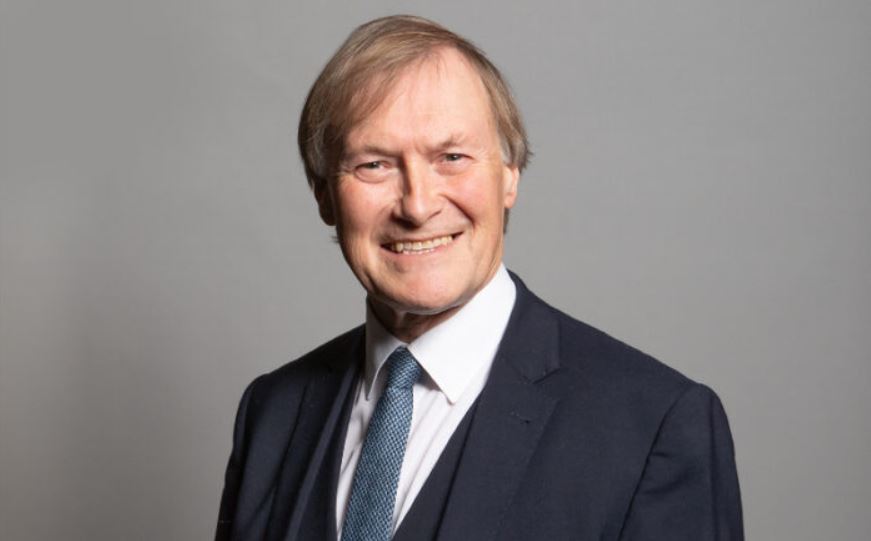 A 25-year-old man stabbed the lawmaker multiple times at a meeting with England voters in a Methodist church. Police arrested the suspect.

The 69-year-old politician became a member of Parliament in 1983. He was also a member of the Conservative Party and strongly supported Catholic education and animal welfare.

Cardinal Vincent Nichols issued a statement about David Amess’ death and urged prayers for him and his family.

“I pray for him that he be welcomed into the merciful presence of Our Heavenly Father,” the cardinal said.

“I pray for his family and friends, those reeling from shock at this time. I pray for his constituents [and] all those who worked with him in his political career.”

“David carried out his vocation as a Catholic in public life with generosity and integrity. He served in Parliament for four decades and was respected by all political parties across the House. His untimely death is a great loss.”

“He was one of the kindest, nicest, most gentle people in politics,” Johnson said. “He also had an outstanding record of passing laws to help the most vulnerable.”

“Sir David’s death is a senseless tragedy and he will be truly missed. Our thoughts and prayers are with his wife Julia and their five children”.

“We had the honor of working with Sir David over the years across a number of issues, and he was a passionate and dedicated patron of our charity”.

“Sir David was a pro-life champion. Since he was elected in 1983, he always, where possible, used his position as an MP to stand up for the vulnerable, including championing initiatives to introduce more protections for unborn babies and more support for women facing crisis pregnancies.”

“Everyone who worked with Sir David knew him to be a kind, caring and jovial man, who showed real care for the most vulnerable in our society.”

Pray for the soul of David Amess!

Can Smoking a Pipe Benefit the Sou...