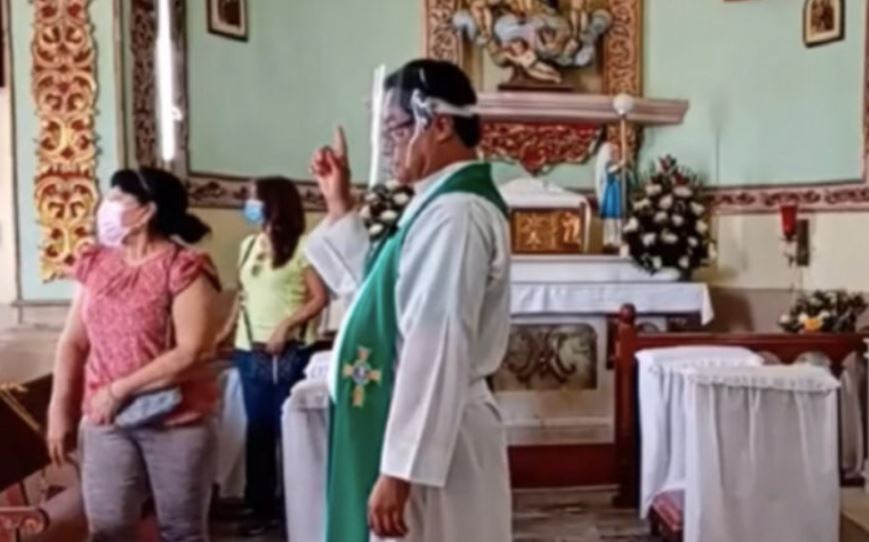 A shooting occurred outside of a Mexico church last week, interrupting Mass. The video went viral, as audible gunshots

The video on shows the priest saying the homily as parishioners heard gunshots. The parish priest appears immobile and astonished by the incident, while some parishioners take shelter and others seem to close the door of the church.

Local media said the shooting corresponded with a 45-year-old former municipal policeman’s execution. He was in the area and armed men pursued him.

This incident adds to a wave of violence shaking Guerrero amidst fighting between drug cartels in Mexico.

Centro Católico Multimedial (CCM) in Mexico mourned the tragic June 12 murder of Franciscan priest Fr. Juan Antonio Orozco Alvarado after he was “caught in the midst of a crossfire between rival cartels.”

CCM also reports that with the death of Fr. Orozco Alvarado, three violent clergy deaths have occurred since 2018.

On August 23, 2019, Fr. José Martín Guzmán Vega was stabbed outside his Cristo Rey de la Paz parish community in the Diocese of Matamoros in Mexico.

On March 27, 2021, Fr. Gumersindo Cortés of the Diocese of Celaya was assassinated in Dolores Hidalgo.

Founder of the Missionaries of Our Lady of the Blessed Sacrament Father Patricio Hileman established perpetual Eucharistic adoration chapels throughout Juárez in Chihuahua, Mexico while violence plagued the city prior to 2017.

Fr. Hileman said that after beginning perpetual adoration, not even one death occurred in Juárez over the course of two months.

The initiative continued and he established 10 more chapels.

“The bishop called us and asked us to stay and live there. We made 10 little chapels,” Fr. Hileman said. “At that time, the seminary was about to close because there were only 8 seminarians, and now there are 88. The bishop told me that all those new seminarians had participated in the Holy Hours.”

Let us pray for peace in Mexico and throughout the world!

Our Lady of Guadalupe, please pray for us! 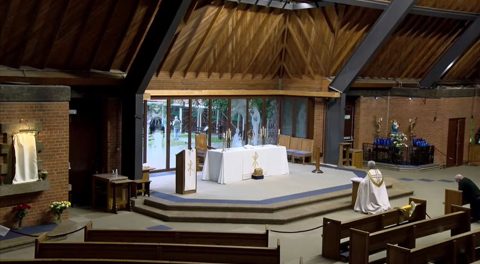 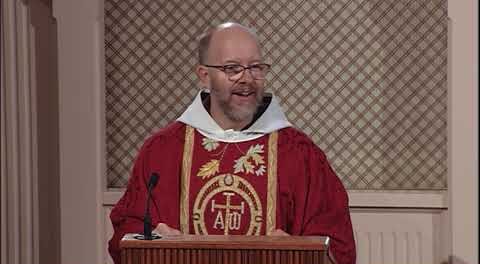 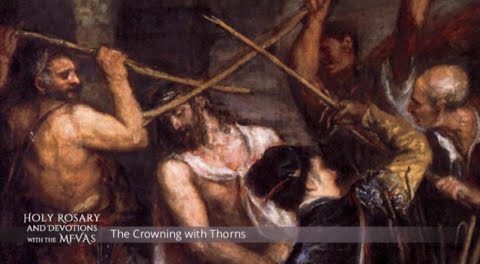 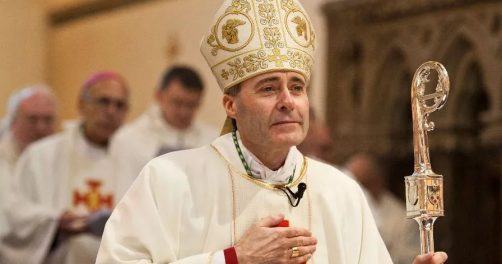 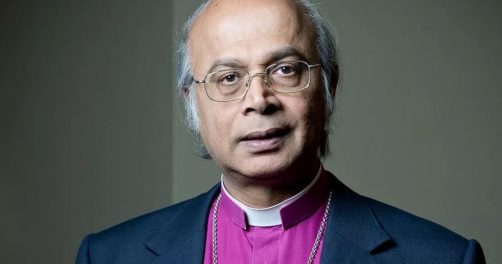 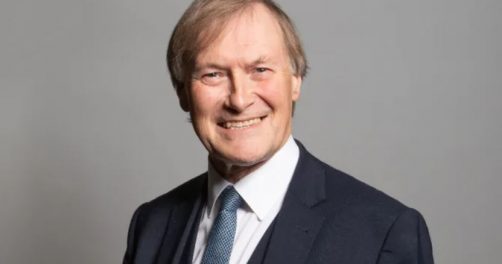 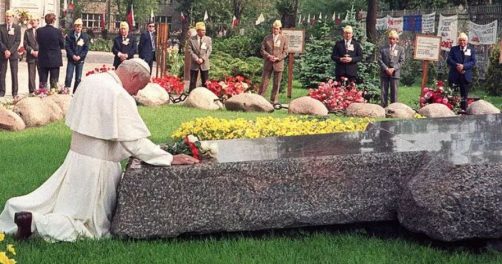