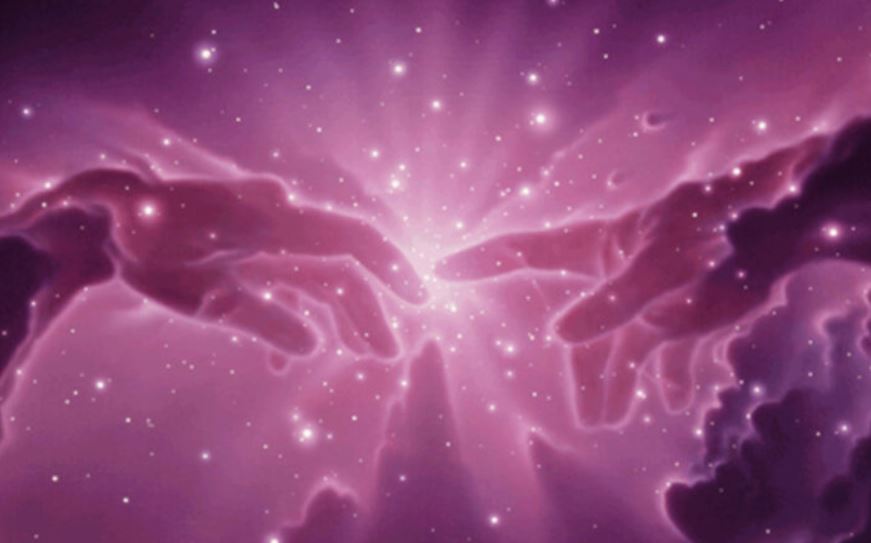 Did you know that the Catholic Church made many scientific discoveries possible?

“A lot of people think the Church is [against] science—but it’s actually quite the opposite. In fact, some of the greatest scientific achievements of all time are directly owed to the Catholic Church”

The guys discuss these topics:

Listen to the episode below:

An Exorcist Speaks About the Prese...