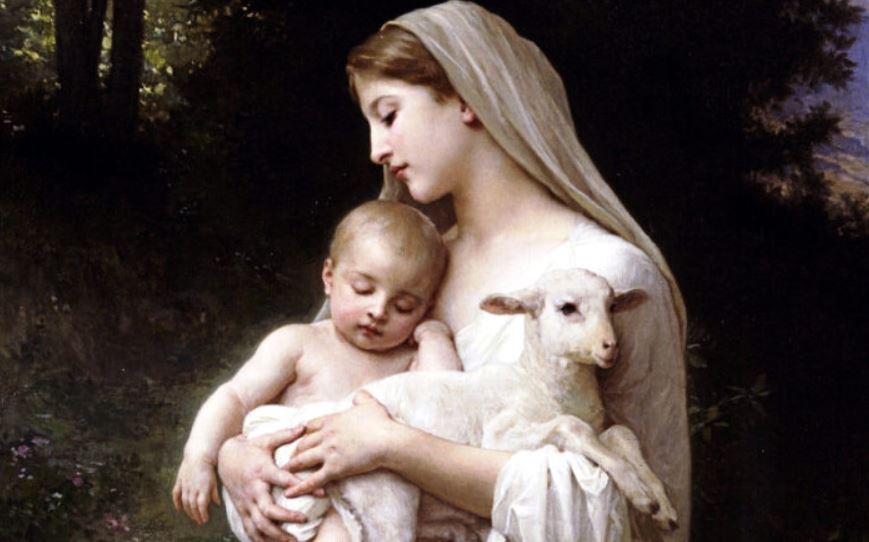 Did you know Mother’s Day actually has Christian origins?

Catholic Vote explained in a video some of the fascinating and surprising historical facts behind Mother’s Day.

“There’s actually something more to Mother’s Day–something many have forgotten, and something you may want to revive,” the narrator begins.

He then references History Channel’s account of Mother’s Day.

“Once a major tradition in the United Kingdom and parts of Europe, this celebration fell on the fourth Sunday in Lent and was originally seen as a time when the faithful would return to their ‘mother church’—the main church in the vicinity of their home—for a special service,” the website reads.

Catholic vote then adds that “by the beginning of the 20th century, many had already forgotten that history.”

“In the United States, a movement was underway to bring Mother’s Day back and to add it to the official American national calendar.

“Anna Jarvis, a social activist and devout Christian, was moved to promote the honoring of mothers. She was inspired by a prayer her own mother had made in a Sunday school classroom in 1876.

“‘I hope and pray that someone, sometime, will found a memorial Mother’s Day commemorating her for the matchless service she renders to humanity in every field of life. She is entitled to it.’”

“In 1914, President Woodrow Wilson would officially establish Mother’s Day as a national holiday, calling it a public expression of our love and reverence for the mothers of our country.

“The deeply Christian history of Mother’s Day continued on through the middle of the 20th century with the rise of the Christian-led civil rights movement.

“In 1968, Coretta Scott King, former choir director and the wife of a pastor named Martin Luther King Jr., staged a Mother’s Day march, advocating for the welfare of underprivileged women and children.

“Today, some might see Mother’s Day as just another secular holiday, but in a way, even at the most fundamental level, since Mother’s Day is about honoring the Mother, is a day set aside to celebrate a tenet straight out of the 10 commandments.

“If Mother’s Day is a secular holiday, then it’s a very special one–a holiday that brings a deeper Christian message to a secular world that many Christians fear is in danger of losing touch with its cultural and moral roots, and it’s an example of how to this day, American culture is still profoundly shaped by the Christian faith.”

Never Forget What Mother’s Day Is...