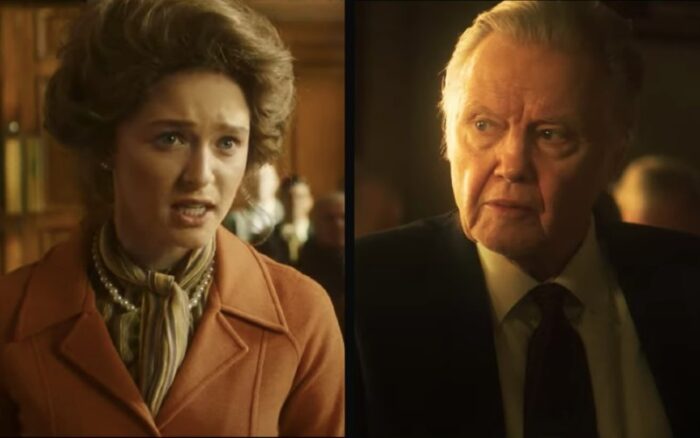 Have you heard about this movie yet?

Due to its topic and fear of backlash from pro-abortion supporters, the producers filmed the movie in secret.

“Dr. Bernard Nathanson and Dr. Mildred Jefferson square off in a national battle in this untold conspiracy that led to the most famous and controversial court case in history,” the movie’s website explains.

“A team of activists begin to search the country, looking for a pregnant girl they can use to sue the government for her right to have an abortion. They find the perfect pawn: a young woman with a 10th grade education, struggling with poverty and other issues, named Norma McCorvey, now famously known as ‘Jane Roe.’ We watch as Norma and her legal team sue Henry Wade, the district attorney of Dallas County.​ Roe v. Wade is born.”

Pray for an end to abortion!