Two Catholic Nuns Murdered “In Cold Blood” In South Sudan: “It Has Shocked Us” 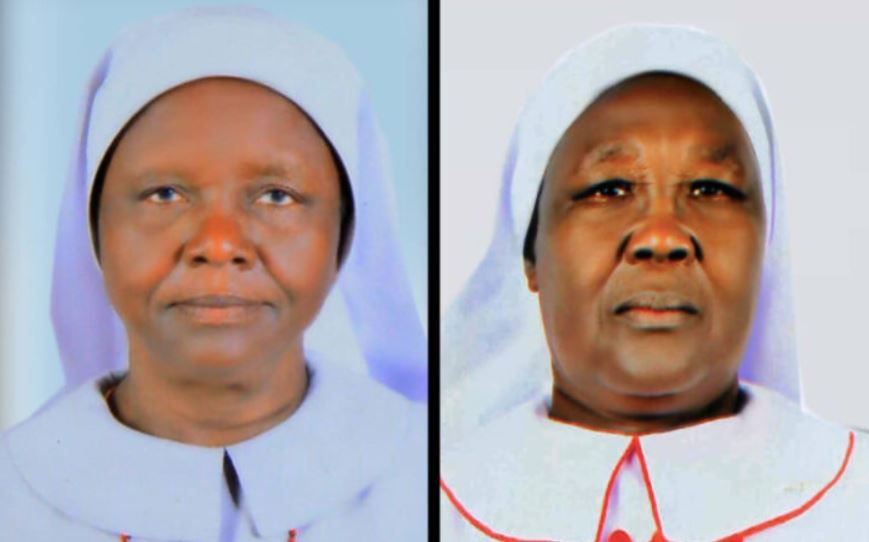 Two Catholic Nuns Murdered “In Cold Blood” In South Sudan: “It Has Shocked Us”

Please pray for these sisters!

Sr. Mary Daniel Abut and Sr. Regina Roba of the Sisters of the Sacred Heart in the Archdiocese of Juba in South Sudan were killed in a horrific attack on Mon., Aug. 16.

An unknown gunman killed five victims, including the two sisters, in a road ambush while traveling to Juba from Assumption of Our Lady Parish in the South Sudan city of Nimule.

The sisters were traveling to Nimule to celebrate the parish’s 100th anniversary, where the order was founded.

Two sisters from the Sisters of the Sacred Heart described further details of the attack to ACI Africa.

The sister said seven additional sisters also traveled with the group, but fled the scene and “hid in various bushes around.”

“The gunmen went to where Sr. Mary Daniel was lying down and shot her,” Sr. Amaa said.

Sr. Amaa added that “it has shocked us and our tears can only be wiped by the Creator who has taken them. May God rest their souls in eternal rest under the veil of Mother Mary.”

Sr. Bakhita K. Francis said “the attackers followed the Sisters to the bush and shot Sr. Regina on her back as she was running. Sr. Antonietta managed to escape. Sr. Regina was found alive but died in the hospital in Juba.”

Pope Francis also issued a statement regarding the attack.

Pope Francis said “this senseless act of violence””deeply saddened” him.

The pope offered “heartfelt condolences” to the families and the religious order. Vatican Secretary of State Cardinal Pietro Parolin sent a telegram assuring them of the Holy Father’s prayers.

“Trusting that their sacrifice will advance the cause of peace, reconciliation and security in the region, His Holiness prays for their eternal rest and the comfort of those who grieve their loss,” the telegram said.

Here’s a video about the attack from Rome Reports:

The Archdiocese of Juba closed its Catholic schools, universities, and seminaries from Aug. 17-20 for days of mourning. They are also celebrating Mass each day for the South Sudan sisters.

Say some prayers for the Sisters of the Sacred Heart!

Arrest made in relation to fire at...