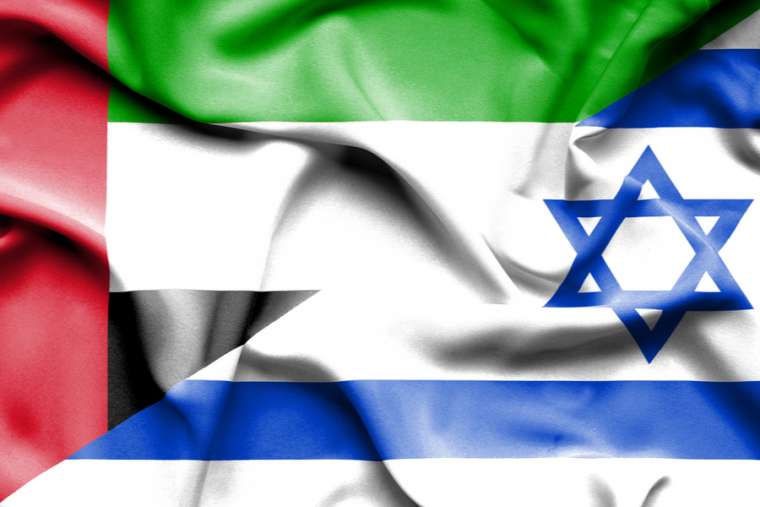 An advocacy group for Christians and other religious minorities living in the Middle East has praised an agreement between Israel and the United Arab Emirates announced Aug. 13.

On Thursday, President Donald Trump announced the diplomatic accord, and released a statement on the normalization of relations between the United Arab Emirates and Israel which included a provision that Israel will “suspend declaring sovereignty” over some areas of the West Bank.

In Defense of Christians President Toufic Baaklini called the agreement a “historic step in the peace process” in a statement released on Thursday. UAE is now the first Persian Gulf state and, after Egypt and Jordan, the third Arab nation, to have open diplomatic relations with Israel.

“We are pleased that Israel is suspending plans to annex new areas of the West Bank, as the historic Christian communities of the Holy Land have voiced their concern about this issue,” said Baaklini.

Baaklini, however, said that there is still “much more work to be done” for advancing the cause of religious freedom in the Middle East, and that he hopes that Christians in the area are not ignored during the process.

“We encourage all parties to Middle East Peace Talks to continue to consult with the historic Christian communities of the Holy Land in these negotiations,” he added.

“IDC hopes that this is a positive step towards establishing a fair and lasting peace among all Middle Eastern nations,” he said.

In February last year, Pope Francis made an historic trip to the UAE, the first by a pope to the Arabian peninsula. While there, Francis signed a joint document on human fraternity with the Grand Imam of al-Azhar, Ahmed el-Tayeb. The document condemned “all forms of violence, especially those with religious motivation,” and committed the two leaders “to spreading authentic values and peace throughout the world.”

The UAE has strict laws governing religion, including the death penalty for Musilms who convert to another religion.

Following Thursday’s announcement, leaders from Egypt, Oman, and Bahrain co-signed a letter of support for the agreement. Oman and Bahrain presently do not have embassies in Israel and neither country has ever recognized Israel.

“I thank Egyptian President al-Sisi, and the governments of Oman and Bahrain, for their support of the historic peace treaty between Israel and the United Arab Emirates, which is expanding the circle of peace and will be good for the entire region,” said Israeli Prime Minister Benjamin Netanyahu on Aug. 14.

Other states in the region have criticized the accord. Iran’s state news agency IRNA quoted the country’s foreign ministry calling the agreement a “strategic act of idiocy” and “dangerous.”

“The Palestinian leadership rejects the actions of the Emirati government, considering it to be a betrayal of the Palestinian people and Jerusalem and [the] al-Aqsa [mosque in Jerusalem],” said Nabil Abu Rudeineh.