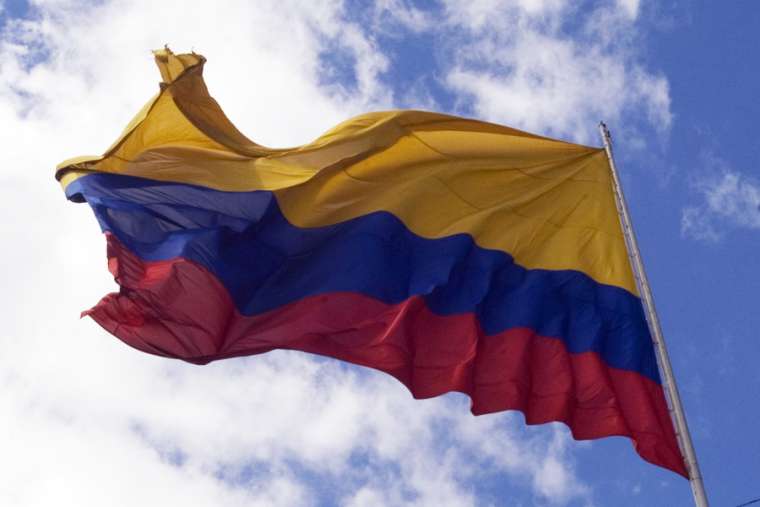 After a number of recent massacres in Colombia, Bishop Elkin Fernando Álvarez Botero, secretary general of the Colombian bishops’ conference, lamented that a “scandalously painful” point has been reached in the country.

The latest massacre occurred Aug. 23 in the municipality of Venecia in the department of Antioquia, where three people were killed, including a minor.

“We believe that behind these massacres there is a great degradation into violence. We don’t know where it’s coming from and the real causes of this, but we have reached a scandalously painful point for the Colombian people,” the auxiliary bishop of Medellín said in a statement to ACI Prensa, CNA’s Spanish language news partner.

Bishop Álvarez told ACI Prensa Aug. 24 that “according to our conversations with the bishops of the affected regions, these massacres are not isolated events, they have to do with phenomena happening for many years.”

The bishops have always condemned these incidents, he said, just like “the illicit economy created by the entire drug trafficking process.”

“We don’t know for sure which groups are involved in this, but they’re probably already known illegal armed groups that are causing terror in the region,” the bishop speculated.

“The Colombian episcopate has issued a statement strongly upholding once again the right to life, which is the fundamental right, calling on the armed groups to stop the violence and asking the government for more intervention and presence in these regions; and also calling for the peace accords to continue to be put into effect, in order to continue working with regions so there’s more security for everyone’s lives,” Bishop Álvarez said.

On Aug. 22, six people were murdered in the department of Nariño and two others are missing.

On Aug. 21, two massacres took place. One in the rural municipality of El Tambo, in the department of Cauca, where six people were killed, allegedly executed by members of a dissident faction of the Revolutionary Armed Forces of Colombia (FARC).

On Aug. 12, five minors were murdered in Llano Verde, a neighborhood on the east side of Cali, in the department of Valle del Cauca.

On Aug. 2, a massacre of six people was reported in the rural area of the municipality of Puerto Santander de Cúcuta in North Santander department.

The other massacre occurred in the El Caracol district in the department of Arauca, where the FARC dissidents were allegedly responsible for five murders.

A 2016 peace deal between the national government and the FARC was meant to wind-down the country’s now 56-year conflict among the government, right-wing paramilitaries, and left-wing guerillas.

The conflict has left some 260,000 people dead and an estimated 7 million displaced.

On Aug. 23 the president of Colombia, Iván Duque, told TV channel RCN that “there are people saying that the massacres have returned or that mass murders have returned; but they haven’t returned because they never went away, since 1998 we’ve had 1,361 of these incidents in the country and under our administration we’ve had 37, or 2.7% of the total. These crimes must be faced without hypocrisy and with determination.”

After visiting Cali and Samaniego, the president said that “the first thing we have to do is determine the facts, identify the perpetrators and exact penalties to make an example of these despicable acts.”

According to the BBC, the number of Colombian homicides in 2019 was among the lowest such figures since 1975.

Speaking to ACI Prensa, the secretary general of the Colombian bishops’ conference noted that “in the affected regions the dioceses are very present to the people when this kind of incident occurs. The presence of priests in the communities is valued and very recognized.”

“There’s been support for the families of the victims and the entire peace process continued on the ecclesial level, seeking reconciliation and calling for the protection of people’s lives,” Bishop Álvarez concluded.