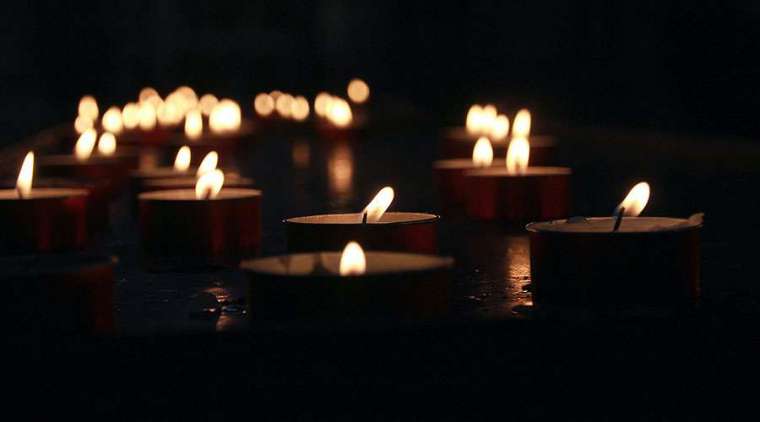 The Colombian Bishops’ Conference appealed for peace following two brutal massacres of young people last week in the country.
In an August 18 statement, the bishops expressed their “deep grief and concern” over the killings.

“We pray to God for the victims and we express our closeness and solidarity with their families, the inhabitants of the cities where these crimes occurred, and the ecclesial communities of the Archdiocese of Cali and the Diocese of Ipiales,” they said.

According to local media reports, eight young adults were killed by a group of armed men in Samaniego as they were having a conversation in a home on August 15.

Jhon Rojas, the governor of the Department of Nariño, where the town of Samaniego is located, told Semana Magazine that a wave of violence in the last two months has taken the lives of 20 people.

The massacre of the eight young adults, mostly university students, comes less than a week after the bodies of five young people were discovered in a sugar cane field in the Llano Verde neighborhood of Cali on August 11.

According to Semana Magazine, the bodies of the young people showed “blows, scratches on their arms, stab wounds to the neck and shots to the head.”

Defense Minister Carlos Holmes Trujillo announced that the military will be sent out to support local police forces, and authorities are offering a reward of 200 million Colombian pesos (approximately $53,000) for information leading to the arrest of the killers.

In their message, the Colombian bishops said these massacres are compounded by “threats to individuals and communities, the murders of community leaders and former FARC (Revolutionary Armed Forces of Colombia) guerrilla fighters, and armed confrontations for the control of drug trafficking routes.”

The bishops underscored that the fundamental right to life is sacred and inviolable, stressing that murder is an extremely grave crime against individual and society.

They lamented that the local population has suffered from “extreme poverty, the lack of opportunities and the violation of their fundamental rights” due to the surge in violence.

The bishops’ conference joined Pope Francis’ call for a definitive end to the violence and confrontations “that aggravate the humanitarian crisis the country is experiencing due to the pandemic.”

“We call on the Colombian people once again to commit themselves, with unity and courage, to the defense of life, the task of reconciliation and peace” and to work for a common way forward for the country, they said.

Finally, the bishops urged the government to “make greater efforts to ensure effective protection and to fully attend to the communities hardest hit by the consequences of violence, as well as to continue to make progress in the implementation of the Peace Accords.”

The peace accords were finalized in November 2016, ending a 52-year civil war between the government and the Marxist FARC rebels. Since 1964, as many as 260,000 people were killed and millions displaced in the conflict.

“We ask the Catholic community to increase their prayers so that God will grant our country the inestimable gift of peace and that we all may be artisans of reconciliation,” the bishops concluded.