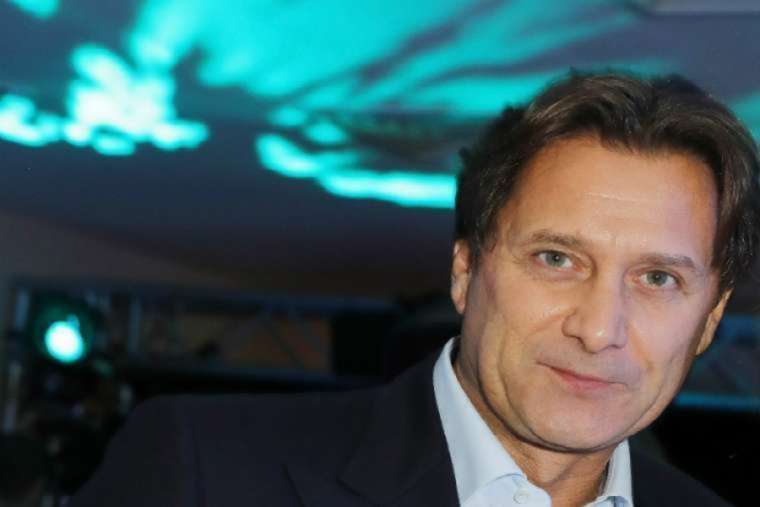 When the Vatican purchased a London luxury apartment building from its investment manager in 2018, the building owner and the deal’s broker may have had a conflict of interest during negotiations.

A fund managed by Raffaelle Mincione, the building owner, invested 10 million euros of Vatican funds into securitized debt packaged and sold by a company belonging to Gianluigi Torzi, the broker of the building sale, a CNA investigation has discovered.

Mincione has claimed that he and Torzi only knew each other as casual acquaintances. But the investment is the second connection uncovered between the two men; a company owned by Mincione hadborrowed moneyfrom a company owned by Torzi several months before the property sale was complete.

Torzi was arrested in June on charges of fraud in connection to the deal, and in the same month, the Vatican accused Mincione of a conflict during the sale.

In addition to selling the London apartment building to the Vatican Secretariat of State, Mincione managed an investment fund used by the secretariat. That fund was used to purchase debt securities sold by a company owned by Torzi.

Corporate filings reviewed by CNA show that on June 28, 2018, Mincione’s Athena Global Opportunities Fund – in which the Vatican was the sole investor – acquired 10 million euros in Sierra One SpV.

Italiangovernment filingsshow that Sierra One, nominally valued at 100 million euros, was put together by Sunset Enterprise Ltd., which at that time was controlled by Gianluigi Torzi.

The investment means that at the time Torzi represented the Vatican’s interests in negotiations with Mincione over the building, Mincione had already bought a 10% stake in a Torzi project with Vatican money.

CNA asked both Torzi and Mincione if they considered the investment to represent a possible conflict of interest for either party in their negotiations over the Vatican’s purchase of the London building. Neither responded to requests for comment. In response toearlier questionsfrom CNA on the same investment, a spokesperson for Torzi declined to respond to questions “because of the in-progress inquiry.”

The Sierra One SpV also included a company with mafia links, as well as two Catholic hospitals subject to fraud investigations.

The Sierra One bond included securitized debts issued by facility management company Esperia SpA, which has been repeatedly linked to the Lo Russo crime family of the Camorra – raising that possibility that Vatican money was invested in mafia-connected projects.

Torzi, and his companies Odikon Services and Sunset Enterprise, arecurrentlybeinginvestigatedby Italian authorities for an alleged multi-million euro fraud involvingsecuritization of debt owed to a Catholic hospitalin Rome, Fatebenefratelli, a move similar to the Sierra One debt securitization from hospitals and vendors.

In fact, the Fatebenefratelli debt was at one time a part of the Sierra One bond package. According to legal documents seen by CNA, that debt included invoices and receivables from the Istituto Dermopatico dell’Immacolata (IDI), another Catholic hospital at the center of a Vatican financial scandal.

The legitimacy of invoices and receivables from the hospitals, totaling tens of millions of euros, was challenged by Italian regional health authorities and the subject of several legal appeals. The securitization of those debts remains the subject of a separate Italian investigation.

Sierra One excluded the Fatebenefratelli receivables from the bond shortly before Mincione bought the 10 million euro stake for the Vatican, filing notice of the exclusion on June 27, 2018 – the day before the Athena Global Opportunities Fund bought in.

Both Torzi and Mincione remain at the center of an ongoing Vatican financial scandal involving the Secretariat of State’s purchase of a London building from Mincione for hundreds of millions of euros. Torzi was arrested for his part in brokering the final stage of the transaction in June, Mincione was served with a search and seizure warrant by Italian authorities in July.

At the time of Torzi’s arrest on charges of “extortion, embezzlement, aggravated fraud and money laundering,” Vatican state media accused Mincione of a conflict of interest in the deal. Mincione distanced himself from Torzi in comments to the press, calling him a “counterpart,” not a “partner,” and insisting Torzi was chosen by the Vatican and worked on its behalf.

Under the initial control of Cardinal Angelo Becciu, in 2013 the Secretariat of State invested hundreds of millions of euros with Mincione, whose Athena Global Opportunities Fund served as adedicated vehiclefor those investments, including an initial 45% stake in the London building.

In 2018, and after Becciu’s departure from the Secretariat of State to lead the Congregation for the Causes of Saints, the Holy See separated itself from Mincione. In the process of the separation, the secretariat bought the entirety of a London building at 60 Sloane Ave. – owned by Mincione through another company – relinquished its remaining investment in the Athena Global Opportunities Fund, and transferred areported40 million euros to Mincione via Athena.

Corporate documents examined by CNA show that the secretariat turned over its investment in the Athena Global Opportunities fund as part of its payment for the London building in November.

Before that, Vatican funds managed by Mincione’s Athena Global Opportunities Fund were used in June 2018 to buy the Sierra One bond, which was managed by Sunset Enterprise Ltd., a company controlled at that time by Torzi.