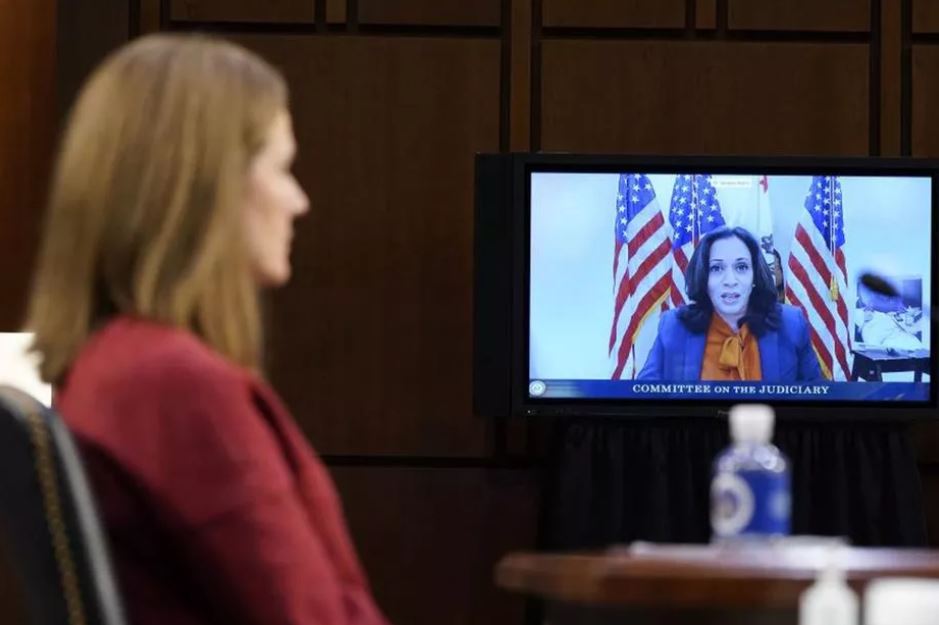 Though Joe Biden has said Democrats should not attack Barrett’s Catholic beliefs, he has not addressed the media’s treatment of her faith.

Reporting on the first day of the Senate’s Supreme Court confirmation hearings for Seventh Circuit Judge Amy Coney Barrett, the Washington Postflagged the Senate Democrats’ talking points: “Democrats are staying away from her faith — but Republicans are trying to drag them into that fight.”

And as the hearings began, Joe Biden, the Democrat presidential nominee,echoed the refrain, telling reporters, “No, I don’t think there should be any questions about her faith.”

Why are Democrats promising not to talk about Barrett’s Catholicism?

“The last time Democrats talked about Barrett’s Catholic faith in a judicial hearing — for her seat on a federal court in 2017 — it didn’t go well,” the Post explained. “The top Democrat on the committee, Sen. Dianne Feinstein (Calif.)questioned Barrett’s faith and how it influenced her legal thinking(‘the dogma lives loudly within you, and that’s of concern’) in a way that opened Democrats up to attacks they were applying an unconstitutional religious test.

So they’re actively trying to avoid that now.”

The Post continued, “It could be a tricky line to walk as Democrats bring up the possibility the court with Barrett on it could severely restrict or overturn Roe v. Wade, which legalized abortion nationwide.”

Agreed. Democrats on the committee have already raised questions about the threat Barrett poses to Roe v. Wade and Planned Parenthood v. Casey. But they have to do it without bringing up Church teachings.

Republicans on the Judiciary Committee have warned against a repeat of Feinstein’s tactics.

But Senate Democrats don’t need to raise questions about Barrett’s “bad” and “weird” beliefs. The Washington Post, the New York Times, Newsweek and other media outlets have taken care of that for them.

The most striking examples of this lopsidedly negative coverage are articles “investigating” her membership in People of Praise, a charismatic Christian community.

The New York Times first raised this issue in 2017, as the Senate was preparing to decide whether to confirm her nomination to the Seventh Circuit.

In September,as the Register reported, Newsweek published astorystating that Barrett was “affiliated with a type of Christian religious group that served as inspiration for Margaret Atwood’s dystopian novel,?The Handmaid’s Tale,” which was published in 1985 and later adapted into a popular television production. “The Newsweek article misleadingly stated that People of Praise inspired The Handmaid’s Tale, a novel about a disturbing insular society that subjugates women.”

Newsweek was quickly forced to issue a clarification, noting that the book’s author “has never specifically mentioned the group as being the inspiration for her work.”

On Oct. 6, the Washington Post published the results of its own “investigation” into Barrett’s involvement with People of Praise, and the headline (“Amy Coney Barrett served as a ‘handmaid’ in Christian group People of Praise” ) prepared readers for something really explosive.

“A 2010 People of Praise directory states that she held the title of ‘handmaid,’ a leadership position for women in the community, according to a directory excerpt obtained by The Washington Post.”

“Barrett lived at the South Bend home of People of Praise’s influential co-founder Kevin Ranaghan and his wife, Dorothy, who together helped establish the group’s male-dominated hierarchy and view of gender roles.”

A few paragraphs later, the investigators throw in a bit of historical context for readers unfamiliar with the Bible.

“The title of handmaid was adopted by People of Praise in reference to the biblical description of Mary as ‘the handmaid of the Lord,’ according to the group.”

Archbishop Wenski of Miami, the U.S. bishops’ point man on religious freedom, quickly called out the bizarre attacks on Barrett’s designation as a “handmaid.”

“The word ‘Handmaiden’ — ‘ancilla’ in Latin – has deep biblical roots and in the New Testament refers especially to Mary, the Mother of Jesus, who declares herself to be the ‘handmaiden of the Lord,’” Archbishop Wenski said.

“That a novelist would ‘culturally appropriate’ this word to use in a distorted way to promote an ideology hostile to the Judeo-Christian patrimony of Western civilization only points to the growing biblical illiteracy of our elites and is indeed very disappointing,” he said.

The relatively balanced article scours Barrett’s life, looking for evidence of her pro-life views and evolving judicial philosophy, from a high-school yearbook photo to comments made at the time of her graduation from law school.

Meanwhile, the Associated Presspublished an Oct. 11 storythat outlined the concerns of former members of People of Praise, some of whom argued that Barrett’s membership in the group was a legitimate topic for the Senate hearings.

“It just kind of bothers me to feel like someone’s being put in her seat who signed into the same sort of oppressive gender ideas that Ruth Bader Ginsburg was trying to overturn,” one former member told AP.

The Wall Street Journal published a more comprehensive and balanced assessment of People of Praise and Barrett’s role on Oct 11here.

Though Biden has said Democrats should not attack Barrett’s religious beliefs, he has not addressed the media’s treatment of her faith. The reason, as Democrat leaders have made clear, is that the hearings are being used to present election-year talking points on “reproductive rights,” the Affordable Care Act, and other high-profile issues. 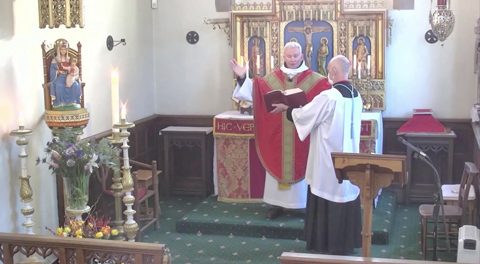 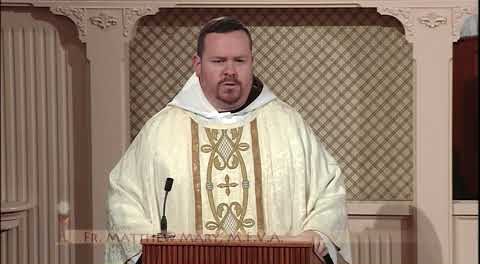 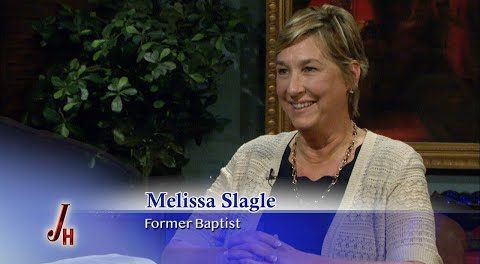