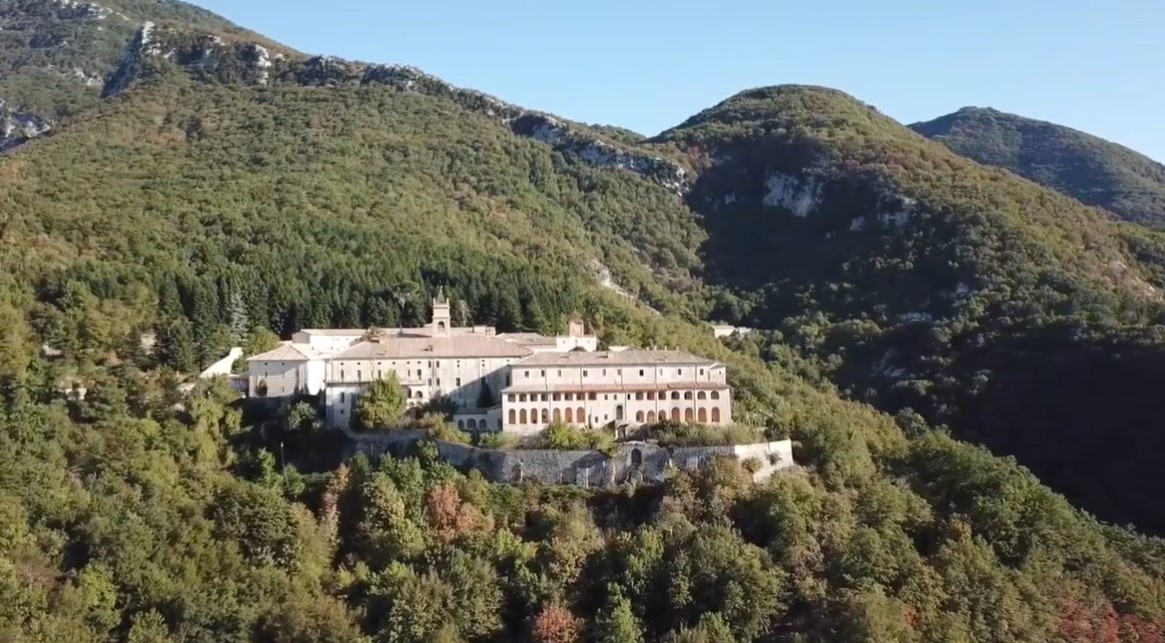 COLLEPARDO, Italy — After a year of legal battles, plans to launch an academy to defend the Judeo-Christian foundations of Western civilization at a historic monastery south of Rome look set to go ahead after a regional court threw out attempts by Italy’s Culture Ministry to halt the project.

An administrative court in Lazio ruled on Tuesday against a decision last year by Italy’s Ministry of Culture to annul a 19-year lease on the 13th-century former Carthusian Abbey of Trisulti.

The culture ministry said it would appeal the regional court’s decision.

The Dignitatis Humanae Institute (DHI), which is setting up the academy with the backing of Steve Bannon, President Donald Trump’s former chief strategist, signed the lease in February 2018.

But since its inception, the academy — which Bannon has called a “gladiator school” for politicians wanting to defend Judeo-Christian values in the public square — has drawn opposition from the political left, largely due to Bannon’s populist and nationalist politics.

At a demonstration at the abbey in December 2018, protesters, most of whom had been bused in from other parts of Italy, shouted, “No to a training center for a global network of religious fundamentalism, of the regressive and fascist right” and “Stop Bannon and free Europe.”

Benjamin Harnwell, the founder of the Dignitatis Humanae Institute who worked for many years as a political adviser in the European Parliament and the U.K. House of Commons, said in a May 26 statementthat the government’s efforts to thwart the project were “politically motivated.” In later comments to the Register, he placed the blame wholly on the political left in Italy.

“They use every instrument of the law, and arguments based on lies, slander, detraction and misrepresentation to close down their political opponents,” Harnwell said.

“We feel totally vindicated,” he added, and said he saw their “victory against the left” had “unexpectedly” been the academy’s “first lesson in gladiatorial formation.”

In its decisionlast year to revoke the lease, the ministry claimed that the DHI did not have all the requirements to obtain the lease on the abbey, arguing that it obtained it by submitting false documents including information on the financial backing of the project.

But Harnwell insisted to the Register that the DHI “didn’t make any fraudulent statements in the tender” and cited the court’s affirmation that the ministry “failed to provide any evidence” of such statements. He said the court also ruled that the ministry broke the law in annulling the lease 28 months after the decree of adjudication, when the limit for such an annulment is set at 18 months.

Along with the court’s ruling with respect to the limit, Harnwell said the judges ruled that the DHI “had the necessary requisites to participate in the tender and to have been awarded the monastery.”

He said the DHI now had won “four out of four legal decisions” over the past year and was “not remotely fazed” by the government’s appeal.

“I’m confident in the soundness of our position,” he said. “It’s absolutely clear to anybody that the whole thing is driven by politics.”

In May 28 comments to Corriere della Sera, Bannon said, “we knew we had the law on our side” and that it “would have been easy to give up the project, to carry it out elsewhere, not to face huge legal costs, but I believe in the Italian people and in the symbolic importance of Rome.”

Bannon said in a May 26 statement:“We stood by the monastery, the community and Italy during this pandemic when it would have been easy to walk way. We now launch the program of learning and training that will make the world more prosperous, more secure, more healthy for everyone.”

But local citizens in the nearby town of Collepardo told the Register that although they welcomed the possibility that the monastery, which dates back to Pope Innocent III, could be saved after the last of its Cistercian monks left last year due to lack of vocations, they were concerned about the emphasis on politics and the “nationalist rhetoric.”

Mayor Mauro Bussiglieri, who belongs to Italy’s center-left Democratic Party (Partito Democratico), told reporters this week he thought the local court’s decision was a “step backwards.” Last year, he said that local people were having a “hard time” understanding that the monastery would be “a place where future politicians are going to be trained. They keep looking at it as a religious place, and that’s it.”

But Harnwell contends that the academy is merely “defending what the monks over centuries had been a witness to: namely, the central belief that man is made in the image and likeness of God, and that Jesus Christ is the image of that invisible God.”

The academy’s courses will initially take place online, and registrations open on June 1. Bannon said thatstudents will be able to attend lectures at Trisulti in the spring of 2021, the coronavirus pandemic permitting. 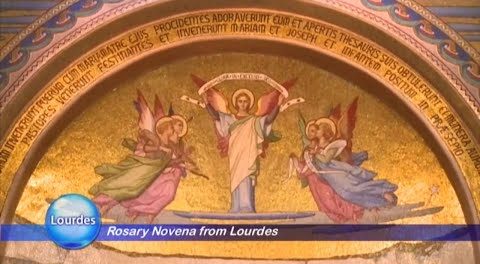 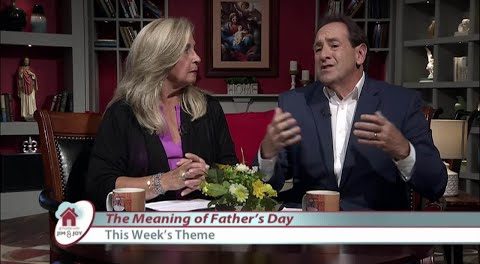 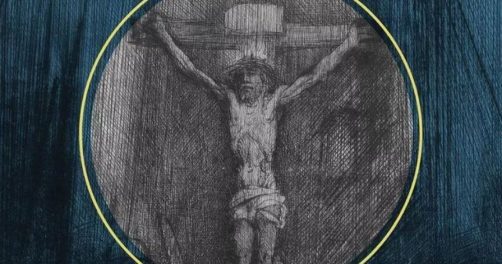 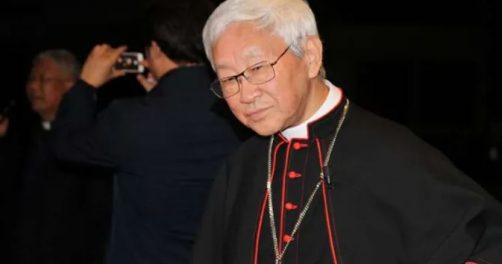