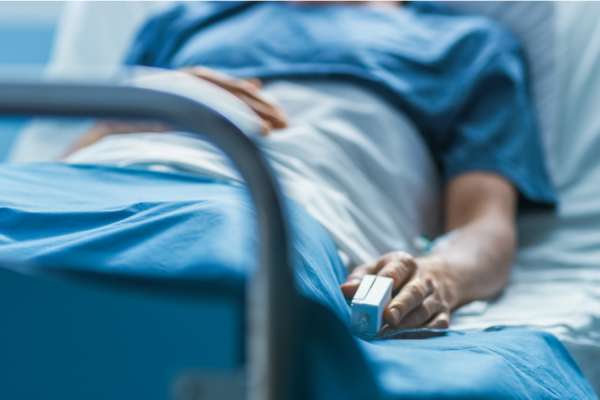 CNA Staff, Nov 23, 2020 / 05:00 pm (CNA).- Doctors in the Netherlands are now permitted to sedate patients without their knowledge or consent prior to euthanizing them if there is a chance the patient could “become agitated” as a doctor prepares to end their life.

The rule change was reported on Friday, November 20 by The Guardian. The updated policy applies to patients who have dementia or a similar condition.

The revised policies state that for dementia patients “it is not necessary for the doctor to agree with the patient the time or manner in which euthanasia will be given.”

The updated process follows an April, 2020, Dutch supreme court finding that a doctor who sedated a patient prior to euthanizing her had not broken any laws.

Dr. Marinou Arends had been convicted of murder after she euthanized a patient with advanced Alzheimer’s disease in 2016. The woman had previously indicated that she wished to be euthanized if she were moved to a nursing home. The woman reportedly answered repeatedly that she did not wish to die when she was asked about the possiblity of euthanasia.

Despite the patient’s change of mind, Arends euthanized her after giving her a sedative mixed into her coffee. Despite the sedative, the woman attempted to jerk away from the lethal drugs, and was held down by her son-in-law. The supreme court vacated a murder conviction and cleared Arends.

Jacob Kohnstamm, who chairs the Dutch euthanasia review committee, said that the new policies were needed as “doctors now have less to worry about putting their necks in a noose with euthanasia.”

“They need less fear of justice,” he said. “Or for the review committee.”

At the time of the court’s decision, Dr. Charles Camosy, a professor at Fordham University and bioethicist, told CNA that the supreme court decision is part of a legal “slippery slope” in the Netherlands on euthanasia. Camosy said that patients with conditions including mental deterioration will be at the heart of future debate.

“I believe the next great fight over fundamental human equality will be over the value of human beings with advanced dementia,” he said to CNA in April.

“It is impossible, in my view, to separate what is happening in the Netherlands from the broad rejection in the post-Christian West of fundamental human equality.”

“Doctors are notoriously bad at judging these things,” said Camosy. “Study after study finds that they rate the quality of life of their patients worse than the patients do themselves. They assume people want more quality of life than length of life, when in fact the numbers show exactly the opposite.”

Camosy told CNA that given how the Netherlands has euthanized newborn infants, who are also unable to communicate a degree of suffering, for about two decades, “it follows logically that they could say it about someone with late-stage dementia.”

Euthanasia is legal in the Netherlans for anyone over the age of 12, or for anyone under the age of one. However, there is a growing movement seeking to legalize the practice in children and infants.

Health Minister Hugo de Jonge said in a letter to the Dutch parliament in October that there was consensus on “the need for active termination of life among doctors and parents of incurably ill children, who are suffering hopelessly and unbearably and will die within the foreseeable future.”