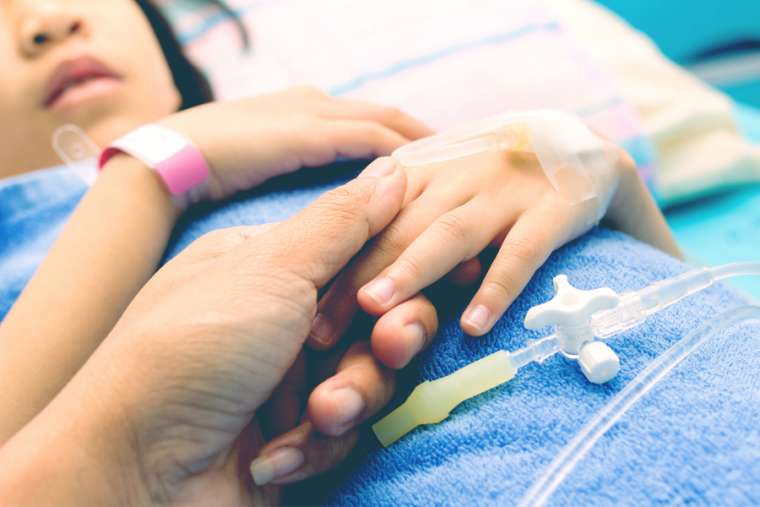 The government of the Netherlands has announced it will allow the euthanization of terminally ill children between the ages of one and 12.

“There is a need for active termination of life among doctors and parents of incurably ill children, who are suffering hopelessly and unbearably and will die within the foreseeable future,” Health Minister Hugo de Jonge wrote in an Oct. 13 letter to parliament.

De Jonge said allowing euthanasia for children under 12 would prevent their “suffering hopelessly and unbearably”.

The Health Minister also emphasized “the great importance of the best possible care for this group of terminally ill children.”

Those with “unbearable and endless suffering” would be eligible for euthanasia; their parents would have to consent, as would two doctors.

Children between 1 and 12 who have such conditions may currently be given palliative care, or their nutrition may be withheld.

NL Times reportedthat the Dutch pediatrician association NVK has called for the change; De Jonge said to parliament, “I want to ensure more legal safeguards for doctors who, on the basis of their professional standard, proceed with life-ending actions of children aged 1 to 12 years.”

Rather than a law change, doctors who euthanize patients aged 1-12 will be exempted from prosecution, De Jonge stated.

Prime Minister Mark Rutte leads a coalition government formed by the People’s Party for Freedom and Democracy, the Christian Democratic Appeal, Democrats 66, and the Christian Union.

The government expect between five and 10 children a year to be euthanized under the new rule.

The Netherlands legalized euthanasia and assisted suicide in 2002 for terminaly ill adults who were mentally competent.

It has since been expanded to allow the practices for persons with non-terminal chronic illnesses, disabilities, and mental health problems.

In 2019 there were 6,361 casese of euthanasia in the country,according to the Guardian.

Cardinal Willem Eijk of Utrecht told CNA last month that the Netherlands shows that once euthanasia is legalized safeguards are slowly but inevitably abandoned, with the criteria having been “ever more extended”.

“Once accepting the termination of life for a certain measure of suffering, one will always be confronted with the question of whether it should not also be allowed in suffering that is only a little bit less,” he said.

Though it was defeated, a bill was introduced by the government in 2016 permitting assisted suicide in cases where people were not suffering from a disease but considered their life“completed.”

And earlier this year a private members’ bill was introduced that would allow assisted suicide in people older than 75 years.

In April, the Dutch Supreme Court found that doctors could forcibly euthanize dementia patients if they had previously signed a document approving the procedure.

A criminal court had acquitted of murder charges Marinou Arends, a doctor who euthanized a patient with dementia in 2016. The patient had made a written euthanasia declaration four years earlier, but seemed to withdraw from the administration of euthanasia. An anesthesiologist argued the withdrawal was merely a reflex action.

The Supreme Court ruled April 22 that the acquittal was correct.

Cardinal Eijk suggested that Catholics could do more to clarify that, while they firmly oppose euthanasia, they do not believe life must always be prolonged with burdensome medical treatment.

“A patient deciding to forego non-proportionate treatment and who consequently dies does not do something that is ethically equivalent to suicide, but merely accepts that life must come to an end,” he said.

“A medical doctor, by not offering non-proportionate treatment to the patient or dissuading him to undergo such treatment, as a consequence of which the patient dies, does not do something ethically equal to terminating his life. When the collateral effects, the complications and expenses are not proportionate to the chance of saving life or restoring or preserving health, one is allowed to forego it, albeit that it might lead to a shortening of life. Letting someone die is not always ethically equal to actively making somebody die.”