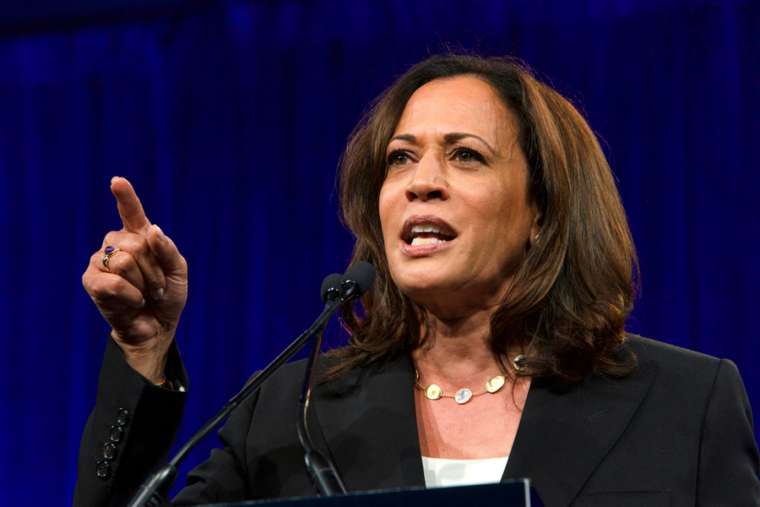 A 5.1-magnitude earthquake with an epicenter near Sparta, about 100 miles north of Charlotte, struck at 8:07 am Aug. 9. There were no injuries but there have been reports of damages throughout Sparta, including cracks in the road and shelves displaced in grocery stores, the Associated Press reported.

The lesson at Mass was from 1 Kings 19, wherein Elijah said, “After the wind there was an earthquake – but the LORD was not in the earthquake.”

St. Gabriel Catholic Church in Charlotte experienced the earthquakes within minutes of reading “the Lord was not in the earthquake.” Father Richard Sutter, the pastor of St. Gabriel, said it is a good reminder to trust in God.

“Let’s keep our eyes on Jesus Christ and not the waves (or even earthquakes) we cannot control,” he said.

Father Melchesideck Yumo, who said the 7:30 Mass at St. Mark Church in Huntersville, offered a similar reflection. He said it important to offer control to God during these turbulent times and follow the example of Saint Peter.

“There are a lot of storms on this journey, like the present pandemic and all of the strange happenings around the world. What do we do amidst these storms?” he asked.

“We can follow the example of Peter, and pray, ‘Lord, save me.’ We pray to God because He is in control of everything in heaven and on earth. Jesus walked on the water today in the Gospel to show that everything is under His feet. Our faith should help to dispel every fear. For Jesus says, ‘Take courage. It is I. Do not be afraid.’”

Father Cory Catron, pastor of two parishes in North Carolina, including the St. Frances of Rome Mission in Sparta, said the ceiling creaked for three seconds but there was no damage done to the building.

He said, rather, the earthquake was good material for the homily and jokingly added that he was worried that fire would follow the earthquake.

According to the Charlotte Observer, Catron also urged parishioners to focus on God even during the noises and concerns of the world. He said it is important to nurture an environment of silence.

“It’s a good message that it doesn’t matter how how strange and messed up and scary everything can be, that God is still present to us.”

The earthquake was the most powerful to occur in the region since 1916.