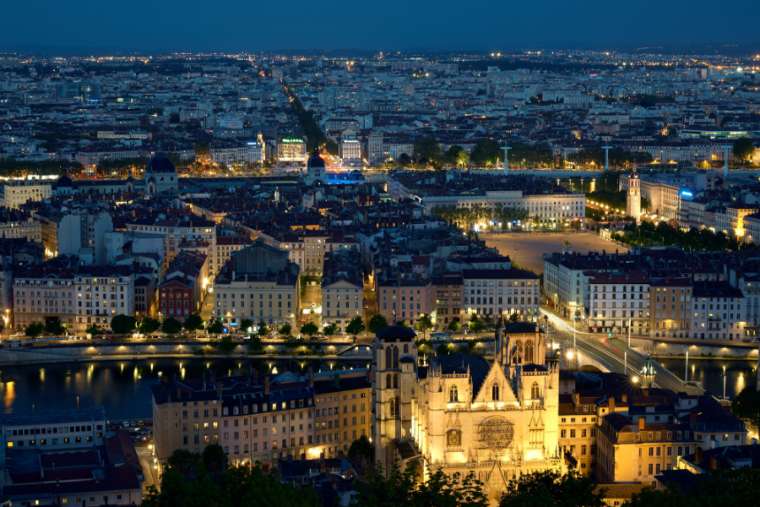 Rome Newsroom, Nov 5, 2020 / 09:00 am (CNA).- Fr. Nikolas Kakavelakis, a Greek Orthodox priest who was seriously wounded in a shooting Saturday, has emerged from coma, according to French media.

“He came out of a coma … and has started speaking again today. He manages to move a little but he has a lot of pain, ” Georges Vassilakis, the regional manager of the Greek Orthodox Metropolis of France, told Le Parisien Nov. 4.

The priest was attacked with a sawn-off shotgun the afternoon of Oct. 31 as he was closing the Church of the Annunciation in Lyon. While out of a medically induced coma, Kakavelakis may still need surgery, local Orthodox leaders have said. He still has severe injuries from being shot in the chest and abdomen.

The 52-year-old priest was due to return to Greece soon. He has been at the Lyon parish since 2012.

Police are treating the incident as attempted murder, with the gunman still at large.

A suspect who fit the description given by witnesses was taken into custody Saturday night, but he did not have a weapon. He was released Nov. 1, as there was no evidence connecting him to the attack.

The French daily Le Monde has reported that police are focusing on personal motives for the attack, and that Islamist terrorism is unlikely. But authorities still do not know who shot the priest and why.

“We pray for his speedy recovery and unequivocally condemn all forms of violence,” the Greek Orthodox Metropolis of France, a diocese of the Ecumenical Patriarchate of Constantinople, said.

The shooting came days after three people were stabbed to death in Notre-Dame de Nice. The victims of that attack were Simone Barreto Silva, a 44-year-old mother of three; Nadine Devillers, 60; and Vincent Loques, the church’s 55-year-old sacristan and a father of two.

Six men have been arrested in relation to the terror attack in Nice.

Patience and the priesthood: A voc...