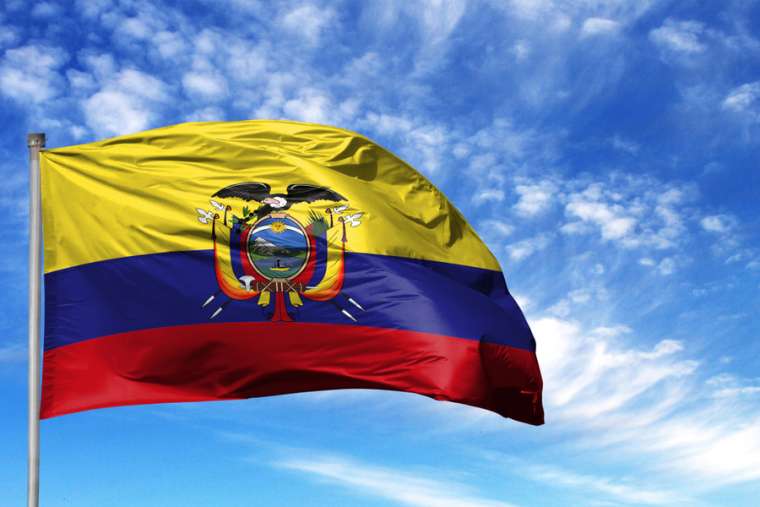 The Ecuadorian president on Friday vetoed the entire Health Code bill passed by the country’s legislature. The bill would have opened the door to abortion, surrogate motherhood, and teaching gender ideology to minors.

Lenin Moreno vetoed the bill Sept. 25 because it contained many technical inaccuracies in health matters, according to the presidency’s legal secretary, Johana Pesántez.

The health code contained a “punitive approach that, far from guaranteeing the right to health, can become an obstacle to flexible and timely care by doctors and other healthcare personnel,” Pesántez said, El Universo reported.

Moreno had the options of vetoing the bill in its entirety or partially, or signing it.

The National Assembly, Ecuador’s unicameral legislature, had passed the Health Code Aug. 26 and set a deadline of Sept. 26 for Moreno to sign or veto the bill.

Pro-life leaders in the country welcomed the veto.

Pro-life activist and member of Married Couples to the Rescue, Geraldine Weber, told ACI Prensa, CNA’s Spanish language news partner, that this veto is a victory for life, and asked citizens to remain alert and vigilant in the “mission of strengthening the values and principles of families, defending life and faith.”

Archbishop Alfredo José Espinoza Mateus of Quito, said he received the news of the veto of the Health Code with joy and noted that “this is an historic day because life has triumphed.”

The prelate thanked the authorities for listening to the cry of the people and “saying no to a code of death”, and added that Ecuador is a country committed to life.

“From the very beginning we said that this code was a code of death and today we say with joy that life has triumphed,” he emphasized.

Espinoza encouraged people to continue building up life and family and to continue believing in the young generations, “who must be educated in principles and values.”

“Let us continue to advocate for life and for the true rights of the person and human values,” he encouraged.

Abortion is legal in Ecuador only in cases of the rape of a woman with mental disabilities or when the mother’s life is determined to be at risk.

The Ecuadorian constitution states that “girls, boys and adolescents shall enjoy the rights common to human beings, in addition to those specific to their age. The state shall recognize and guarantee life including its care and protection from conception.”

Parties divided over nomination of...

Report: US Secretary of State Mike...