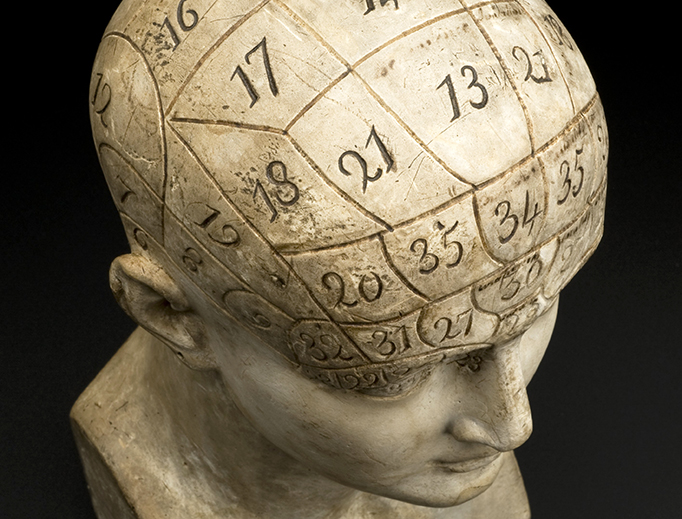 Those who condemn the Catholic Church as “anti-scientific” are simply ignorant of history. The full truth is far more fascinating…

Atheist Neil Carter wrote an article, “Why Do Intelligent, Well-Educated People Still Believe Nonsense?” (Oct. 9, 2015). In it, he stated:

Last night for the third time in as many months I found myself explaining to someone raised outside of a devoutly religious environment thatreligious peopleare not stupidsimply because theybelieve nonsensical things… they get a puzzled expression as they sit across from me and finally admit, “The thing is, you don’t seem stupid to me. So howon earthdid you ever believe such things?”

It was an interesting article. I can heavily relate to it. I, too, have often found myself explaining to someone not familiar with the devoted atheist environment, that atheists are not stupid or wicked simply because they believe nonsensical and absurd things.

It’s tough for us non-believers in the atheist “vision” and worldview to comprehend how intelligent, sharp, well-read people with college degrees and high IQs and a profound love of science, manage to believe thattrillions of atoms: having popped into existence for no known or discernible reason in a Big Bang (an event now accepted and first developed by a Catholic priest,Georges Lemaître) have brought about everything in the universe.

But they “know” that God couldn’t possibly have done this. Moreover, they somehow manage to believe that the distant relatives of the atoms, cells, can make absolutelyevery living thingin the universe occur, by their own power, possessed eternally either in full or (who knows how?) in inevitably unfolding potentiality.

We’re baffled at how they associate with atoms and cells the omnipotence and extraordinary creative power that we attribute to an eternal spirit, God. But they – we know not how or why — do so.

We’re stumped by how intelligent scientists could be fooled by a skull known as Piltdown Man for 41 years (1912-1953). Henry Fairfield Osborn, President of theAmerican Museum of Natural History, thought the jaw and skull belonged together “without question.”It turned out to be an obvious hoax:the jawbone of an orangutanattached to a human skull.

Atheist paleontologist Stephen Jay Gould observed that it was immediately apparent that it had been tampered with — if only someone had bothered tolook closelyat the notorious and infamous thing during all those years. Finally someone did. It just took 41 years! …

Butit had been virtually universally accepted among scientists all that time as a compelling “proof” of Darwinian human evolution, and was thrown in the face of some of the folks at thefamousScopes trialin 1925.Nebraska Man: another silly so-called “specimen” introduced as “evidence” in the same trial — was widely accepted from 1922 to 1927, and turned out to be a tooth of an extinct pig (one toothwas the entire evidence for it). It’s another case of intelligent scientists believing in folly and engaging in rather pathetic, “opportunistic” wishful thinking.

It’s remarkable how often throughout history this happens. Of course we don’thearmuch about it, but these follies and imbecilities assuredly happened in the course of scientific history, just as all the stuff we constantly hear aboutChristianhistory happened (albeit usually fantastically distorted and exaggerated, as I have myself shown in my apologetics work, time and again).

For example, scientists started becoming enthralled witheugenicsin the early 20th century, and advocated things like sterilizing black men, so they wouldn’t pollute white society too much. We saw how Germany, a highly advanced, pro-scientific society, started using its scientists to torture Jewish prisoners in concentration camps for “scientific experiments.” How could the “smart” people do such things? The Nazis loved eugenics. That was sufficient to wake up the scientists who also loved it, and it fell by the wayside: quite a wake-up call, … The Wikipedia article on eugenics states:

[T]he modernhistory of eugenicsbegan in the early 20th century … in Britainand spread to many countries, including theUnited Statesand most European countries. … Such programs often included both “positive” measures, such as encouraging individuals deemed particularly “fit” to reproduce, and “negative” measures such as marriage prohibitions and forced sterilization of people deemed unfit for reproduction. People deemed unfit to reproduce often included people with mental or physical disabilities, people who scored in the low ranges of different IQ tests, criminals and deviants, and members of disfavored minority groups.

Those who condemn the Catholic Church or Christianity at large as supposedly inveterately “anti-scientific,” are simply ignorant of history, or are choosing to selectively present it, so that the Christians always look stupid and the scientists unfailingly brilliant, intelligent and forward-looking. Thereal, full truth isfarmore fascinating.

It’s hard to understand how intelligent, informed scientists could be enthralled with a pseudo-science as stupid asphrenology(observing skulls to determine an individual’s psychological attributes) for many decades (mostly from around the 1770s to the 1840s, but in some scientific circles, well into the 20th century).

We shouldn’t regard these thousands of “enlightened” scientists (not infrequently, also agnostics or atheists) as stupid persons, but they did somehow believe — widely believed — in these silly and ridiculous things. It’s a matter of record.

How utterly senseless and anti-scientificalsois it for intelligent “enlightened” people to argue that babies in the womb arenot human beings? Do pro-abortion atheists ever establish this ongenetic and biological grounds? No; they almost never do that. Talk about absolutely ignoringscienceand also being heartless and cruel …

What’s fallacious here is for Carter to assume (or so it would seem) that Christianityas a wholeteaches a hostility to reason and science. It’s simply not the case. Virtually no non-fundamentalist Christian goes to bed at night scared to death that quantum mechanics or black holes or a new “Piltdown man” might “prove” that God doesn’t exist. Rather, we believe that faith and reason and faith and true science areharmonious.