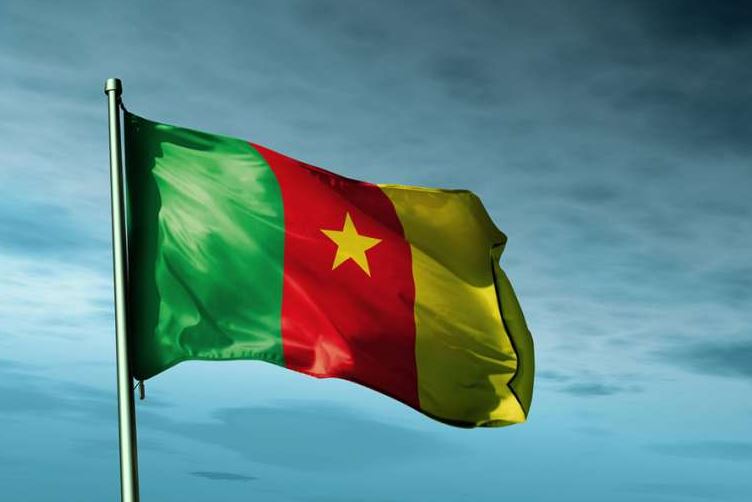 Catholic bishops in England appealed Monday for an end to human rights abuses in Cameroon.

“We hear the cry of our sisters and brothers in Cameroon’s Anglophone region, who are facing daily violations of their human dignity. Recent reports of extrajudicial killings, arbitrary detention and attacks on civilians demand a response from the international community,” the statement said.

English-speakers in Cameroon have accused the government of discrimination since 1961, when the formerly British Southern Cameroons joined French Cameroon to create the Republic of Cameroon.

In 2017, Anglophone leaders declared independence, renaming the territory of Southern Cameroons as the state of Ambazonia. Paul Biya, president of Cameroon since 1982, responded by sending government forces to suppress the secessionist movement. Human rights groups have accused both separatists and the government of human rights abuses.

More than 3,000 people –including Catholic priests– have died since the fighting began. According to the UN, there are an estimated 679,000 internally displaced people in Cameroon, and 60,000 Cameroonian refugees in Nigeria.

In February this year, Catholic bishops from around the worldurgedBiya, Africa’s second longest-serving head of state, to agree to peace talks to end the conflict.

Earlier this month demonstrators took to the streets after Biya announced that regional elections would be held in December. Opposition leaders argued that elections could not be conducted freely given the insecurity in the Anglophone region.

In the ecumenical statement, also signed by Anglican and Methodist leaders, the two Catholic bishops said: “We call on the UK government to work with other European countries on robust diplomatic action to halt the violence and help bring about a negotiated settlement that protects the rights of all Cameroon’s people.”

“We also express our closeness to the churches that are working with local communities to reject violence and pursue the path of dialogue, and we assure them that they have not been forgotten.”