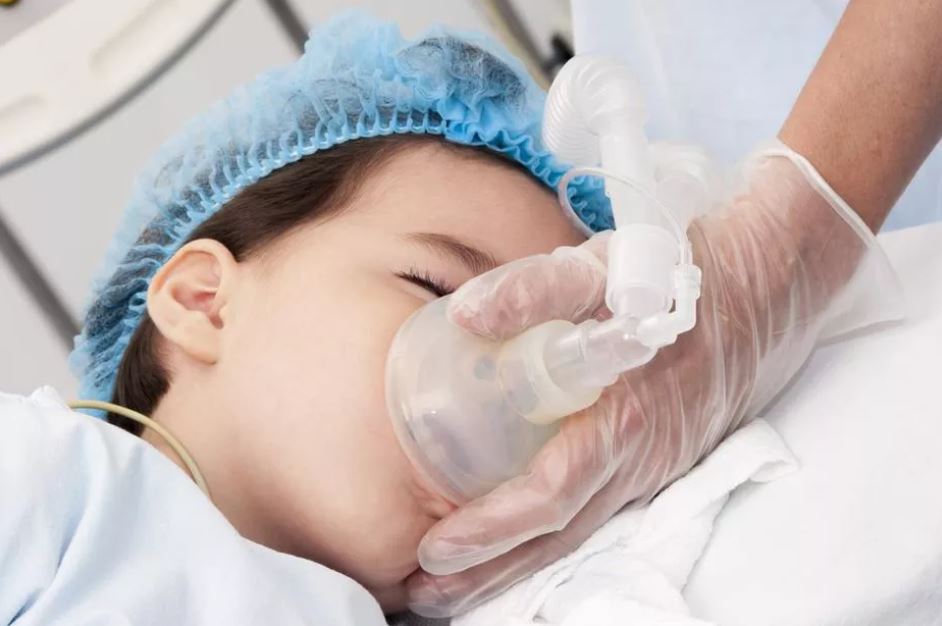 COMMENTARY: The proposal to extend the practice to children 1-12 is the latest episode of the country’s 40-year dance with the culture of death.

Editors’ note: The Netherlands has already legalized euthanasia for children above the age of 12. Now the government is looking into allowing the termination of sick children aged 1 to 12, without prosecution or punishment, if certain conditions are met, i.e. when palliative care is deemed insufficient.

In this commentary written as a medical ethics advisory for the Dutch Bishops Conference and reprinted at the Register, Cardinal Willem Eijk of Utrecht, a former physician and member of the Pontifical Academy for Life, issues a strong warning to the government not to enact such a law.

The Euthanasia Act of the Netherlands provides that a doctor who performs euthanasia, or assists in suicide, cannot be prosecuted and punished if he meets a number of due care requirements. He must verify that the request is voluntary and durable. Furthermore, the suffering of the patient must be hopeless and unbearable. Hopeless means that there is no alternative treatment available to reduce the suffering. That the suffering is unbearable is mainly indicated by the patient himself.

The Euthanasia Act applies from the age of 12 years. Between the ages of 12 and 16, parental consent for euthanasia is required. In the age range from 16 to 18 years, the parents only need to be consulted, but their consent is not required.

In the case of unborn children, termination of pregnancy and therefore of the child’s life is possible according to the Abortion Act up to a pregnancy term of 24 weeks, the moment at which the child is deemed to be viable outside the womb.

Furthermore, there is a national regulation (Aanwijzingsbesluit betreffende late abortus en levensbeëindiging bij pasgeborenen), which, under certain conditions, allows provocative abortion if the pregnancy lasts more than 24 weeks. The same regulation also offers possibilities for active termination of life for seriously ill or disabled newborns up to the age of 1 year.

However, there is no regulation that makes active termination of life possible in children aged 1 to 12 years. The government has commissioned research into this. The research report in question recommends improvement of palliative care and improvement of the knowledge of palliative care in children between 1 and 12 years of age (and their parents). With good palliative care, suffering can be adequately treated in most cases. However, the report states that in perhaps five to 10 cases per year palliative care is not sufficient. These are children who are seriously ill and will die within the foreseeable future. In these cases, opportunities should be created for pediatricians to actively end the lives of these children, without being prosecuted and punished.

Minister of Health Hugo de Jonge sent a letter to the House of Representatives on Oct. 13, also on behalf of the minister of justice and security. In this letter he announces that, in consultation with the Public Prosecutor’s Office and the professional group (pediatricians), he will draft a regulation that pediatricians who perform euthanasia or end the life of children with hopeless and unbearable suffering, who are expected to die within the foreseeable future, will not be punishable under certain conditions.

The idea underlying this regulation is the same as that of the Euthanasia Act and the instructions on the prosecution of late termination of pregnancy and termination of life in newborns. The physician who meets the due care requirements is considered to have acted out of force majeure (“superior power,” Article 40 of the Penal Code). Here, force majeure is a conflict between the doctor’s duty to protect and preserve the patient’s life to the best of his or her ability and his or her duty to show mercy and reduce or eliminate the patient’s suffering. If the latter is only possible by ending life, the pediatrician acts out of force majeure, is the idea, and is not punishable. Euthanasia or end of life remains punishable in itself. The new regulation to be designed, in the same way as the Euthanasia Law and the regulation for late termination of pregnancy and termination of life in newborns, concerns a ground for penal exclusion for the pediatrician.

If this arrangement will be a fact, then people’s lives can be on conditions ended by doctors from conception and at any age without being punishable. Then the circle is complete. However, human life is an essential value from conception onwards. Its value cannot therefore be weighed against anything else, such as a serious form of suffering due to illness or disability, not even in the case of children. Life ending is therefore not a morally licit means of ending suffering.

Of course, doctors must act to reduce the suffering of the child. The government recommends palliative care in the first place. This is a care aimed at the whole person of the child, medical, psychological and pastoral. The provision of this care by pediatricians, nurses, pastors, family members and volunteers till the natural end of life is called a moral duty in Samaritanus Bonus(6), a document on euthanasia issued by the Congregation for the Doctrine of the Faith on July 14. The draft of the new regulation announced by Minister De Jonge raises the following question: Will the creation of opportunities for active termination of life in children not discourage the search for improvement in palliative care, because active termination of life seems to be a more effective solution?https://d767051d766219f3db7fa52f1b5e8f64.safeframe.googlesyndication.com/safeframe/1-0-37/html/container.html

Furthermore, the slippery slope observed in the Dutch euthanasia discussion should be pointed out. At the beginning of the 1980s euthanasia in the terminal phase of a physical illness was considered acceptable. Later also before the terminal phase. In the 1990s euthanasia was also applied to psychiatric disorders and dementia. From the beginning of this century onwards, it was applied to disabled newborns (children from birth until the age of 1 year). And with what has been proposed, soon also with children from 1 to 12 years old.

Those who perform active termination of life because of a certain form of suffering, let go of the principle that life is an essential value. As a result, one will again and again be faced with the question of whether ending life with a lesser form of suffering should not also be allowable. The history of the euthanasia debate over the last 40 years shows that the criteria for performing euthanasia have been extended further and further. Won’t the same thing happen in the long run with regard to euthanasia in children?

In short, do not complete the circle. Do not take that last step, making euthanasia applicable to all ages. I may be mistaken, meaning this is perhaps not the last step in euthanasia, but may lead to other steps.

Cardinal Willem Eijk is the archbishop of Utrecht and primate of the Netherlands.