Evil Exists Because We Use Our Free Will to Choose It 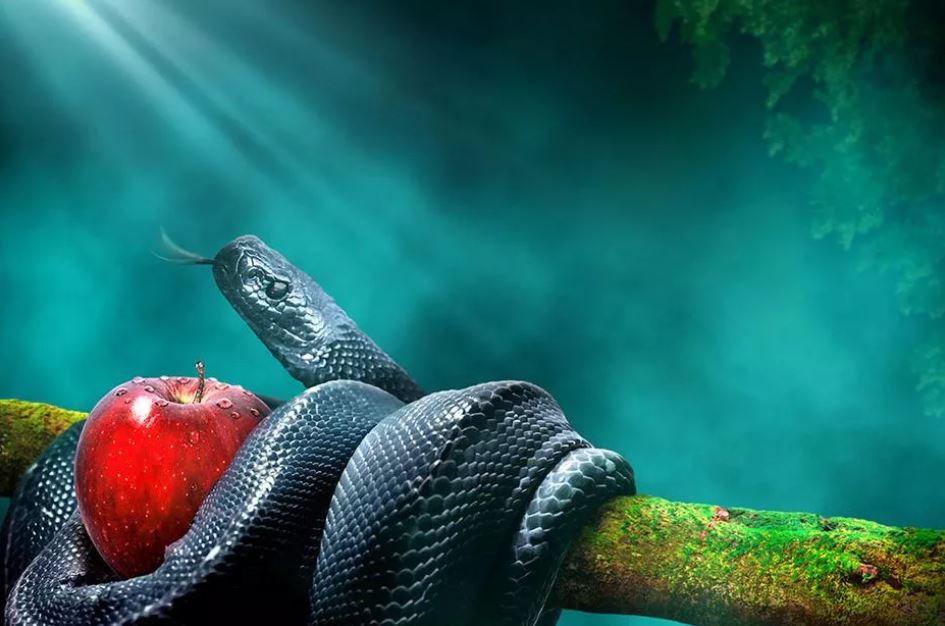 Evil Exists Because We Use Our Free Will to Choose It

DIFFICULT MORAL QUESTIONS: God gave us free will and knows it can be used to do bad things.

Q. Although God is often blamed for the evil in the world, aren’t humans actually its cause? When nations go to war over gold or land, isn’t it the nations and not God who are to blame? Would you please comment on the problem of evil? — F. Manduca

A. Why evil? The Catholic answer is twofold: because we choose it and God allows it.

The first part is because we choose it. This singles out the reality of our free will, as you rightly note. Evil exists becausewe— not God —doit.

Free will makes it possible. God gave us free will and knows it can be used to do bad things. Thus, he places limitations on our choosing so that we will choose good and avoid evil. These limitations are the Commandments (which are elaborated in the Church’s authoritative moral teaching).

Our first parents were tempted to reject these limitations. We, too, are tempted. We feel attracted to things that God says we shouldn’t choose. Sometimes we ignore the limitations and sometimes we flout them. In either case, we choose to do things that God commands us not to do. In this way we set our own agendas rather than accepting what God told us is good for us.

Rejecting God’s commands is contrary to love, contrary to our communion with God. The person who makes bad choices is often not thinking that his actions will cause disharmony with God. He doesn’t say, “I am now going to break God’s commands, and unity-with-God be damned!” But he is conscious that he’s doing something he shouldn’t do. This is what “violating conscience” means. He knows he shouldn’twillthis way. His wrongful willing — his evildoing, or sin — is marked by theabsenceof a right ordering. All willingshouldbe in conformity with God’s will. By violating his conscience and so (at least implicitly) rejecting God’s commands, the evildoer’s actions lack the ordering they should have to God’s will.

Thisabsenceof right ordering — this evil — is alack, and not a positive something. Theology refers to it as aprivation.A privation has nobeing; it is not something that is or can be created. This is true for evil. It exists, but as the absence of something that should be present.

For example, when a racehorse loses a leg, he becomes deprived of something he should have, “should” being defined here in relation to the positive standard of the horse’s full health. Losing his leg isbadbecause the horse is missing somethinggood.

It is important to see that the very existence of badness, of evil, is nothing more than a privation of good. Since everything that has being is created by God, and a privation is not something thatcanbe created, God does not bring evil into existence. Those who bring about evil by their own free choices bring it about all by themselves.

Well, Jesus had free will, as Catholic tradition affirms (seehere, article 4). But he could do no evil. Why? Because from his conception, he possessed complete unity with the Father, called the Beatific Vision. This excluded the possibility of his sinning.

Jesus always did — and could only do — what was good. But as towhichof the innumerable goods he did in fact do, this was not predetermined.

When Jesus faced competing possibilities, he, like us, needed to deliberate over the alternatives, make judgments about which one was right for him, and then choose it. This is what St. Thomas Aquinas means when hesays, “The will of Christ, though determined to good, is not determined to this or that good.”

It follows that God could have created a world in which our unity with him was such that it excluded acts of will contrary to what is good yet allowed free willing of the infinite variety of good possibilities.

Why then did he createthisworld? It seems to me that Aquinas’sanswerhas to be correct: “If all evil were prevented, much good would be absent from the universe” (seeArticle 2, Reply to Objection 2). In other words, in creating the world as he did with its prescribed purpose, he wanted certain goods to come about that wouldn’t come about unless evil was possible.

What do I mean “with its prescribed purpose”? What purpose did God have in creating the universe?

Generally speaking, God created the universe in order to manifest his glory to, and be in communion with, creatures outside his own Trinitarian life. More specifically, we can say — as illustrated in the 25th chapter of Matthew — that the culmination and so purpose of all God’s actions on behalf of this universe is his completed and glorious Kingdom. In creating, sustaining, and redeeming the world, God is and always has been bringing about the definitive Kingdom.

What does it mean then that God wills for his Kingdom to include goods that cannot come about without the evils that make those goods possible?

Well, consider, for example, that God wants beautiful people in the Kingdom likeEdmund CampionandMargaret Clitherow. But these kinds of peoplecan come about only ifthey sacrifice their lives for Jesus. But for that to be possible, the evils caused when martyrs are made must exist.

Likewise, God wants the kind of people who are capable of writing extraordinary hymns such asAmazing Grace. ButJohn Newtoncould not have become that kind of person unless he had repented of doing grave evils (“… that saved a wretch like me”). Likewise, St. John Bosco only became the great saint of caring for the youth by living and working with boys who suffered poverty and neglect. And Mother Teresa of Calcutta became theradiant saintwe so love because she selflessly gave herself to those afflicted with sickness, loneliness, abandonment and sin. Don’t get me wrong — God wills none of these evils. They all come about because of sin, for whichweget all the credit. But he uses the evils to bring about great and gloriousnewrealities.

He wills this, too, for us. Evils happen to everyone. Some people suffer terrible evils, including at the hands of people they trust.

God wills that these evils should not happen. But some people reject God’s will and do them anyway. God doesn’t then wash his hands of the situation. He wills the evildoers to repent and become, like John Newton, docile and softhearted Christians using their talents to make a profit for the Kingdom. And he wills for the victims what he willed for Jesus: that they be “made perfect through suffering” so that many people can brought to the Kingdom (Hebrews 2.10).

Suffering, including — indeed, especially — the suffering of the innocent, perfects us in a way that onlygoing through such sufferingcan produce. The pathway to this perfection, to be sure, is full of pitfalls. It hurts, sometimes unspeakably. We’re tempted to drown our sufferings in self-indulgence, sublimate it into rage and hatred, or worst of all, to end it — at least temporally — by killing ourselves. But with the help of grace we can also respond to our suffering as Jesus did, with redeeming love. Those who do become more beautiful than ever, not despite the evil, but mysteriouslybecauseof it. Think of the Easter Proclamation’s paradoxical phrase: “O truly necessary sin of Adam… O happy fault that earned so great, so glorious a Redeemer!”

But there is an even more profound reason for allowing evil. God knows that it makes possible a kind of communion between God and mankind that could never have been otherwise possible. I’m not speaking about the Incarnation, which indeed brings God very close to man.

God could have, and perhaps would have, become man even in a world with no sin. But God wants an even deeper kind of communion. He not only wants to share in our human nature. Hewants usto share in his very own resurrection life.

When in cooperation with Christ we too overcome death and share Christ’s resurrection, we become one with Christ, a oneness even closer than when we receive the Holy Eucharist.

It is important to maintain always that God creates only good things. He does not will the evil that takes place, but he does accept the evils so that these good things can come about.

A world in which there was no sin would in some ways have been better than this one. But we have to confess, since this is the one that he actually created, that this one is better in some ways than that one.