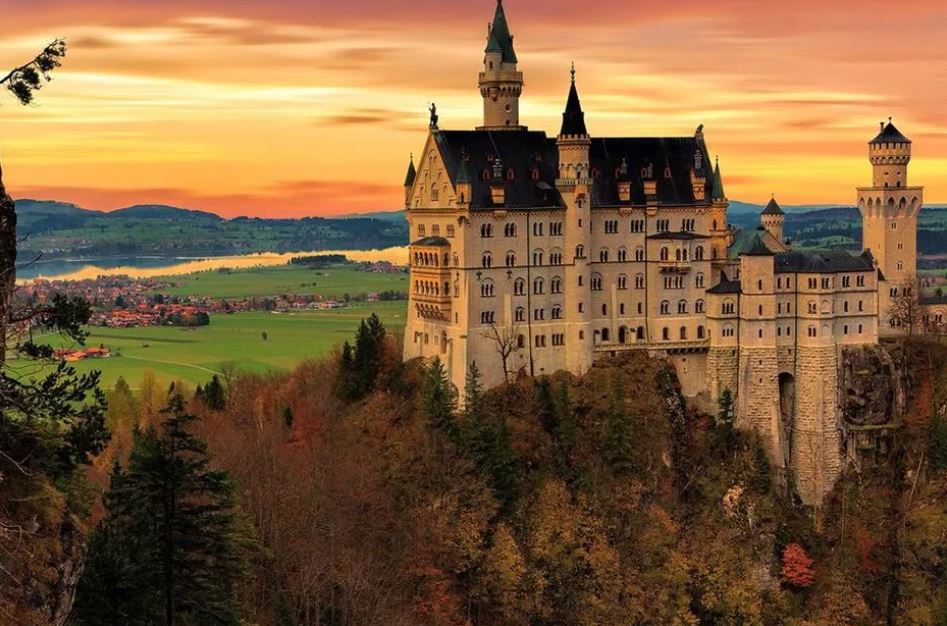 A world without the truths that fairy tales evoke would be a much poorer world.

Prominent among the defenders of faith and fairy stories are the formidable figures of G. K. Chesterton and J. R. R. Tolkien, both of whom posited what might be called the philosophy of myth, in which they elucidated the love of wisdom to be found in stories.

Chesterton waxed eloquent on faith and fairy stories most memorably in the chapter entitled “The Ethics of Elfland” in his book,Orthodoxy. He began by affirming that he had retained the visionary ideals of childhood, even though he had lost his faith in pragmatism and politics:

I have not lost my ideals in the least; my faith in fundamentals is exactly what it always was. What I have lost is my old childlike faith in practical politics. I am still as much concerned as ever about the Battle of Armageddon; but I am not so much concerned about the General Election. … No, the vision is always solid and reliable. The vision is always a fact. It is the reality that is often a fraud.

In placing his loyalty in undying universal principles, such as virtue, in opposition to the promises of pragmatic politicians and their duplicitous “real world” of realpolitik, Chesterton is putting himself on the side of the angels against the demonic chicanery of the worldly-wise. He is insisting that ideals are more real than their absence and that truth, however costly, is more real than the profitable lie. In citing his unchanging concern about the Battle of Armageddon, he is reaffirming his concern about the Four Last Things: Death, Judgment, Heaven, and Hell. He is affirming that virtue is solid, and that sin is a shadow, and that perfection is the light by which the shadow of imperfection is seen and judged. This, for Chesterton, is the “stuff” of reality as it is also the “stuff” of fairy stories. “Fairyland is nothing but the sunny country of common sense,” he wrote. “It is not earth that judges heaven, but heaven that judges earth; so … it was not earth that criticized elfland, but elfland that criticized the earth.”

In similar fashion, J. R. R. Tolkien saw fairy stories as conveyers of deep truths that enabled us to see and judge our own world and our own actions more clearly. In his famous lecture-essay “On Fairy-Stories,” he spoke of fairy stories having “three faces” — “the Mystical towards the Supernatural; the Magical towards Nature; and the Mirror of scorn and pity towards Man.” In other words, fairy stories illustrate the metaphysical realities, such as goodness, truth and beauty, and the battle between good and evil; they show the relationship between the natural world and the power derived from it, as well as the dangers of wielding power over it; and finally they hold forth a mirror to man, showing us ourselves in all our broken beauty and self-conceited ugliness. In short and in sum, fairy stories show us a picture of reality that cuts through the cant and the lies that distort our vision of it in our everyday lives.

There is, however, another aspect of fairy stories which illustrates their practical power in the real world in which we live, a power that is more practical and more beneficial than anything that can be found in the pragmatism of “practical” politicians. As Tolkien expresses it, fairy stories are “not primarily concerned with possibility, but with desirability.” In showing us the way things should be, they inspire us to make the world a better place. In showing us virtue, they inspire us to be virtuous; in showing us heroes, they inspire us to be heroic; in showing us the destructive consequences of vice, they protect us from the allure of viciousness. A world without the truths that fairy tales evoke would be a much poorer world, a world that would be utterly unable to preserve the goodness of truth and beauty, and utterly unable to protect itself from the ugliness and evil which seeks only to defile the good, the true and the beautiful. And what is true of fairy stories is of course true to a much great degree of faith.