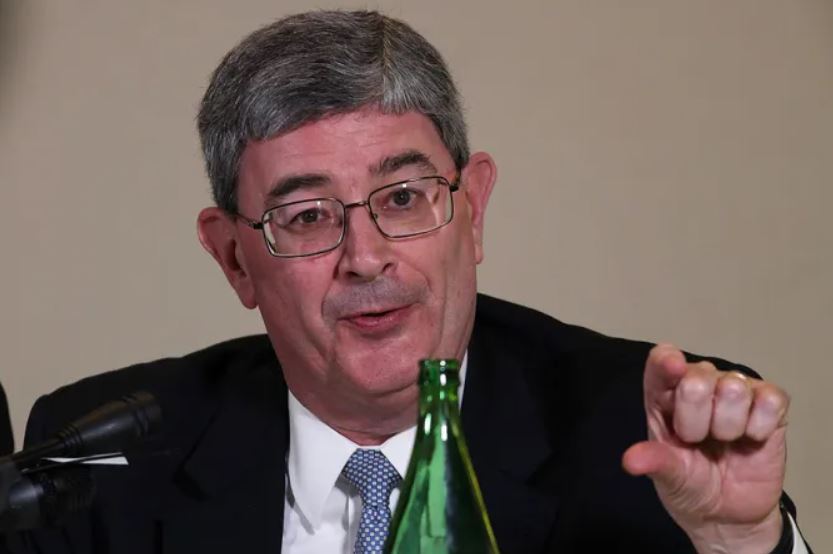 Weigel, Pope John Paul II biographer and a Distinguished Senior Fellow of the Ethics and Public Policy Center, starts his essay by establishing his Novus Ordo creds. “I don’t agree that the Roman Missal promulgated by Pope Pius V in 1570 entombed the Roman Rite in ecclesiastical amber.”

Moreover, “I think the suggestion from some liturgical traditionalists that the survival of Catholicism demands the restoration of the old Prayers at the Foot of the Altar, the old Offertory prayers, and the old Last Gospel is ridiculous: which is also how I view the claims that the Council’s liturgical constitution and its immediate implementation were the result of a cabal of Freemasons, communists, and homosexual clerics,” Weigel explains.

He then proceeds to describe Traditionis Custodes as “theologically incoherent, pastorally divisive, unnecessary, cruel—and a sorry example of the liberal bullying that has become all too familiar in Rome recently.”

Weigel argues that “in many American parishes where the Extraordinary Form has been offered as well as the more common Ordinary Form, the unity of the Church has not been impaired. That some proponents of the Extraordinary Form think themselves the sole faithful remnant of a decaying Church is certainly true, and their presence online is depressingly familiar. But it is an empirically unsustainable slander to suggest, as Traditionis Custodes does, that that divisive superiority complex… is the new normal for those who wish to worship at Masses celebrated with the Missal of 1962. Roman judgments should not be based on the hysteria and antics of the Catholic blogosphere.”

Complaining of what he regards as the “authoritarian streak” of progressive Catholicism, Weigel finds that “in the present pontificate, that has led to an extreme notion of papal authority that might make Pope Pius IX blush.”

“This has not gone over well throughout the world Church, and that fact will have a marked effect on the next papal election.”