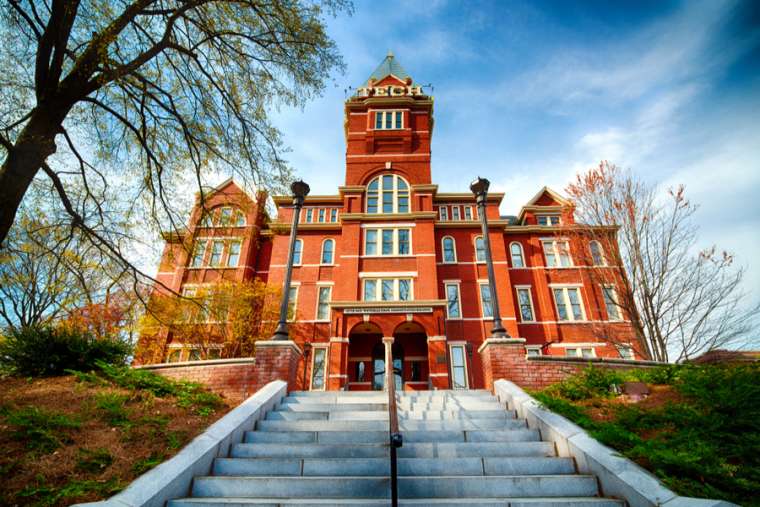 The Georgia Institute of Technology (Georgia Tech) has agreed to reverse a policy that barred funding for Martin Luther King Jr.’s niece to be brought to campus as a pro-life speaker.

“The Constitution is clear that public universities can’t discriminate against students for their political or religious beliefs, and we are hopeful that Georgia Tech’s decisive policy changes will set an example for universities around the country to uphold all students’ constitutional rights,” Students for Life of America President Kristan Hawkins said in a Sept. 10 statement.

The university’s chapter of Students for Life (SFL) during fall 2019 had invited Dr. Alveda King to speak on campus.

King, a former member of the Georgia House of Representatives, frequently speaks on pro-life issues and is director of the pro-life group Civil Rights for the Unborn.

Like many public universities, Georgia Tech collects an activity fee from all students, which the Student Government Association uses to fund campus events. SFL requested $2,346 in funding to bring King to campus.

According to the Alliance Defending Freedom, a Christian law firm representing SFL, the Student Government Association questioned SFL’s leadership about the content and viewpoints that King would present at the event. ADF says the student government voiced concerns about King’s views on abortion and gay marriage, and concern that King’s viewpoints might offend some students.

According to ADF, the student government denied SFL’s funding request, stating in part that because King has been involved in religious ministries, her life was “inherently religious.”

ADF sued the university in April 2020 on behalf of Students for Life. On Sept. 2, the university’s board of regents agreed to settle the case.

As part of the settlement, the school revised its policies to state that student activity funding would be viewpoint neutral. Georgia Tech also agreed to pay $50,000, as well as attorney’s fees.

“Thankfully, Georgia Tech has shown its renewed commitment to [First Amendment] principles by taking quick corrective action to revise their policies so that all student organizations are treated fairly, regardless of political or religious views,” said ADF Senior Counsel Tyson Langhofer.

“We hope that other universities around the country will ensure their policies meet constitutional muster without the need for a lawsuit.”

What is the history of the rosary...