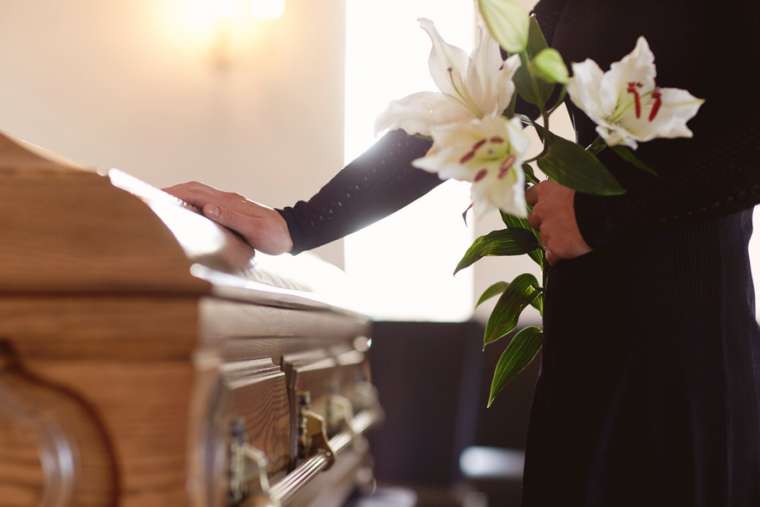 A Catholic bishop has sharply criticized a text produced by the German Church’s “Synodal Way” forum on the role of women.

In anopen letterpublished Sept. 2, Bishop Rudolf Voderholzer said that a draft text prepared by the forum on “Women and Offices,” also known as Forum III, “lacks any theological level.”

The bishop of Regensburg was referring to a document produced by a working group on the “Participation of women in leadership under the current conditions of canon law.”

Voderholzer, a professor of dogmatics, expressed concern about the document’s presentation of the establishment of the sacraments,reportedCNA Deutsch, CNA’s German-language news partner.

“The fact that the sacraments of the time pertain to the post-Paschal Church is obscured. That there is, however, in theology a very differentiated reflection on the question of the institution of the sacraments is ignored,” the bishop said.

The “Synodal Way” is a controversial process bringing together German lay people and bishops to discuss four major topics: the way power is exercised in the Church; sexual morality; the priesthood; and the role of women.

The first synodal assembly took place in Frankfurt at the end of January. Regional meetings are due to take place Sept. 4, following a break due to the coronavirus pandemic.

Voderholzer argued that the drafting of the text represented a breach of “the agreed procedure.”

In the letter addressed to his brother bishops and synod organizers, he highlighted a section discussing the biblical foundation of women and ministries.

“As a member of Forum III, I had no opportunity to comment on this part of the text after the changes had been incorporated by the editorial group for ‘time reasons.’ I protest against this procedure,” he wrote.

He asked whether the text “attempts to use a one-sidedly falsified Bible theology to steer the participants in the regional conferences in a certain direction.”

“I have to admit that such behavior would make me very disappointed and at a loss,” he said. “What spirit would be behind it? Don’t we all want to be ‘co-workers of the truth’ (3 John 1:8), especially in the deliberations of the Synodal Way?”

When the German bishops launched the process, they initially said that the deliberations would be “binding” on the German Church, prompting aVatican intervention.

In June 2019, Pope Francis sent a28-page letterto German Catholics urging them to focus on evangelization in the face of a “growing erosion and deterioration of faith.”

Despite this, none of the Synodal Way forums focuses on the new evangelization.

He said: “I feel strengthened by the intensive exchange with the Holy Father to continue on the path we have taken. The pope appreciates this project, which he associates closely with the concept of ‘synodality’ which he coined.”

The audience took place the day after the German Church released figures showing that itlost a record number of membersin 2019.

Despite the exodus, the Church in Germanyreceived more money in church taxthan ever before last year.

In his letter to the German Church, the pope wrote: “Every time an ecclesial community has tried to get out of its problems alone, relying solely on its own strengths, methods and intelligence, it has ended up multiplying and nurturing the evils it wanted to overcome.”