God, the Natural World and Pain 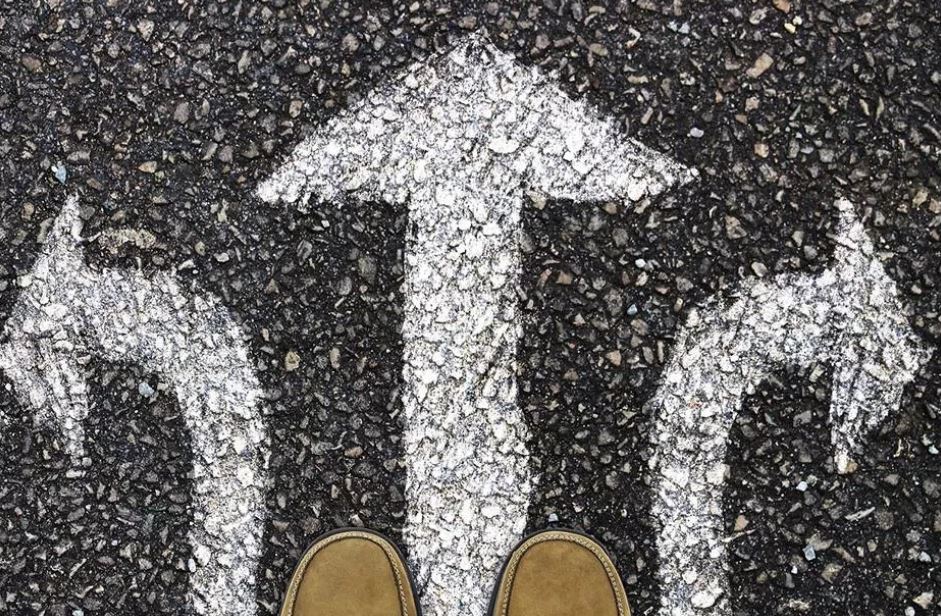 God, the Natural World and Pain

The “problem of evil” is regarded by most Christian apologists and philosophers of religion as the most serious objection to Christianity and God’s existence.

Critics object that the free will defense (FWD) doesn’t address natural evils (things such as disease, earthquakes, famine, falling off a mountain, etc.), thus it is insufficient, and fails. This isn’t true at all. FWD doesn’t have to address natural evils because these are a necessary consequence of natural laws themselves. For example:

Rocks are hard.
Gravity exists.
Human faces, after a significant fall due to gravity, do not mix very well with hard surfaces.
The “natural evil” of a crushed skull or broken nose and severe scrapes may, therefore, occur.

Nos. 1-3 are all natural laws (physics, chemistry, and biochemistry).
Natural laws are such (by their very nature, and given physical objects) that “injuries” and “annihilations” will inevitably occur.
Therefore, “natural evil” is a necessary result of natural laws.
Therefore, to eliminate so-called “natural evil” is tantamount to the elimination of natural laws of matter, energy, etc. themselves.
Ergo: since elimination of natural laws would produce a chaotic, utterly unpredictable and formless world, this cannot be a possibility in the natural world as we know it; therefore the entire objection to this “absence” in FWD fails utterly.

It is said that God could and should have performed many more miracles than Christians say he performs, to alleviate “unnecessary” suffering. But this is precisely what a natural world with laws and a uniformitarian principle precludes from the outset. How is it that the atheist can (in their hypothetical theories and arguments against Christianity) imagine all sorts of miracles and supernatural events that Godshouldhave done when it comes to evil and the FWD? “God should dothis,” “He should have donethat,” “I could have done much better than God did,” . . .

Yet when it comes to natural science (which is precisely what we are talking about, in terms of “natural evil”), all of a sudden none of this is plausible (barely even possible) at all. Why is that?

When we talk about FWD all of a sudden atheists are introducing “superior” supernatural options for God to exercise, right and left. God is supposed to eliminate all disease, even though they are inevitable (even “normative”) according to the laws of biology as we know them.

God is supposed to transform the entire structure of the laws of physics, so no one will ever get a scratch on their face. He is supposed to suspend a bullet in mid-air so it won’t kill its intended target, or make a knife turn to liquid before it rips into the flesh of yet another murder victim.

In the world these atheist critics demand of God, if he is to be a “good” God, or to exist at all, according to their exalted criteria, no one should ever have to get a corn on their toe, or a pimple, or have to blow their nose, or have chapped lips. God should turn rocks into Jell-O) every time a child is to fall on one. Cars should turn into silly putty or steam or cellophane when they are about to crash. The sexually promiscuous should have their sexual diseases immediately healed so that no one else will catch them, and so that they can go on their merry way, etc.

In effect, then, if we follow their reasoning, the entire universe becomes an Alice in Wonderland fantasyland. Miracles must take place here, there, and everywhere, if theism is to be accepted as a plausible or superior alternative to atheism.

Atheists and other skeptics seem to want to go to any lengths of intellectual inconsistency and hostility in order to preserve their skepticism. They refuse to bow down to God unless he creates an entirely different world, conforming to their illogical imaginings and excessive, absurd requests for what heshouldhave done. They’re consistent in their inconsistency.

By definition, the natural world entails suffering. One doesn’t eliminate that “difficulty” simply by resorting to a hypothetical fantasy world where God eliminates every suffering by recourse to miracle andsuspensionof the natural laws he put into place.

In any event, the world as he created it did not originally involve suffering (nor will it in the future, for the redeemed). Man could have chosen to live in such a world, just as the unfallen angels did. They chose never to rebel. But man did, and having done so, now he wants to blame God for everything for which the blame in actuality lies squarely upon his own shoulders.

The natural world can’t modify itself every time someone stubs their toe or gets a sunburn. With a natural world and natural laws, any number of diseases are bound to occur. One could stay out in the cold too long and get pneumonia.

Again, the miraculous, by definition, is not the normative. It is the extraordinary, rare event. I might stay underwater too long, swallow water, and damage my lungs. I could fall while ice skating, bump my head severely and damage my brain. I might eat a poisonous mushroom, or get stung by a poisonous snake, and so on. That’s how the world works. It is not God’s fault — it is the nature of things, and the things of nature.

In an orderly, uniformitarian, largely predictable natural world which makes any sense at all, therewillbe diseases, torn ligaments, colds, and so forth. The question then becomes: “how much istoo muchsuffering?” or “how many miracles is God required to perform to be a good and just God?”

At that point the atheist can, of course, give no substantive, non-arbitrary answer, and his outlook is reduced to wishful thinking and pipe dreams.

An adult has the responsibility to properly think through things. He or she no longer has the luxury of the child, to create fairy tales about reality.