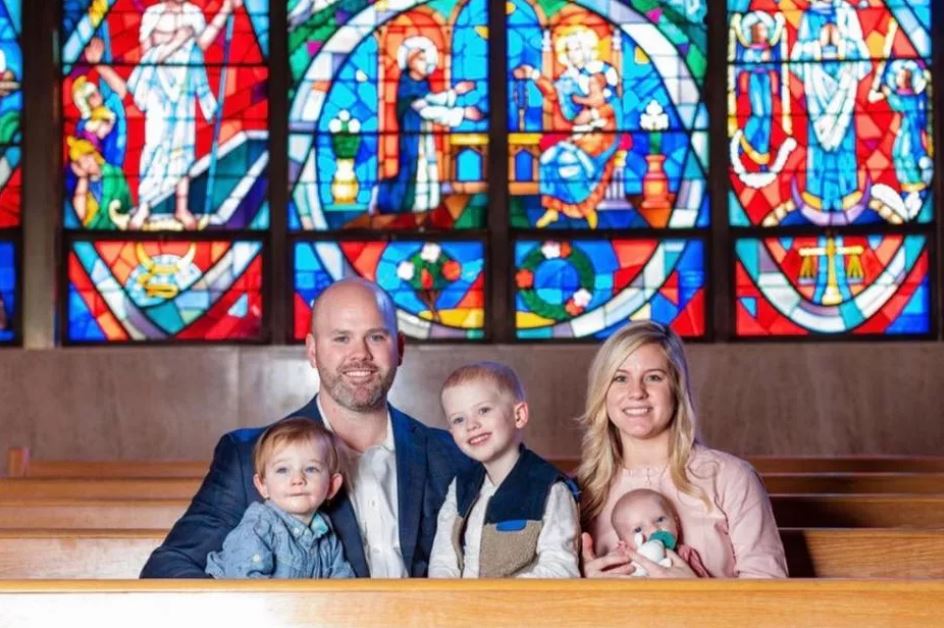 Authored by This Rock Magazine

Historically, Christians always have condemned contraceptive sex. The two forms mentioned in the Bible, <coitus interruptus> and sterilization, are condemned without exception (Gen. 38:9-10, Deut. 23:1). The Fathers of the Church recognized that in natural law the purpose of sexual intercourse is procreation; contraceptive sex, which deliberately blocks that natural purpose, is therefore a violation of natural law.

Every church in Christendom condemned contraception until 1930, when, at its decennial Lambeth Conference, Anglicanism gave permission for the use of contraception in a few extraordinary cases. Soon all Protestant denominations had adopted the secularist position on contraception. Today not one stands with the Catholic Church to maintain the ancient Christian faith on this issue.

“Why do you sow where the field is eager to destroy the fruit, where there are medicines of sterility [oral contraceptives], where there is murder before birth? You do not even let a harlot remain only a harlot, but you make her a murderess as well…. Indeed, it is something worse than murder, and I do not know what to call it; for she does not kill what is formed but prevents its formation. What then? Do you condemn the gift of God and fight with his [natural] laws? . . . Yet such turpitude . . . the matter still seems indifferent to many men—even to many men having wives. In this indifference of the married men there is greater evil filth; for then poisons are prepared, not against the womb of a prostitute, but against your injured wife. Against her are these innumerable tricks” (<Homilies on Romans> 24 [A.D. 391]).

“You may see a number of women who are widows before they are wives. Others, indeed, will drink sterility [oral contraceptives] and murder a man not yet born, [and some commit abortion]” (<Letters> 22:13 [A.D. 396]).

“You [Manicheans] make your auditors adulterers of their wives when they take care lest the women with whom they copulate conceive. They take wives according to the laws of matrimony by tablets announcing that the marriage is contracted to procreate children; and then, fearing because of your [religious] law [against childbearing] . . . they copulate in a shameful union only to satisfy lust for their wives. They are unwilling to have children, on whose account alone marriages are made. How is it, then, that you are not those prohibiting marriage, as the apostle predicted of you so long ago [1 Tim. 4:1-4], when you try to take from marriage what marriage is?

How can our prayers become more ef...