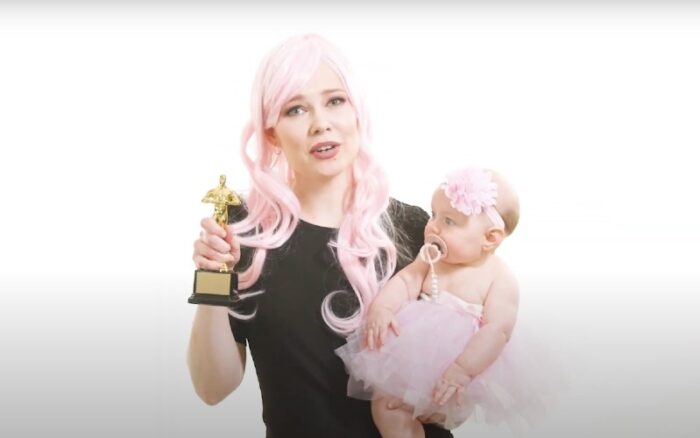 Singer Stevie Nicks recently made headlines for saying there “probably wouldn’t have been Fleetwood Mac” had she not aborted her baby in 1979.

Klassen took to Twitter to respond to these comments with hilarious sarcasm.

Her tweet reads, “In honor of the #Women’sMarch, I just want to remind y’all that you can’t achieve your goals if you have a baby. #JustSaying. Just ask Stevie Nicks.”

Her response calls out the hypocrisy of the pro-abortion agenda, because many career women are mothers.

In honor of the #WomensMarch, I just want to remind y’all that you can’t achieve your goals if you have a baby. #justsaying Just ask Stevie Nicks. pic.twitter.com/VEMtLvA90l

Here’s how some people responded:

This user responded, “That Stevie Nicks statement coming out right when a mother of [seven] is being questioned about being a Supreme Court Justice is just such weird timing.”

Another user said, “Or ask Amy [Coney] Barrett, she only has 7 children.”

This user added, “Yeah, don’t be a total loser like Amy Coney Barrett! What did she ever accomplish?”