How to Destroy Virtual Idols? Flannery O’Connor Has the Answer… 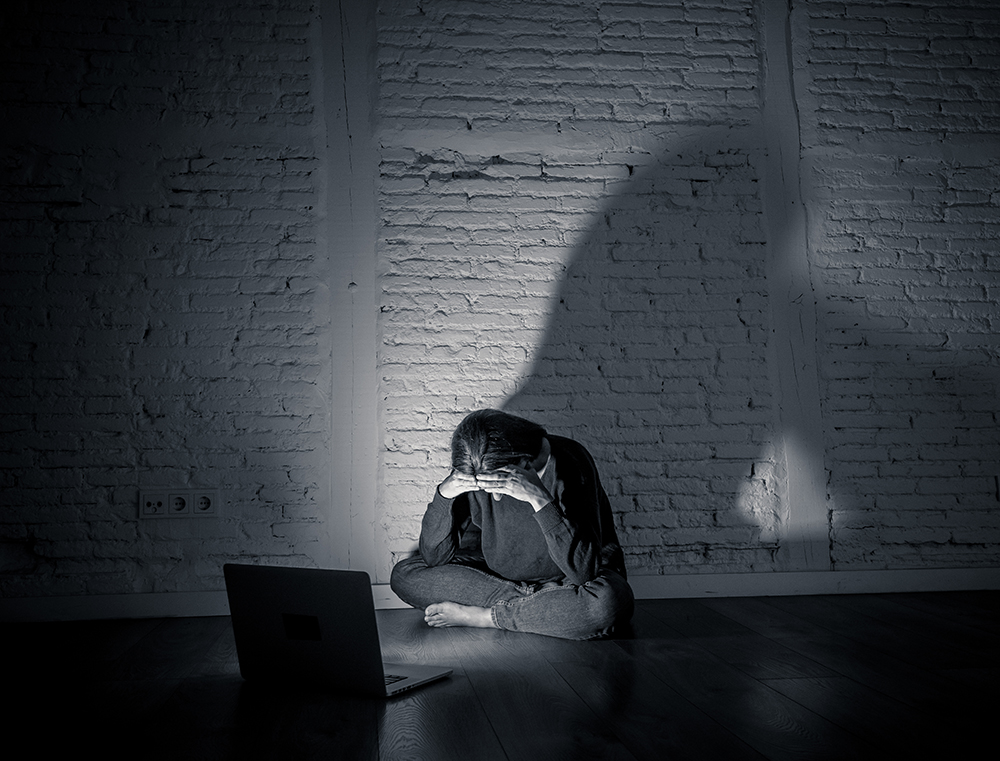 How to Destroy Virtual Idols? Flannery O’Connor Has the Answer…

When home is a world that does not exist, might it not be time for a jolt back to reality?

Listening to NPR the other day — which I no longer do, by the way, having found it to be an unhealthy habit — I found myself being manipulated by a story so spurious and sentimental that I nearly drove my car into a ditch.

It was about a middle-aged single mom who, for many years now, has spent long stretches of her life lost in cyberspace. That’s right. Blissfully cocooned, by her own account, in a wholly unreal world. Why? Because the neighborhood is so much nicer there than the dreary real world she’s stuck with. Why not opt for the perfect place where there are neither people nor problems to cause trouble?

“When I step into that place,” she says, “I’m afforded the luxury of being selfish.”A Second Life, in other words, that grants limitless permission to be whomever she pleases. And so, armed with her avatar, she’s become twenty-something all over again. She’s living the dream, as they say.Free to be me.

As a practical matter, it means no kids, especially not the four she’s stuck with; along with a deadbeat husband and father who’s never around to help raise them. Evidently, he’s been living that particular dream for a long time, only not on the internet.

What was most telling about the story, however, was the fact that NPR could not have been more affirming, more supportive, in framing it. Indeed, they found nothing, not a single blessed thing, the least bit strange or unseemly about a grown woman looking for digital substitutes for real life. They were so entirely accepting, in fact, that your average listener might almost be forgiven for thinking that everyone’s doing it these days. And, who knows, perhaps in NPR land that may be the case. So, what’s the big deal?

Yes, and when the train is racing along a track that will sooner or later fling everyone over the cliff, are we really not supposed to tell people to get off? When home is a world that does not exist, that can offer no meaning, noreal presence, mightn’t it be time to canvass other options? Because, under the hood, things are not going well. Whether she knows it or not, she’s living a nightmare, lost in what T.S. Eliot describes as “a place of disaffection,” where there is “neither daylight

Nor darkness to purify the soul…

This is not a reasonable life. It is not what grown-ups do.

In fact, it is a prescription for insanity, which someone has defined as making the same mistake over and over, but each time assuming the outcome will be different. It never is, of course. At the very least, it is a form of neurosis, which consists of a disabling fear in the face of a reality one has adjudged to be too difficult to bear. One is driven thus to imagine an alternative life, full of unceasing fun and fantasy, totally untethered from the workaday responsibilities of ordinary life. A perfect virtual reality into which you are free to retreat whenever the surrounding bleakness proves too oppressive, or just plain inconvenient, to have to face.

How does one disabuse people of such nonsense? The short-story writer Flannery O’Connor may have the answer, although for people whose sensibilities are steeped in sentimentality, the cure will very likely look a lot worse than the disease. In an essay commenting on her own work, in which her characters are shown as stiff-necked as the ones poor Moses dealt with among the People of the Book, she has found that violence is very often the most salutary solution. Yes, that’s right.Violence.It is, she says, “strangely capable of returning my characters to reality and preparing them to accept their moment of grace. Their heads are so hard that almost nothing else will do the work.” Like the silly old grandmother in “A Good Man Is Hard To Find,” perhaps her most widely anthologized story, who, we are told by the homicidal maniac just moments after killing her, “would of been a good woman, if it had been somebody to shoot her every minute of her life.”

“This idea,” O’Connor sternly reminds us, “that reality is something to which we must be returned at considerable cost, is one which is implicit in the Christian view of the world.” That it happens also to be the aim of the literary artist is perhaps why both he and God have something in common, or so Jacques Maritain thought when he observed that while each loved their creations, they judged them without sentimentality.

And let’s not forget this added fact about violence of which Miss O’Connor speaks, a fact with which not a few souls have been seared, that here “is a force which can be used for good or evil, and among other things taken by it is the kingdom of heaven.”

Pope Francis: The cross reminds us...

A Guide to Revitalizing Your Catho...