How Will Facebook’s Election-Ads Move Impact Catholic and Pro-Life Groups? 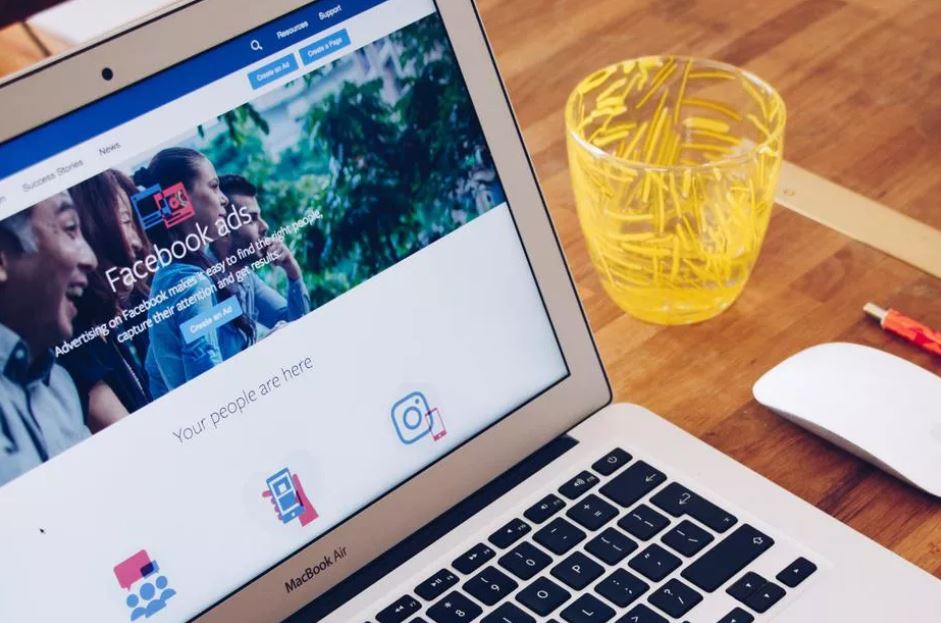 How Will Facebook’s Election-Ads Move Impact Catholic and Pro-Life Groups?

Concern has been expressed that a ban against new politic ads in the final week of the campaign could open the door to biased decisions about what is allowed by the social-media behemoth.

WASHINGTON — Social-media giant Facebook recently announced it would take steps to “secure the integrity of the U.S. elections,” which include banning new political ads in the final week before the Nov. 3 election.

But the announcement left some wondering how Facebook would make decisions about whether posts violate its policies, in some cases pointing to the company’s decision to block some pro-life advertisements,including ads from U.S. groups during Ireland’s referendum on abortion in 2018.

Ina Sept. 3 poston the social-media website, Facebook founder and CEO Mark Zuckerberg wrote that “this election is not going to be business as usual.”

“These changes reflect what we’ve learned from our elections work over the past four years and the conversations we’ve had with voting-rights experts and our civil-rights auditors,” he said.

In a press release, Facebook announced it won’t accept new political ads submitted in the week before the election. The company will also remove posts “that claim that people will get COVID-19 if they take part in voting” and “attach an informational label” to any content that seeks to “delegitimize” the outcome of the election or voting methods, and add a label to posts from “any candidate or campaign [that] tries to declare victory before the final results are in.”

Meanwhile, Facebook has also faced criticism during this election cycle from the Biden campaign and from some of its own employees for allegedly being too accommodating toward President Donald Trump and acting in a manner that favors his reelection campaign, according toa Sept. 17 articlepublished byBloomsberg Newsweekly.

However, while these critics allege “an alliance of convenience between the world’s largest social network and the White House, in which Facebook looks the other way while Trump spreadsmisinformationabout voting that could delegitimize the winner or even swing the election,” no reference was made in the Bloomberg article to the ban on new political ads during the campaign’s final week.

In 2018, Facebookblocked an ad from the pro-life Susan B. Anthony List supporting then-candidate Marsha Blackburn for allegedly violating the company’s policies. A representative for Facebook latertoldThe Tennesseanthe ad was removed in error, and it was restored.

SBA List President Marjorie Dannenfelser is a member of the advisory board of the Trump campaign’s “Catholics for Trump” initiative. Prudence Robertson, a communications associate at the Susan B. Anthony List, said in a statement to the Register that “now is a crucial time to be reaching key pro-life voters who could provide the margin of victory for President Donald Trump.”

“Instead of following the lead of Twitter and Pinterest, who are brazenly censoring pro-life speech, we urge Facebook and Big Tech to allow the American people to hear and see the truth — especially in the final days before the election,” Robertson said.

“And so what this new policy does is prevent legitimate organizations and candidates and campaigns from using one of the most valuable communication platforms in our society today in the final week of a very important election,” Wilson said.

Wilson noted Facebook already requires those purchasing campaign ads to meet criteria, including providing their social security number, and provide proof that they reside in the country where they are trying to run ads, including opening the app or website in that country.

Given these existing safeguards, he said the ban on new ads during the final week of the campaign is “very frustrating to campaigns who are trying to play by the rules.”

Wilson, a Catholic, offered some suggestions to Catholic organizations or those seeking to reach Catholic voters through election advertising.

Wilson said these organizations should make sure to submit any digital ads well before the Oct. 27 deadline to ensure there is time to work out any missing details or issues. He also advises having up-to-date voting information available on websites, as well as asking supporters to “connect with you via email and social-media platforms so that they can hear directly from you in those final days of the campaign.”

Brian Burch, president of Catholic Vote, told the Register that since Facebook has said that it will only ban new ads in the days before the election, “all ads previously loaded and approved on their platform presumably will be permitted — for now.”

Burch said Catholic Vote “went through the onerous process to get approved to promote political content on Facebook.”

“We’ve had a few occasions where our ad was rejected for reasons unknown to us. But of late we’ve not had any issues,” he said.

Burch expressed concern about the potential for bias in Facebook’s efforts to determine posts that violate its policies.

“From what we know, Facebook will use a combination of human and machine learning to determine what ads violate their terms,” Burch said. “Our biggest concerns involve the choice of so-called ‘fact-checkers,’ which often are not neutral under any standard. It’s important that they hold every advertiser equally to the same standards.”

Burch argued that “no single platform should have so much control over the outcome of our election.”

“This is why Catholic Vote encourages Catholics to make sure they are signed up via email or text alerts with reliable sources of news and information,” he said. “‘Big Tech’ will be heavily pressured to censor and restrict information around the election, and Catholics need to act now to ensure they have access to the facts.”