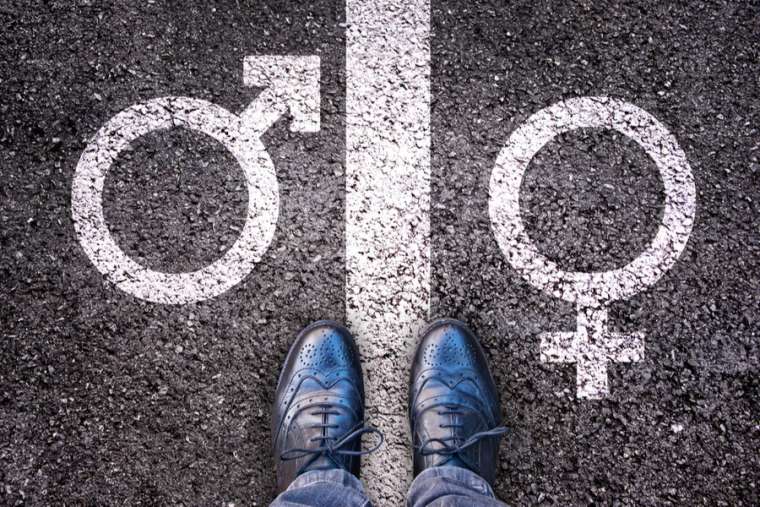 A bill passed by the Hungarian Parliament this week stipulates that birth certificates and other identification documents must state individuals’ sex at birth and cannot be changed based on gender identity.

The legislation was proposed by the Fidesz party, led by Hungarian Prime Minister Viktor Orbán. It passed 133 votes to 57, and now awaits the signature of President János Áder.

Orbán said the bill would help prevent legal ambiguity. An individual’s sex would be repalced with the phrase “sex assigned at birth” on official documents and in the national registry.

Advocates of the bill argued that it is impossible to completely change a person’s biological sex, and that this reality should be reflected in the civil registry, Forbes reported.

The government’s communication office stressed that the change “does not affect men’s and women’s right to freely experience and exercise their identities as they wish,” according to the BBC.

Deputy Prime Minister Zsolt Semjen presented the bill on March 31 as part of a wide-ranging packet of legislation. Opposition parties issued amendments, but these were thrown out on Tuesday.

“In all such [gender] theories, from the most moderate to the most radical, there is agreement that one’s gender ends up being viewed as more important than being of male or female sex,” the congregation wrote in a June 2019 document, entitled “Male and Female He Created Them.”

“The effect of this move is chiefly to create a cultural and ideological revolution driven by relativism, and secondarily a juridical revolution, since such beliefs claim specific rights for the individual and across society,” the document said.