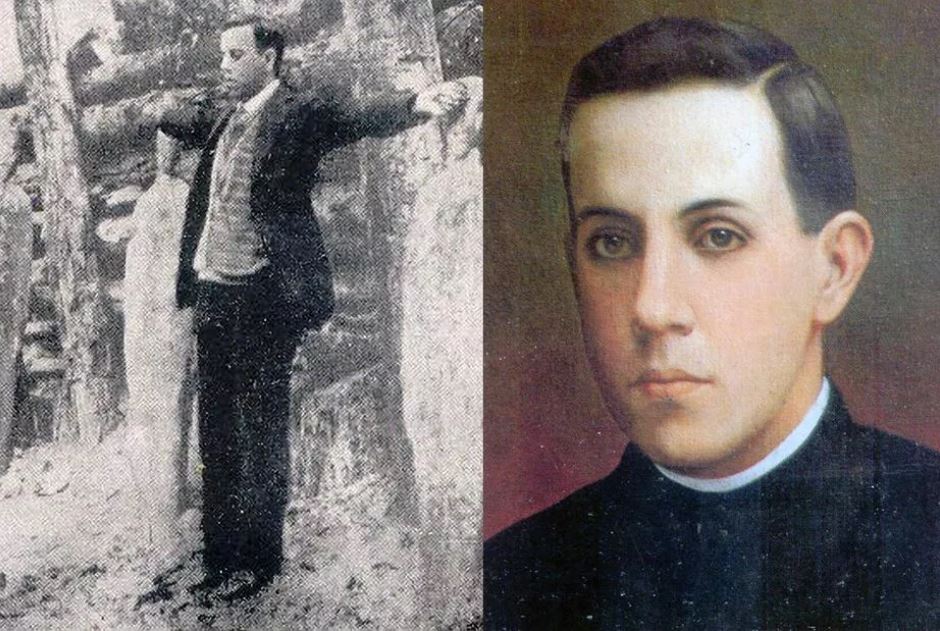 Got Faith? And what’s it worth to you?

On this day, people of faith remember 20th-century martyr Blessed Miguel Pro, a Jesuit priest who died by firing squad on Nov. 23, 1927. His joy and courage in the face of execution are an example to all of us. While we will most likely never be asked to defend to the death our deepest held beliefs, we do face “little” persecutions — the scorn of nonbelieving co-workers, or the disdain and disregard of liberal media — on a daily basis. Miguel Pro shows us how to persist in faith, even when the cost of discipleship may be great.

Miguel Agustin Pro was born in Guadalupe, Zacatecas, in central Mexico, in 1891. He entered the Society of Jesus (the Jesuits) in 1911 — just as the Mexican Revolution got under way — and was ordained to the priesthood in 1925.

When Father Pro returned to Mexico in 1926 to serve at Veracruz, he was forced to go “underground.” The Mexican president at that time, Plutarco Elías Calles, vigorously enforced the anti-Catholic provisions of the constitution — imprisoning priests who criticized the government, and fining any who wore clerical garb outside their churches.

Authorities took advantage of an attempted assassination plot to arrest and charge Miguel Pro — ostensibly for the assassination attempt, but in reality for continuing to defend and spread the Catholic faith. Although Pro was innocent of any charges, President Calles gave orders that he should be executed by firing squad.

To the end, Father Pro embraced his faith. On Nov. 23, 1927, as Father Pro was led from his prison cell to the courtyard where the firing squad would take his life, he stopped and blessed the soldiers. He paused for a minute, knelt on the ground and prayed quietly. Father Pro refused a blindfold, instead facing his executioners with a crucifix in one hand and a rosary in the other. He held out his arms in imitation of the crucified Christ and shouted out, “May God have mercy on you! May God bless you! Lord, Thou knowest I am innocent! With all my heart I forgive my enemies.”

His last words before the firing squad were “Viva Cristo Rey” (“Long live Christ the King!”)

Perhaps the first Christian martyr of the contemporary era, Father Pro was photographed before the firing squad. Photos of his execution were widely circulated in the newspapers of the day; but the government’s plan to instill fear backfired, and instead others were inspired to remain staunch in their belief.

Archbishop of Mosul: Europe has Be... 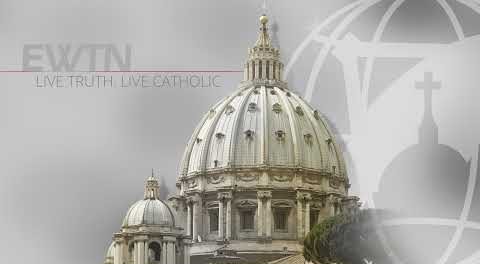 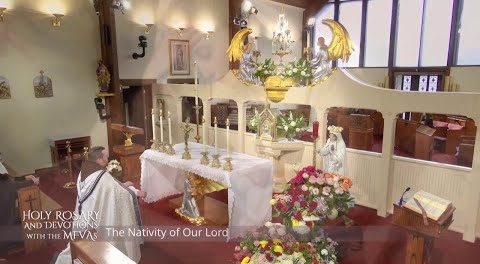