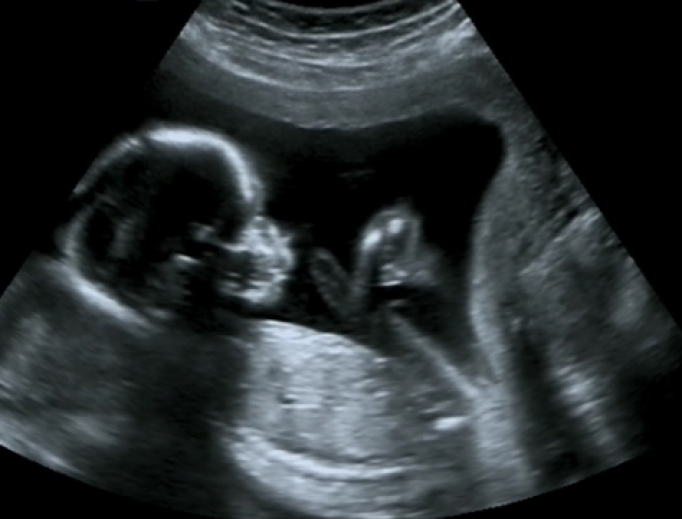 Abortion is illegal in Ecuador, except when continued pregnancy threatens the life and health of a woman.

Pro-life groups in Ecuador say that United Nations aid to combat the coronavirus pandemic should not require access to abortion as a condition for assistance.

On April 30, Ecuador’s Ministry of Foreign Relations and Human Mobility confirmed it had presented to the United Nations a $46.4 million budget request to implement the U.N.’s “Humanitarian Response Plan COVID-19” whose goal is “to support national response efforts and ensure the aid is delivered in an organized manner.”

One objective of the U.N. plan is to “maintain continuity of maternal, neonatal and children’s health and other sexual and reproductive health services during the pandemic.” These terms are understood to include access to abortion.

In addition, the plan aims to “sensitize and train healthcare personnel to implement the “Minimum Initial Service Package (MISP) for Reproductive Health in Crisis Situations” which includes promoting “access to contraception including emergency contraception, safe legal abortion and post-abortion care.”

Abortion is illegal in Ecuador, except when continued pregnancy threatens the life and health of a woman.

Against this background, Ecuadorian pro-lifers have launched a petition drive, calling on President Lenin Moreno to “not accept ideological interference by the UN.”

The citizen petition says that “in the face of the COVID-19 drama, the United Nations has offered to send humanitarian aid to Ecuador, but the aid is not free, since in various sections of the document it is explained that said aid is conditional on Ecuador legalizing abortion.”

“And it seems it has already begun to produce results because Ecuador is one of the 59 countries that in the midst of the pandemic has already committed to promote abortion,” the petition adds, referring to a May 6 joint declaration signed by a number of countries, including Ecuador “to protect sexual and reproductive health and rights and to promote gender-responsiveness” during the pandemic.

In an interview with ACI Prensa, CNA’s Spanish language news partner, Martha Villafuerte, who represents the Guayaquil Family Network, said the “fear is that our highest authority in Ecuador will even consider accepting this economic shakedown of $46 million in exchange for the lives of thousands of unborn children.”

Villafuerte said the U.N. plan “it goes against the Constitution, specifically article 45, which guarantees the right to life from conception, a right that was ratified last September 17 at the plenary session of the National Assembly.”

“The U.N. …intends to shakedown the country by offering it more than 46 million dollars, of which 3 million would go directly to ‘sensitize and to train health personnel on safe, legal abortion and post-abortion care when this is expressly prohibited by law in Ecuador,” Villafuerte stressed.

Members of the National Assembly “are already publicly denouncing the plan and expressing their objection to international organizations placing conditions on their financial contributions,” she added

Assemblyman Héctor Yépez tweeted “Unbelievable! The UN conditions ‘safe legal abortion’ in its humanitarian support plan for Ecuador. While we all want to save lives, some insist on eliminating the lives of unborn girls and boys.”

In a statement to ACI Prensa, Yepez pointed out that the National Assembly had already “voted on abortion and the pro-life position won, preventing abortion from being legalized and protecting life from conception, as our Constitution says.”

“The UN must respect the Assembly’s decision, the sentiments of the majority of families in Ecuador and the right to life, which is inviolable,” he emphasized.