In Election’s Aftermath, Catholics Engaged in Political Battle Urged Not to Lose the Fight for Holiness 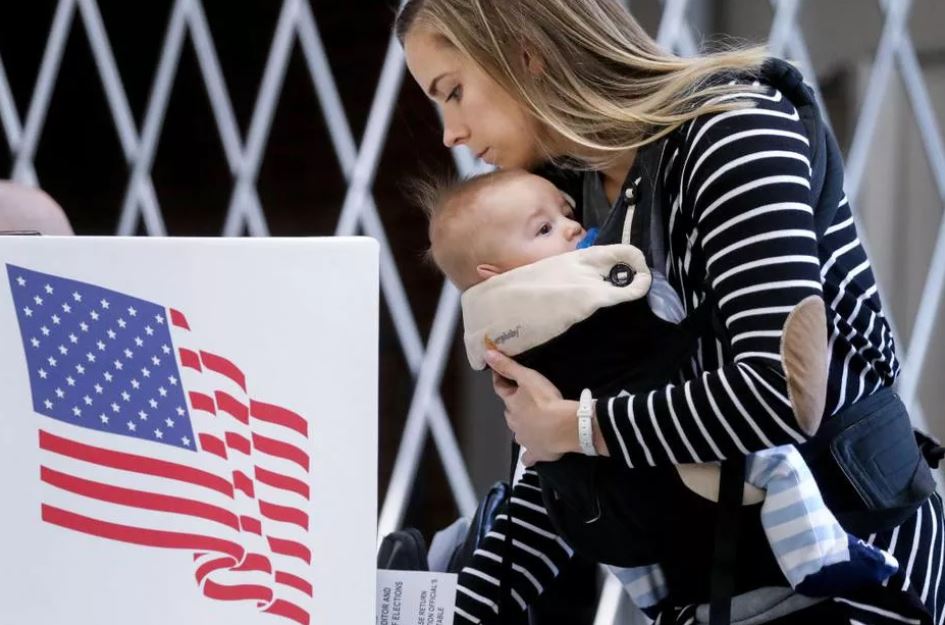 In Election’s Aftermath, Catholics Engaged in Political Battle Urged Not to Lose the Fight for Holiness

In the wake of an acrimonious battle, the faithful are encouraged to focus on the eternal.

Two weeks after Election Day, Catholics were among those who are continuing to express reservations about recognizing Joe Biden as the presumptive president-elect, as major U.S. media outlets first did on Nov. 7.

Pending litigation concerning the validity of ballots and a number of potential recounts — all before the election results have been certified in contested states — have been cited as reasons to put off projections of a winner and investigate the electoral process, even if these measures seem unlikely to undo Biden’s lead in the Electoral College and deliver Donald Trump a second term.

By Dec. 8, each state is required to settle controversies and certify its results in advance of the Dec. 14 meeting of the Electoral College.

Mark Rohlena, a former director of the U.S. Conference of Catholic Bishops’ domestic-policy efforts, counts himself among those hesitant to leave questions about the election unresolved. Rohlena, who served as a legal coordinator for poll watchers in 2004 and 2008 and suggests that concerns about electoral integrity have precedent, told the Register that there’s “nothing wrong with allowing the electoral and legal processes to play out.”

He said that “looking under the hood” may allow more widespread acceptance of the results when they become finalized, an important consideration, given that 70% of Republicans currently don’t believe the election was free and fair.

“If there are people raising what they feel are legitimate questions, asking for us to look more closely and shed light on what may or may not be happening, I think we shouldn’t be afraid of that,” said Rohlena, now Christendom College’s executive vice president, citing Pope Benedict XVI’s teaching in Deus Caritas Est that “justice is both the aim and the intrinsic criterion of all politics.”

However, while Rohlena and other leaders in the Church contend President Trump and his supporters are within their rights to contest results before the election’s finalization, their deeper concern is that Catholics engaged in this political battle may be setting themselves up to lose a more fundamental fight — namely, the struggle to stay in the peace of Christ.

“We just have to ask ourselves: What can the devil do with our worst fears and anxiety?” said Rohlena. “He could turn us into increasingly uncharitable people who drift from Christ’s love because we perceive a political victory slipping away.”

He said that even though Christians have an obligation to be faithful citizens, working to correct injustices where they perceive them, including in elections, “we can’t believe that our entire happiness is contingent upon political victories, because it’s not.” Instead, it depends on the saving power of Christ.

“And so even when we face secular setbacks, in our personal life or in our country, we can maintain a certain peacefulness because of our confidence and faith in Jesus Christ,” he told the Register.

Prayerful relationship with Christ is at the center of Archbishop Allen Vigneron’s post-election guidance to Catholics in Detroit, the largest city of a state that has become a center of post-election contestation.

“As Catholics, we are called to bring the best of ourselves and our faith to the political process — before, during and after [an election],” said the Archdiocese of Detroit’s leader. “We can do this by modeling civility; displaying equanimity, humility and grace; and most importantly, praying for our beloved country.”

Prioritizing prayer, however, doesn’t suggest a kind of political indifference or quietism, said Joe Capizzi, a moral theologian at The Catholic University of America.

In fact, he said that trusting that God has a perspective on current events that makes sense — “even if we don’t have it” ourselves — allows one to engage in the political process with greater serenity, freed by a holy indifference to earthly outcomes.

“If we have confidence in God, we can fight doggedly now to make our aspirations more concrete in the world we inhabit, but also recognize that when we don’t get what we want, there are opportunities for different kinds of lessons,” said Capizzi, who directs CUA’s Institute for Human Ecology.

One of those lessons from the 2020 election, Capizzi said, is a renewed call for humility.

Fueled by partisan media and social-media platforms that reinforce entrenched viewpoints, he says that a kind of pride that prioritizes one’s own plans and ideas over the reality that unfolds — forgetting God’s permissive will and ultimately his divine Providence — is both an indication of a lack of and an obstacle to trust in God. The sense of loss some Catholics might be feeling in the face of a likely political setback could be an invitation for self-reflection and deepening one’s commitment to faith, so that “we become better, purer bearers of the Good News.”

Capizzi also suggested that the reality of post-election legal battles, with all the details known by only a handful of experts and the outcome well out of the hands of the average Catholic, may be an invitation to return one’s focus to more fundamental responsibilities — namely, self-discipline and one’s more immediate relationships.

High-profile political spectacles, Capizzi said, have a tendency to warp our conception of responsibility, shifting our attention to “things we have the least control over” and away from “things for which we’re deeply responsible,” such as the pursuit of holiness in and through personal relationships and communion with God in prayer and the sacraments.

Rohlena agreed and pointed out that the Church has a long tradition of encouraging Catholics to limit their desire to seek information that may be good to know but may distract from more fundamental vocational realities.

In aid of this, he encouraged fasts from social media and suggested Catholics ask themselves if engaging with the news is in service of or working against what the Lord is calling them to do.

“I don’t want to give a sense that we shouldn’t work for justice in all the different areas of our life, but we do have obligations to our families, to ourselves and to those in our immediate sphere of influence that sometimes suffer from attention being drawn to other things,” he said, acknowledging that some may have a special call to engage in politics and particular causes for justice more directly than others.

Father Petri underscored that the somewhat ambiguous nature of the election’s aftermath is a perfect opportunity to practice the virtue of prudence by waiting for the electoral process to play itself out.

Regarding various lawsuits and allegations of fraud, he said that “one of the most responsible things to do is to reserve judgment … until a court of law can actually adjudicate them.”

Be that as it may, the Dominican priest also thinks it’s prudent for Catholics to prepare for the “fact that Joseph Biden seems to have won the election,” and he sees the Electoral College’s Dec. 14 scheduled vote as a sort of definitive cut-off for questioning the outcome of the race.

“We should be prepared to support any president in as much as they do good for the country and the common good, and be appropriately critical in as much as they advocate policies that are unjust or even intrinsically evil,” said Father Petri, citing abortion and euthanasia as two examples. “And that’s true regardless of the party that the president comes from.”

With the ever-growing fissures of division revealed by the election and its aftermath, Capizzi said that the faithfulness of Catholics may not only be essential for keeping their own personal peace, but the peace of society as a whole.

“To what extent is our faith real and deep?” he said. “If we don’t have that, there’s no mechanism, no technique to overcome [political divisions]. We need to recommit ourselves to disciplined faithfulness, and that perhaps can help us forward.” 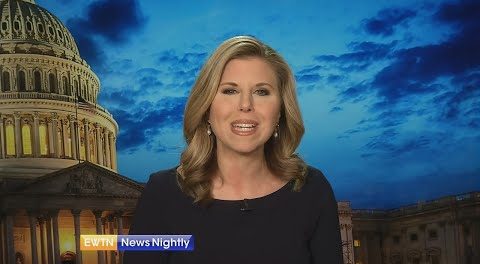 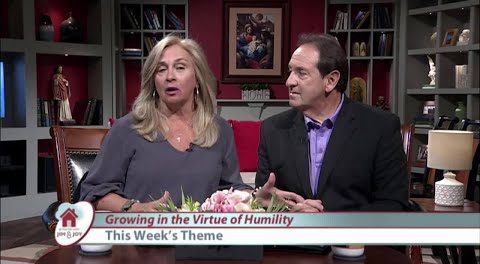