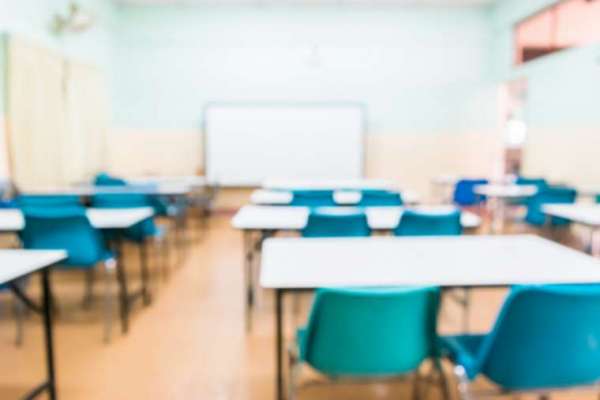 Madrid, Spain, Nov 10, 2020 / 04:37 pm (CNA).- Proposed legislation to remodel the education system in Spain has drawn opposition from parents’ groups and educators who warn that the freedom of parents to educate their children and choose their school is at risk.

MásPlurales, an umbrella group in Spain representing parents’ associations, unions, businesses, and different groups from the state-subsidized education sector, has gathered more than 1.2 million signatures to a manifesto in opposition to the proposed education law.

The group warned that the proposed law “leads towards systemic control by the State, granting public administrations increasingly broad powers to the detriment of families as the first educators of their children.”

MásPlurales is asking that the current array of educational options be respected, which include a choice of public schools; state-subsidized schools, which are mostly Catholic; and private schools, which receive no government funding.

The bill is currently being debated in the legislature. It is known as LOMLOE, or the Celaá Law, named after the Education Minister backing the bill, Isabel Celaá. On November 13, the Education and Professional Formation Committee will meet, in preparation to take part in the final drafting of the law.

The proposal has the backing of Spanish President Pedro Sánchez’s administration. Sánchez is also secretary general of the Spanish Socialist Workers Party, which joined with Unidas Podemos (United We Can), a leftist political party coalition, to form a new government in January.

Begoña Ladrón de Guevara, president of the Confederation of Parents of Students, which is part of MásPlurales, told Europa Press that the Celaá law has been advanced “without the slightest consensus from the educational community or civil society.”

MásPlurales has also noted that both the right to choose a school and the right of parents to choose how to educate their children are established in the Spanish Constitution.

The group charged that the legislation would allow the government to assign student to schools, “significantly reducing the educational choice of their parents, a right backed by the Universal Declaration of Human Rights.”

It also argued that the bill “invents a right to public education whereas the right recognized in the Constitution is the right to education; the law is at odds with the state-subsidized school model, widely established in Europe.”

The proposal would enforce an “improper secularism” and cast doubt on the survival of special education schools for children with special needs, MásPlurales said.

It urged the people of Spain to stand up for “the protection and continuity of the plurality (multiple options) of our current educational system.”

If the Celaá law passes, the group warned, “It will be the State, and not you, who decides the education that your children will receive.”

The Biblical Proof of the Catholic...