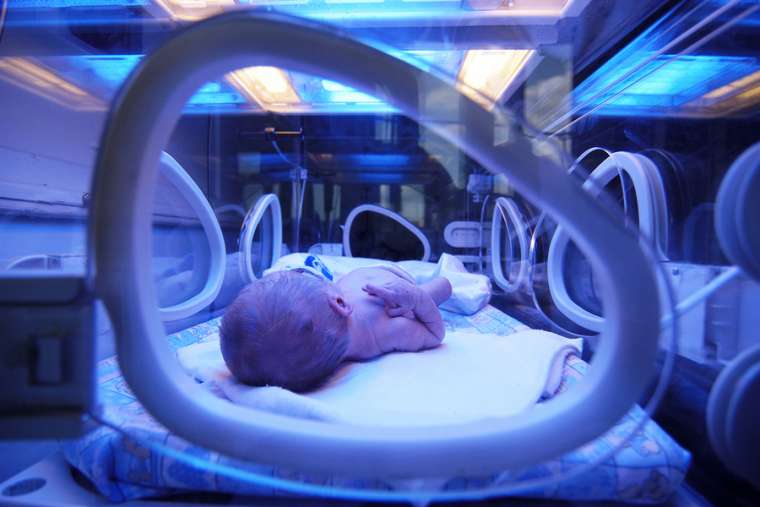 A new survey of neonatal medical professionals in the Belgian region of Flanders has found that nearly nine out of ten approve of euthanizing newborn children diagnosed with serious, non-lethal, medical conditions.

Thearticle, titled, “Healthcare professionals’ attitudes towards termination of pregnancy at viable stage” was published in the journal Acta Obstetricia et Gynecologica Scandinavica on August 2. The research was funded by the Research Foundation Flanders and Ghent University.

The researchers mailed a survey to physicians and paramedical professionals who are involved in “late termination of pregnancy decision-making” at each of Flanders’ eight neonatal intensive care units. Flanders is a region in northern Belgium.

The term “late termination of pregnancy” (TOP) refers to abortions that take place past the point of fetal viability. Abortion is legal in Belgium until the 12th week of a pregnancy, unless there are fetal defects or a risk to the life of the mother.

Seventy-nine percent of those mailed a survey responded. The respondents were nearly evenly split between physicians and paramedic professionals.

In the survey medical professionals were asked for their opinion on late-term abortions for unborn babies with lethal conditions, serious conditions that are not lethal, and for the healthy unborn babies of mothers with psychological or economic issues.

“Almost nine out of ten respondents (89.1%) agreed that in the event of a serious (non?lethal) neonatal condition, administering drugs with the explicit intention to end neonatal life was acceptable,” said the article’s abstract.

“Neonatal” is defined as the first four weeks of a child’s life after they are born.

Neonatal medical professionals in Belgium widely approve of late-term abortion for a multitude of reasons.

For unborn babies with lethal conditions, 100% of the respondents agreed that it would be acceptable for a late-term abortion. That figure dropped to 95.6% for unborn children with serious, nonlethal diagnoses. Nearly one out of five respondents, 19.8%, agreed that late-term abortion was acceptable for a woman with psychological problems, and 13.2% said that they would agree with a post-viability abortion for a woman experiencing socio-economic problems.

Physicians, rather than paramedic professionals, were more likely to prefer late-term abortion rather than neonative palliative care for an unborn child diagnosed with a serious condition. More than two thirds of the physicians who responded said they “preferred feticide,” compared to 53.2% of paramedical professionals.

Dr. Charlie Camosy, a professor at Fordham University, told CNA that he was not shocked by these numbers, given Belgium’s promotion of euthanasia for the elderly and sick.

“Belgium is an example of what happens when fundamental human equality and dignity is abandoned in favor of a utilitarian calculation about what makes certain lives valuable and what make others able to be discarded and thrown away. Sometimes violently,” said Camosy.

Camosy noted that a recent New York Times article highlighted Belgian hospitals refusing to care for elderly or disabled COVID-19 patients, despite there being beds available.

With that context, “it is not surprising to learn that certain newborn babies don’t ‘count’ the same as the result of us and may be abandoned or killed,” he added.