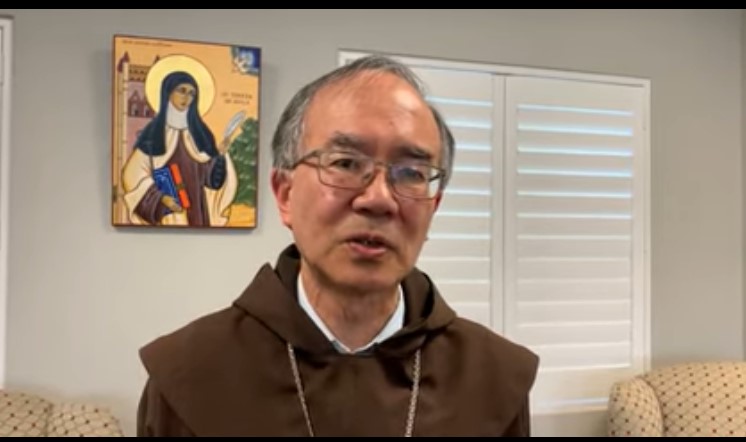 A fire that burned some of the sacristy and part of the roof of St. Carthage’s Cathedral in Lismore, Australia is being investigated as a possible crime, authorities have said.

According to The Catholic Weekly, an Australian publication, the local fire department was alerted of a fire at the cathedral around 6:30 am on Sept. 18.

The fire, which seems to have started in the sacristy, had spread to the roof, from which “large volumes of smoke” were issuing before the fire was extinguished. A diocesan spokesperson told The Catholic Weekly that no one was inside the cathedral during the fire, and that the main part of the church, including the tabernacle, were unharmed by the blaze.

Lismore is a city in the far northeastern corner of New South Wales.

Authorities are investigating the “suspicious fire” as a crime scene.

“We’re obviously in the early stages of the investigation and we don’t know exactly how it was started, but the base of the outside door of the sacristy was on fire and even though the sacristy was well-secured the fire got into the building that way,” Acting Inspector Anthony Smith at Lismore Police Station told The Catholic Weekly.

“There is a little bit of damage, but they have done really well to keep it out of the main part of the cathedral and all the relics have been kept safe,” Smith said. Construction of the cathedral, which is dedicated to St. Carthage of Lismore in Ireland, began in 1904 and was completed in 1919. Some renovations were done to the church in the 1970s and 2003. In 2007, the cathedral suffered major damage to the roof and stained glass windows, leading to subsequent repairs and renovations.
Bishop Greg Homeming, OCD, of Lismore said in a video to local Catholics that he was grateful for the work of the firefighters and he was glad no one was injured. “All we have is a damaged building. A damaged building is only a building, the Church remains undamaged because the Church is the people of God,” he said.

“The Church is you, and as long as you continue in your faith and in your love and care for others, the Church will go on strongly, perhaps even with greater strength. So I’m not disturbed by what has happened, it’s a building and I thank God that no one was injured.” Homeming added that he had “no idea” how the fire started and that he was awaiting the results of the investigation.
The fire comes five months after St. Patrick’s Cathedral in Melbourne was vandalized following Cardinal George Pell’s acquittal by Australia’s High Court of a sexual abuse conviction, and his release from prison.
Archbishop Anthony Fisher, OP, of Sydney told The Catholic Weekly that he called Bishop Homeming to offer his sympathies. Fisher said he has twice experienced fires at the cathedrals at which he served – once in Parramatta and once in Sydney. The cathedrals were “lost to fire and people were devastated for decades thereafter,” Fisher said. “Happily the fire at the beautiful Lismore cathedral was extinguished before it got out of control,” Fisher added.