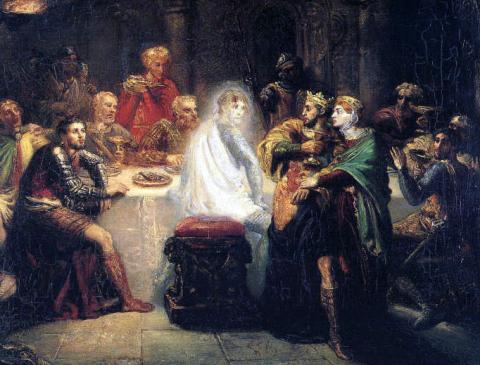 Divination: The seeking after knowledge of future or hidden things by inadequate means. The means being inadequate they must, therefore, the supplemented by some power which is represented all through history as coming from evil spirits. Hence the word divination has a sinister signification. As prophecy is the lawful knowledge of the future divination, its superstitious counterpart, is the unlawful. As magic aims to do, divination aims to know.

2116 – All forms of divination are to be rejected: recourse to Satan or demons, conjuring up the dead or other practices falsely supposed to “unveil” the future.48 Consulting horoscopes, astrology, palm reading, interpretation of omens and lots, the phenomena of clairvoyance, and recourse to mediums all conceal a desire for power over time, history, and, in the last analysis, other human beings, as well as a wish to conciliate hidden powers. They contradict the honor, respect, and loving fear that we owe to God alone.

8 See to it that no one takes you captive by philosophy and empty deceit, according to human tradition, according to the elemental spirits of the world, and not according to Christ.

10 There shall not be found among you anyone who burns his son or his daughter as an offering, anyone who practises divination or tells fortunes or interprets omens, or a sorcerer.

8 For thus says the Lord of hosts, the God of Israel: Do not let your prophets and your diviners who are among you deceive you, and do not listen to the dreams that they dream.

“‘Do not eat any meat with the blood still in it. “‘Do not practice divination or seek omens.

31 “Do not turn to mediums or necromancers; do not seek them out, and so make yourselves unclean by them: I am the Lord your God. 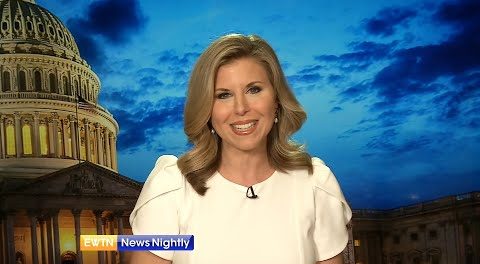 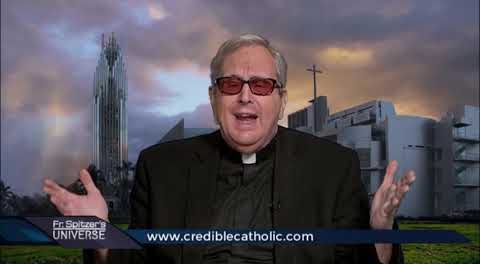 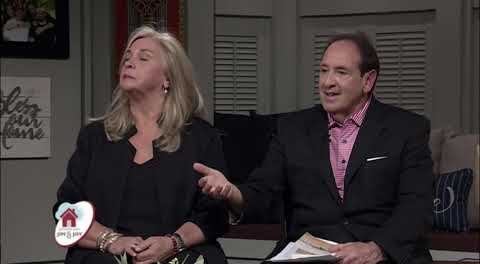 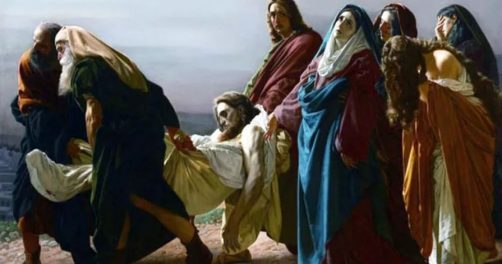 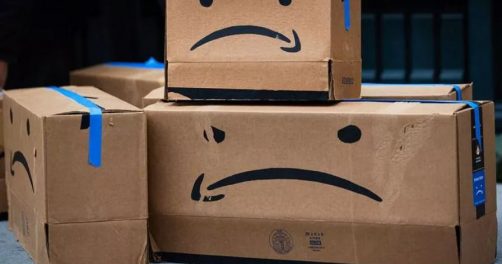