Is this what Saint Rose of Lima looked like? 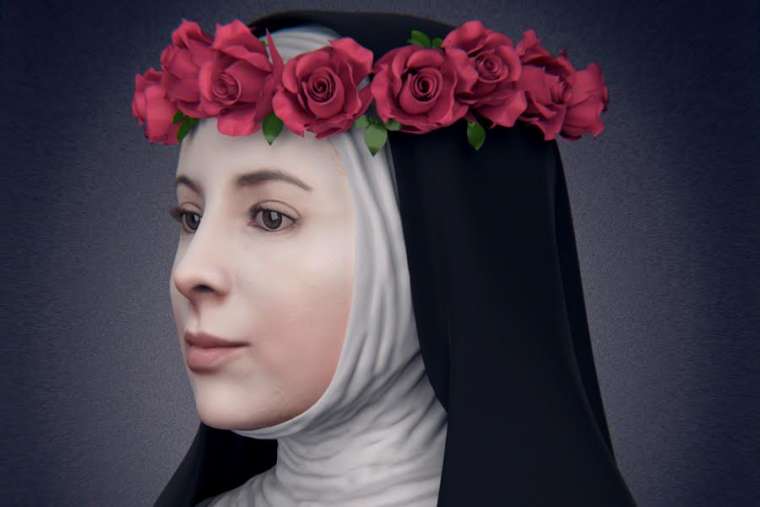 Is this what Saint Rose of Lima looked like?

The face of the first saint of the New World may be better known than ever, thanks to a team of scientists that has analyzed the skull of Saint Rose of Lima.

Scientists from the University of Saint Martin de Porres in Peru and the Brazilian Anthropological and Dental Legal Forensics Team reconstructed her face and the faces of two other saints who lived more than 300 years ago.

The Dominicans have preserved the skulls of Saint Rose, Saint Martin de Porres and Saint John Macias in Saint Dominic Church, located in the historic center of the Peruvian capital of Lima.

Under the care of Dominican friars and with strict security measures, the skulls were temporarily transferred to a clinic in Lima.

There, the researchers took computerized tomography images. This is a process used in diagnostic medicine using CT or ultrasound scans.

Saint Rose of Lima’s face was the first to be revealed. According to the news site Peru Catolico, the researchers said the reconstruction shows she was “a pretty woman with soft features and a well-distributed face.” Unlike her classical portrayals, the reconstruction indicates her eyes were large.

Saint Rose was born in Lima to Spanish parents in 1586. At a very young age, she chose to consecrate her life to God. She practiced very intense prayer and penance each day. Sometimes she deprived herself of food and sleep. She joined the Third Order of St. Dominic. After three years of illness, she died at the age of 31 in 1617.

Her feast day is celebrated on Aug. 23 in many parts of the world, while in Peru and several places it is observed Aug. 30. Her reconstructed image was unveiled at Saint Rose Parish on the Brazilian island of Guaruja on Aug. 23.

This coming November the research team will present the conclusion of their work in Peru. They will unveil the bust of Saint Rose and those of the two other saints.

St. Martin de Porres was the first black saint of the Americas. He was known for his generosity, his care of the poor, his love of animals, and his seemingly miraculous power to heal. He became a Dominican brother and died in 1639 at the age of 60.

St. Juan Macias, another Dominican saint, was a regular companion of St. Martin de Porres. He served as the porter at the Dominican convent in Lima. He was known for his evangelism, his service to the poor, and his miracles. He died in 1645. 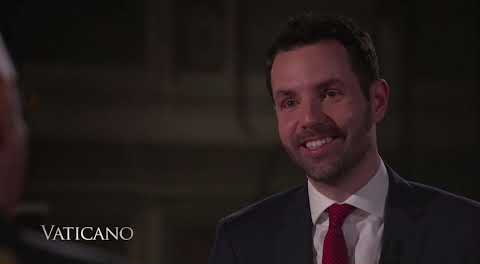 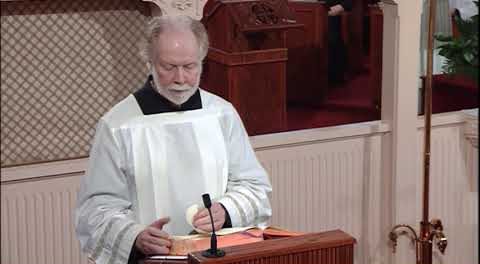