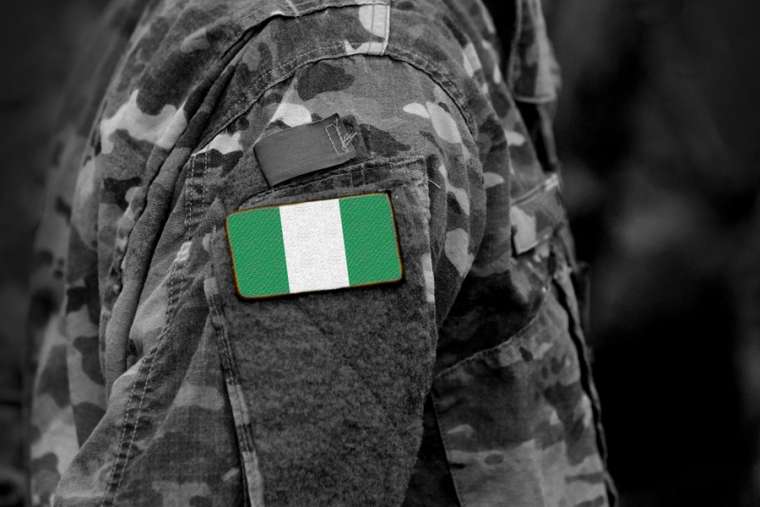 The attack came after many in the village had just returned to their homes from a nearby displacement camp in Maidiguri. Attacks by ISWAP and other militants have contributed to the vast number of displaced people in the region; around 300,000 people are estimated to be displaced in and around Maiduguri in makeshift dwellings, according to the UN.

Due to the violence and the new coronavirus pandemic, many in Nigeria’s northeast are in need of humanitarian aid.

A UN official said on August 13 that the pandemic has exacerbated the ongoing humanitarian crisis in the region, with the number of people in need of aid at its highest since the international humanitarian response began five years ago.

More than 10.6 million people are estimated to need humanitarian aid in 2020, due to the ongoing violence in the region and the pandemic.

Kukawa has been targeted by militants in the past; Boko Haram attacked several mosques in the village in 2015 and killed nearly 100 people. In 2018, ISWAP militants attacked the town and caused many residents to flee.

The group ISWAP was formed after the leader of the terror group Boko Haram, Abubakar Shekau, pledged allegiance to the Islamic State of Iraq and Syria (ISIS) in 2015; the group was then renamed the Islamic State West Africa Province (ISWAP).

Later in 2016, however, ISIS recognized a different leader of ISWAP, Abu Musab al-Barnawi. Shekau then split off from the group under the name of Boko Haram

Christians in Nigeria have been beheaded and set on fire, farms set ablaze, and priests and seminarians have been targeted for kidnapping and ransom.

Earlier this month, Bishop Matthew Hassan Kukah of Sokoto told Aid to the Church in Need that he believed violence against Christians by militant Fulani herdsmen has reached the level of genocide; he added that Muslims in northern states had also been targeted for mass killings.

Bishops and other Christian leaders in Nigeria have called for prayer as a response to widespread violence in the country. The Nigerian Catholic bishops have asked for 40 days of prayer for the country, beginning on August 22.

The ecumenical Christian Association of Nigeria declared August 23 as a day of collective prayer for the country.

“Today I would like to pray in particular for the population of the northern region of Nigeria, victims of violence and terrorist attacks,” Pope Francis said in his Angelus address Aug. 15.

“The Virgin Mary, whom we contemplate today in heavenly glory, is the ‘Mother of Hope,’ he said.

“Let us invoke her intercession for all the situations in the world that are most in need of hope: hope for peace, for justice, hope for a dignified life.”