It Is Not the Fault of Voltaire or Vatican II 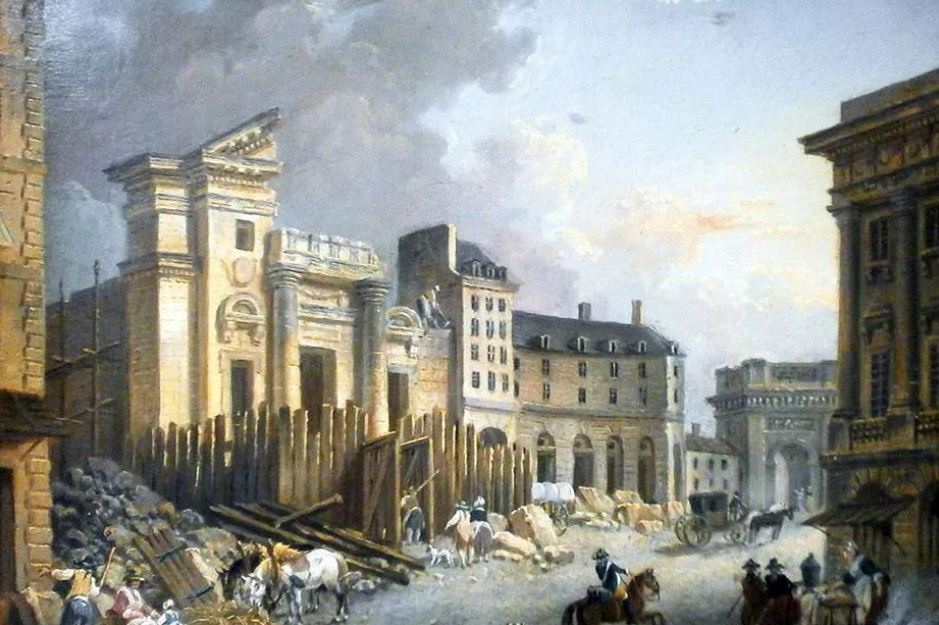 It Is Not the Fault of Voltaire or Vatican II

“The meaning of the sacred is at the heart of all human civilization.” —Cardinal Robert Sarah

Why was the monarchy so hated among people in France before the Revolution in 1789 and before Napoleon?

It was hated because of the king’s secret police, who had the power to arrest, interrogate and torture people who had not been charged with a crime, simply on the authority of a letter with the king’s name or stamp on it.

It is comparable to the secret police serving the old communist regimes and who would intimidate, threaten, punish and even execute opponents of the regime. This practice is bound to undermine the authority of the state.

But such a state will survive in spite of its practice as long as people are afraid for their own future and willing to turn a blind eye to obvious injustices. The great mistakes of the monarchy in France led to a revolution that brought about its downfall.

But then the revolutionaries brought the Reign of Terror, executing thousands of people of the wrong social class or drove them to abandon their country, goods and property inherited from their parents.

Now came the time for revolutionaries themselves to be hated. Why did the Revolution lead to an even greater misfortune for the people? Why did the revolutionaries relay misery and death to one another and why was society divided between conservatives and liberals?

”It is Voltaire’s fault!” —”C’est la faute à Voltaire”— was the simplistic conclusion. The ideas of the Enlightenment, it was said, were the causes of all the evil and social unrest that ended in two devastating world wars and in the use of weapons of mass destruction in total warfare that made no distinction between uniformed soldiers and civilians.

The problem is that it cannot be the fault of the philosopher, or the fault of individuals at all, but of deeper causes.

How has all this come about? We ourselves have been given the slogan, “It’s the fault of Vatican II.” Who then is called upon to set things right again and tend the wounds before it is too late and the patient becomes seriously ill?

The former Archbishop of La Plata, Argentina, Héctor Aguer, said in an interview: “What the causes of the crisis are and what it has come to mean to us, historians will examine and tell us, but what cannot be denied is, as St. Paul VI regretted, that ‘we expected a flourishing springtime for the Church but what we had to endure was a chilling winter.’”

That things turned out differently from Paul VI’s vision is not easily explained by anyone. But it must be just as wrong to blame today’s crisis in the Church on the Council as it is wrong to blame the French Revolution and the Reign of Terror on Voltaire. That is too easy a way out for us. The causes always lie deeper than we can see, and the solutions higher than we can reach.

Relativism, individualism, money, clericalism and secularization are often mentioned as causes of this crisis. These are part of it, but certainly not the whole truth.

Cardinal Robert Sarah has said in his latest book,The Day is Now Far Spent(Ignatius Press, 2019): “The meaning of the sacred is at the heart of all human civilization.”

If this is true — and why should it not be — answers to the crisis are beyond our ability to understand fully. But the Church will not succumb. She is not divided or split up. Christians are. For “the gates of hell shall not prevail against it” (Matthew 16:18), Jesus says. He knows what he is talking about. The Church is his Body and he is the King of the Universe.

The Solemnity of Christ the King is a celebration to meditate over. Pius XI created it for the Western liturgical calendar in 1925 in some sense as a reaction to the devotional spirit of the 19th century. The Church was actually regaining some of its official role in society after the loss of the Papal States in 1870 and the separation of Church and state in many European countries. The celebration underlines the universal meaning of the Reign of Christ and reminds the world of the eternal truth of the new law of the Gospel of Christ.

Pius XI instituted this Solemnity for the last Sunday of the liturgical year to promote truth and unity. It should help us to avoid false radicalism and a simulated unity that only causes more division and deepens the crisis. The solution of this crisis must lie in true unity. Without it there can be no mission!