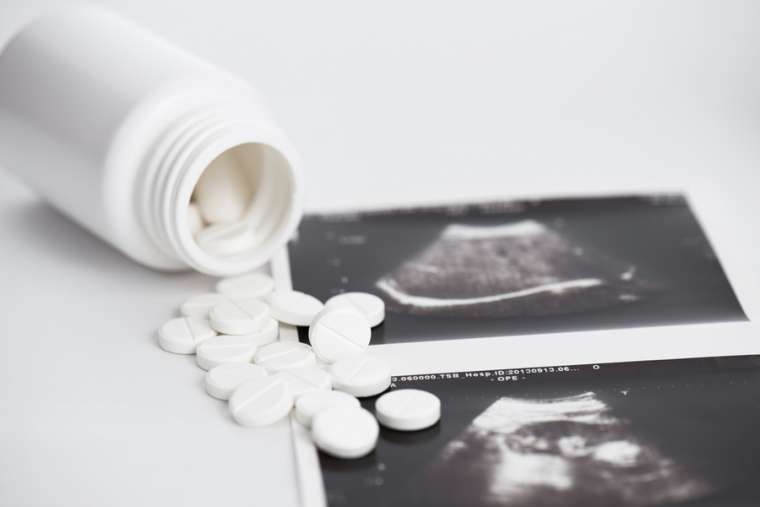 The newspaper of the Italian bishops’ conference is facing criticism after it published a letter Wednesday arguing that Catholics can support legal abortion in the country.

In a “letter to the director” of Avvenire, Angelo Moretti, coordinator of Caritas in the Diocese of Benevento,wrotethat “to terminate an embryo is to terminate a life,” and “continuing to argue that an embryo is not a life is really an ideological residue that should fail in honest intellectual debates.”

“But Law 194 is not an anti-life law and can be accepted by Catholics,” he added.

Law 194 legalized abortion in Italy in 1978. It permits abortions to be carried out for any reason within the first 90 days of pregnancy, and afterward for certain reasons with the referral of a physician.

“Abortion remains acrimen nefandum. And no law can ever make an abominable crime just,”he wrote.

Marco Tarquinio, the director of Avvenire, defended the publication of the letter in comments to CNA, explaining that he publishes a variety of opinions on issues, including articles which condemn new chemical abortion guidelines in Italy.

“The battle against abortion is a crucial battle,” he said.

Tarquinio also pointed out that Moretti’s letter was published alongside one by another person with “a completely different view.” He added that “both are committed Catholic people.”

“For days I have been publishing responses [to the new guidelines] from external people, external to the newspaper, who bring their vision,” he said.

A spokesperson for the Italian bishops’ conference declined to comment, but highlighted the bishops’previous statements on the abortion drug RU486.

Eight out of 10 abortions in Italy are surgical, but the public conversation about the country’s abortion law reignited recently over new health ministry guidelines increasing access to chemical abortions.

RU486 was legalized in Italy in 2009, and in 2010 standards were set which require women to be hospitalized for three days during its administration.

The new guidelines, issued Aug. 12, allow the drug to be administered at home or in an outpatient clinic, with the woman delivering the aborted child at home.

They also allow the abortion pill to be prescribed through the ninth week of pregnancy, an increase of two weeks from previous directions.

The Italian bishops have voiced their disapproval of the guideline change.

In an Aug. 14 editorial in Avvenire, Cardinal Angelo Bassetti, president of the Italian bishops’ conference, said that allowing the abortion pill to be administered outside of a hospital setting is “a double defeat: for the life of the unborn child and for the woman herself, left even more alone.”

Moretti’s Aug. 27 letter argued for dialogue in the face of an ideological divide over abortion and the new abortion pill guidelines.

“In the Italian debate on so-called civil rights and, in particular on the subject of abortion, there is often the unpleasant feeling of facing a comparison between Enlightenment and theological positions,” he said.

“On the abortion pill, there is a need to relaunch the dialogue with a new look at the reality we live in…” he commented, arguing that “ideological residues” were polluting the effectiveness of the debate.

Law 194, Moretti said, “is not a law that calls into question the ontologically intrinsic dignity of an embryo, it is a law that has intervened to regulate a social phenomenon.”

“A Catholic who asks to apply the [Law] 194 in its entirety is not affirming a value other than his faith,” he continued, “he believes in life, in every life, from conception to old age, he simply understands a legislative framework that defines a framework within which abortion is subtracted from both privatization and public taxation.”

He argued that a Catholic, “in practice,” can defend and promote life; but “in theory,” supporting a law which “asks that a woman be accepted by a public service, does not promote abortion, but listens to and helps every woman.”

Moretti’s letter closed by encouraging Catholics not to retreat from dialogue with society on abortion.But he said it was his opinion that dialogue “does not need to rediscuss [Law] 194, but needs to call into question our non-welcoming communities.”

The Vatican’s Pontifical Academy for Life, whose president is Archbishop Vincenzo Paglia, alsoweighed inon the RU486 debate earlier this month.

In an Aug. 14 note on the new abortion pill guidelines, the academy addressed the text of Law 194 and its “affirmation that the state, guaranteeing the right to conscious and responsible procreation, ‘recognizes the social value of motherhood and protects human life from its beginning.’”

While the law allows “voluntary termination of pregnancy,” it also says that abortion should not be considered “a means of birth control” and promotes “the role of family counseling,” the academy claimed.

The academy noted the law’s establishment of “consultants” to help “overcome the causes that could lead a woman to terminate the pregnancy.”

It is important to emphasize these aspects of Law 194 in evaluating the new abortion pill guidelines, it continued.

“We are talking about the commitment to truly give the woman (and the couple) all possible support to prevent abortion, overcoming those conditions of discomfort, including economic ones, which can make the termination of pregnancy an event more suffered than chosen, as an outcome of adverse circumstances in which the idea of ??having a child becomes difficult or even untenable,” it said.

The Pontifical Academy for Life criticized the new chemical abortion guidelines for pushing an action of “emotional, social and moral importance” further into the private sphere.

“Allowing abortion to take place within the home means further removing it, with all the problems this decision takes on, from the web of social relations and the sphere of common responsibility,” it noted.