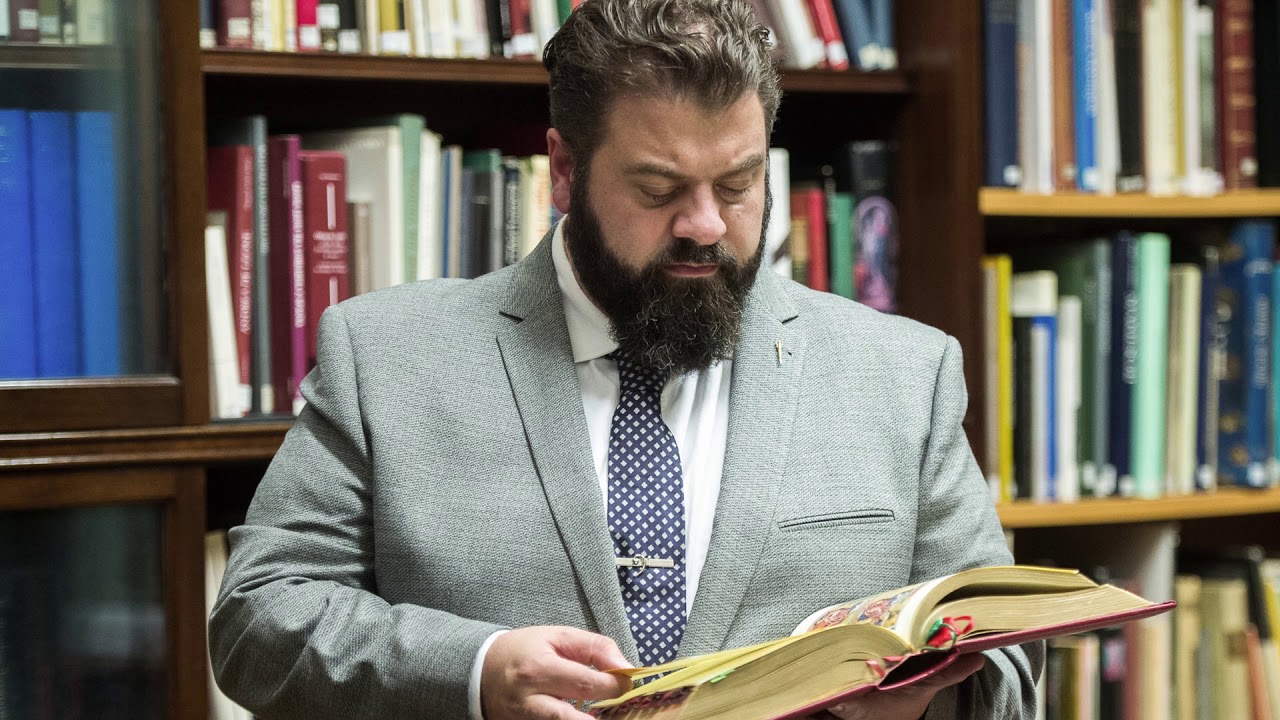 Catholic publishers in the United Kingdom are turning to social media and online sales in an effort to survive the impact of the coronavirus pandemic on their businesses.

Pierpaolo Finaldi, CEO of the Catholic Truth Society (CTS), told CNA that many publishers had lost 60-70% of their normal income after the government imposed a nationwide lockdown to contain the spread of the disease.

Finaldi explained that the CTS, which has published Catholic literature since 1868, faced a “double whammy” when restrictions were imposed in March. Although the charity no longer has a store of its own, the two main selling points for CTS publications — book stores and churches — were forced to close.

He said: “We saw individuals ordering through our website going up quite substantially. But it didn’t make up for the loss of the other two big ones.”

Pauline Books and Media UK, meanwhile, had to shut the five book centers it operates. It continued to take orders through its website, but experienced some difficulty fulfilling them because of restricted access to its stock around the country.

Sister Angela Grant, provincial of the Daughters of St. Paul in the UK, which oversees Pauline Books and Media UK, said the crisis had led the organization to rethink its approach.

“We’re constantly asking ourselves, how is this changing our outlook and our way of operating? It’s energized us to be more present online and in social media,” she told CNA.

The publishing ministry posts daily Scripture reflections on its Facebook page and recently launched a new title online. Grant said there had been “a great response” to the launch of Treasuring God’s Word, by the popular spiritual writer Sister Gemma Simmonds, CJ.

Finaldi noted that many publishers had decided to postpone major releases until next year.

He said: “Everybody’s looking after their cash flow. Paying to print a big, expensive book this year might not be the best thing to do. So you just delay it. You live to fight another day.”

When the U.K. was locked down, he decided not to furlough staff but to focus instead on long-term projects.

“When you’re running a business, you’re often stuck in the day to day,” he said. “You’ve got a lot of things you’d like to do for the future, but you just can’t because you’re running after deadlines.”

“Whereas now we’ve got a moment in which the day to day is not quite as pressing. We can start working on longer-term projects, sorting out those problems that we’ve wanted to for a while, and look after your staff as well.”

Grant said the lockdown had forced the team at Pauline Books and Media UK “to quickly make decisions on our feet.” Book center employees were furloughed, which meant that the government paid 80% of their wages.

Grant stressed that personnel continued to communicate with furloughed workers, seeking to help them feel part of the organization, as well as with customers.

Book stores will be allowed to reopen in England from June 15. Grant said the book centers would have restricted opening hours at first.

“The future is online buying,” she said. “But we still have very much at heart that we want our centers to be visible on the high street, because our centers are a witness to Christianity and we want to continue in the thought of our founder [James] Alberione, who believed very much that the center wasn’t only a retail outlet; it was also a place of encounter where we could discuss our faith, nurture our faith, and find the truth and love of Jesus Christ.”

Finaldi, who has been working from home in a London flat that he shares with “seven kids and a greyhound,” said he hoped the pandemic would inspire Catholics to stock up on liturgical and devotional books.

“People have seen how important it is to have a functioning domestic church. We’re not guaranteed that we’re going to be able to do everything in church as we’ve always done. To have those minimum books of liturgy and of devotion at home has got to be a must for everybody,” he said.

“It will be up to publishers like us to make sure that there’s good, affordable, beautiful and engaging books for the whole family to be able to use.”

Looking ahead, he said: “We’re OK for the moment. We will be very happy — not only personally, but also in terms of our business — to see the churches reopen as soon as possible.”

Grant emphasized that Pauline Books and Media UK remained committed to its book centers, even if they were unlikely to make a profit.

“The financial future is obviously of concern as well. But we have to keep optimistic. The Gospel has to be sown. God will provide,” she said.