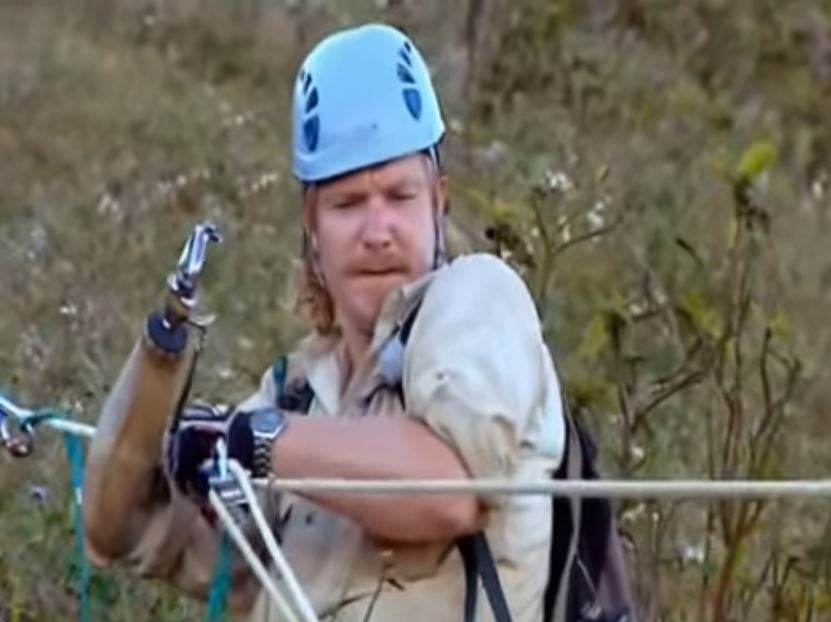 What if we were to engage in the beautiful struggle with the true grit of a warrior and the courage of a champion?

Some years ago I watched an amazing reality TV show. The producers took several people to the Gulf coast of Central America and they had to trek across the jungle to the Pacific coast.

What made it fascinating TV is that all of them suffered from a disability. A big African American fellow was in a wheelchair, having lost the use of his legs through polio. One man was blind. Another was deaf. Another suffered from chronic depression. Another had learning difficulties.

The camera crew followed their trek through the jungle. At one point the deaf man takes the blind man by the hand to lead him through. The team encourages the depressed man to continue. They all help the man in the wheelchair drag himself and his wheelchair up a muddy hill and across a swollen river. It made for riveting viewing and was a reminder to me all the way through of our shared pilgrimage through this life.

Instead we too often expend that same determination and courage and grit to blame someone else for our problems or simply beat the other guy, come out on top, be a winner and this usually means getting more money and plastic prizes than anyone else.

That story reminded me of another one.Philippe Croizonis a Frenchman who had all four limbs amputated after an electrical accident. He went on to swim the English channel and other long distance swims. It’s the beautiful struggle, man!

The spiritual struggle is the same. How often we seek the perfect Church rather than trying to be a perfect Christian ourselves. How often we seek spiritual consolations or some sort of gooey, emotional religious experience. What suckers we are for a kind of religious fantasyland in which everything is perfect. How much anguish and trouble we expend trying to search for or build these false utopias instead of dealing with life’s difficulties the way they are and learning to overcome or endure.

The fact of the matter is, it is in the difficulties that we are closest to God and he is closest to us. It is in overcoming and enduring that we are closest to the experience of the gospel. What happened to Jesus Christ? From the very moment of his birth he was thrust into the beautiful struggle. From the moment of his baptism the gospel says he was ‘thrust out’ into the desert to endure temptation and enter into the beautiful struggle. From that moment onwards in the story of the gospel Jesus goes through battle after battle and faces conflict every day.