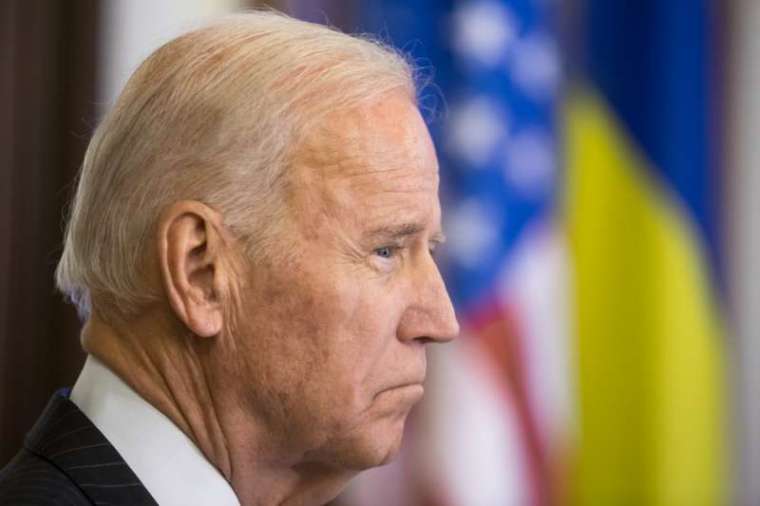 The campaign of Democratic presidential candidate Joe Biden will launch an ad campaign in swing states this month touting the candidate’s Catholic faith in both television commercials and a spot that will run on Catholic radio stations.

The ads do not mention the candidate’s support for pro-abortion legislation and abortion funding, even while bishops in those states have emphasized that abortion policy is a preeminent issue in the presidential contest.

A radio ad that will run on Catholic radio stations features a woman who is a parishioner at the parish to which Biden belongs in Delaware. The woman, Bernadette, notes that Biden is a long-time parishioner, and that she has known the former vice president for years and sees him at Sunday Mass when he is in Delaware.

“You can tell how important Joe’s faith is to him. It’s what motivates everything: Joe’s beliefs, his values, the kind of president Joe would be.” Bernadette says in the ad.

“Joe Biden knows what it means to be your brother’s keeper….to care for those around you, and lift up those who are suffering,” she adds.

Biden has made his Catholic faith a part of his campaign messaging in recent weeks, as the candidate tries to reach Catholic voters in swing states, whose votes could be crucial for either candidate in close states. The candidate has mentioned on the campaign trail his having met the pope, relying on his faith in times of crisis, and having been formed by Catholic education.

The former vice president has not discussed aspects of his policy agenda that are out of step with Catholic doctrine, most especially his support for federally funding abortion, providing foreign aid to abortion providing organizations, and for legislation that would codify protections for abortion into federal law. This week Biden lamented the nomination of Judge Amy Coney Barrett to the Supreme Court, expressing concern that abortion rights could be at risk if Barrett is confirmed to the Supreme Court.

They will reportedly be carried on affiliates of the Relevant Radio Network, which could not be reached for comment.

The network also rejects “all political advertising requests coming from any individual or group outside of a federal candidate or his/her authorized committee and all political ‘issue’ advertisements,” the site says.

On Friday afternoon, Relevant Radio sent an email to listeners addressing the ads.

“Listeners in some of our markets will begin hearing political ads next week. The content of these ads do not necessarily reflect the opinion of Relevant Radio and its sponsors. We take seriously our obligation to protect our broadcast licenses which allow us to evangelize and bring Christ to the world through the media,” the email said.

The email noted that Fr. Francis Hoffman, Relevant Radio’s director, would speak about the issue during a Monday morning broadcast.

In Wisconsin, where ads will run, Bishop Donald Hying wrote last month that with regard to voting “procured abortion surpasses all other moral issues in its urgency, but clearly is not the only issue we face.”

“Some 62,237,640 human lives have been snuffed out in the United States since the Supreme Court made abortion the law of the land in 1973,” Hying wrote.

“The United States bishops have declared abortion as the preeminent moral issue because no other fundamental moral evil has destroyed more human lives. There is no other evil extolled in either party’s platform or candidate’s policies that matches a party’s or candidate’s promotion of the intrinsic evil of the direct and deliberate taking of so many human lives — now nearly a million each year in the United States alone,” the bishop added.

“I cannot ignore that disturbing fact and so, personally, I cannot vote for a presidential candidate who advocates for the continued legalization of abortion,” Hying wrote.

“If a candidate is fundamentally wrong on such a basic and preeminent human rights issue of grave consequence to the most innocent in our society and to our own future, how can I trust the candidate to make moral and prudent decisions on many other important social justice issues pertaining to the common good?” he asked.

In Florida, Archbishop Thomas Wenski of Miami wrote last month that “abortion is a grave violation of the most fundamental human right — the right to life that is inherent in all human beings, and that grounds every other right we possess. That some Catholics in public life promote positions on human life that are not coherent with their Catholic faith is a scandal and while they may claim to be ‘practicing’ Catholics, it is obvious that they need to practice a whole lot more — until they get it right.”

“This ad campaign treats Catholics as chumps, and has all the makings of a massive swindle that will dramatically backfire. We’re already getting calls from Catholics outraged that a pro-abortion Catholic like Joe Biden has the gall to go on Catholic radio and brag about his faith,” CatholicVote president Brian Burch told CNA.

Biden is also planning a television ad aimed at Catholics, which will air in swing states and features Biden speaking about his faith to America magazine editor Fr. Matt Malone, SJ.