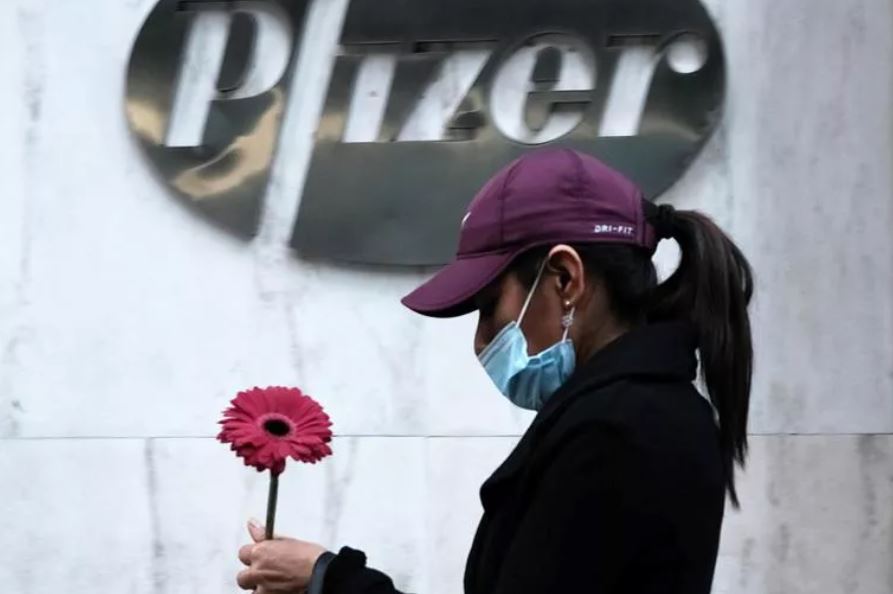 COMMENTARY: According to the leading bioethicist, in cases of significant gravity Catholics may use some vaccines with connections to abortion without incurring moral guilt, while making known their opposition to how these vaccines were manufactured.

This week, as Moderna, the biotech company that has produced one of the most promising COVID-19 vaccines, announced that it will apply for emergency FDA approval that could make the first injections available by Dec. 21, and after United Airlines Holdings Inc. said it had launched charter flights in preparation for the distribution of Pfizer’s COVID-19 vaccine once it is approved, questions about the ethics of these vaccines and others have continued to spark concerns and debate in the Catholic Church and beyond.

During an email exchange last week with Catholic moral theologian John Haas, president emeritus and senior fellow at the National Catholic Bioethics Center, Register senior editor Joan Frawley Desmond asked him to clarify the Church’s moral teaching on the ethics of vaccine research, testing and production, and to address ongoing ethical concerns regarding the reported association of the Moderna, Pfizer and AstraZeneca vaccines with cell lines derived from elective abortions.

A leading Catholic bioethicist, Haas has served as a consultant to both the Committee for Pro-Life Activities and the Subcommittee on Health Care Issues under the Committee on Doctrine for the United States Conference of Catholic Bishops. He has also served as an Ordinary Member of the Pontifical Academy for Life and later was named a member of the Academy’s Directive Council. In 2011, Pope Benedict XVI also appointed him as a consulter to the Pontifical Council for Health Care Workers.

What is the Catholic Church’s framework for judging whether a vaccine has been ethically produced?

The Catholic Church’s framework on any questions such as this is its own moral tradition, which is quite refined and has developed over centuries by theologians under the guidance of the magisterium (the pope and bishops) and which is equipped to deal with particularly complex issues helping the faithful avoid any commission of evil or immoral cooperation with evil. There are many issues that go into evaluating whether a vaccine has been ethically produced but the real question being asked by many faithful Catholics today concerns the possible production of the vaccine in cell lines that were developed from tissue taken from the tissue of children aborted decades ago.

Has that standard changed over time?

The moral standards do not change but must be applied to ever new, unique and often very complicated situations. A hundred years ago the notion of developing cell lines that could replicate themselves for decades and be used for research would have been unimaginable. However, the basic moral norms do not change. “First, do no harm.” “Do good and avoid evil.” “Never do evil that good may come of it.”

What additional criteria are used to evaluate a vaccine, such as informed consent of research subjects, effectiveness, timeliness, side effects, risk of death if not taken, etc.?

All of the criteria you mentioned should be evaluated and the extent to which, for example, truly informed consent was obtained would have to be judged on a case-by-case. A recent situation came to our attention in which an individual involved in a clinical trial had to read and sign off on an informed consent form of 31 pages. But nowhere in all of those pages was it mentioned that the drug company was making use of a cell line which had its origins in tissue from an aborted child. That does not constitute true informed consent.

AstraZeneca’s COVID-19 vaccine, one of the most promising vaccines, was produced using abortion-derived cell lines. Why do researchers use these cell lines, and has the Church spoken out against this?

Many of these cell lines have been around for decades. They are difficult and expensive to develop, which involves eliminating any impurities which might be contained in them. This can take years. These cell lines are then marketed to researchers, along with many other tissues and cell lines which are not in the least morally problematic. Researchers will order these cell lines based on their characteristics and their suitability for their research. Many researchers, manufacturers and health care professionals had no idea that some of these cell lines that were used for vaccinations (against measles, for example) had their origins in the grotesquely immoral act of abortion.

What is sad about this is that many in the scientific arena see no intrinsic value to embryonic or fetal life and kill these persons and make use of their tissues and cells with impunity. Others, as I have said, are not even aware of the origins of some of these cell lines.

The Church has repeatedly spoken out against the use of such tissues and cells. The Congregation for the Doctrine of the Faith, the most authoritative body of the Church under the pope, issued a document in 2008 called Dignitas Personae (The Dignity of the Person). It stated, “The corpses of human embryos and fetuses … must be respected just as the remains of other human beings.” The same congregation issued Donum Vitae (The Gift of Life) in 1987 and stated, “the child has a right to be respected as a person from the first moment of his or her conception.”

Dignitas Personae went on to say that the “[Church] reminds scientists that the ethical value of biomedical science is gauged in reference to both the unconditional respect owed to every human being at every moment of his or her existence.” However, that same document went on to say that those who are far removed from the evil act of abortion and who were in no way involved in it or in the development of the cell lines developed from it and, indeed, may be completely unaware of its origins, could, for grave reason’s make use of such vaccines if no others were available.

“Grave reasons may be morally proportionate to justify the use of such ‘biological material.’ Thus, for example, danger to the health of children could permit parents to use a vaccine which was developed using cell lines of illicit origin, while keeping in mind that everyone has the duty to make known their disagreement and to ask that their healthcare system make other types of vaccines available.”

On the other hand, the AstraZeneca/University of Oxford vaccine is being produced in aborted fetal cell lines. The Catholic archbishop of Sydney, Australia, Anthony Fisher, the Anglican archbishop of Sydney, Glenn Davies, as well as the Greek Orthodox Archbishop Makarios, all declared in a joint letter to those involved in the development and manufacture of this vaccine that the process was ethically “tainted.”

Are you concerned about this connection? If so, why has the National Catholic Bioethics Center judged the Moderna vaccine to be ethically uncontroversial?

The center is very concerned about this connection and has consistently called for the discontinuation of the use of biological material of morally illicit origin. The center has not judged the vaccine to be ethically uncontroversial — it is! But it has said that in cases of significant gravity, that “end users,” patients or vulnerable populations, may make use of the vaccine without incurring moral guilt while making their opposition to its manufacture known. The faithful, for purposes of witness, should most certainly avail themselves of vaccines which have absolutely no connection to abortion, even in the distant past, if they are available.

Some have argued that the receiving of such a vaccine with any connection to abortion would be a concession — perhaps one that can be made without moral culpability if no other option is available — yet still not the ideal and not to be accepted lightly without some resistance or continued insistence on a completely morally acceptable option. What is the responsibility of Catholic when it comes to receiving a vaccine that has any connection to aborted babies?

You are quite right. It would not be ideal and could be viewed as a “concession” if there were not a grave reason for receiving such a vaccine and there were no objections to it. The Vatican has repeatedly stated that Catholics have an obligation to protest the use of these vaccines if, for a grave reason, they receive it.

No public Masses until January for... 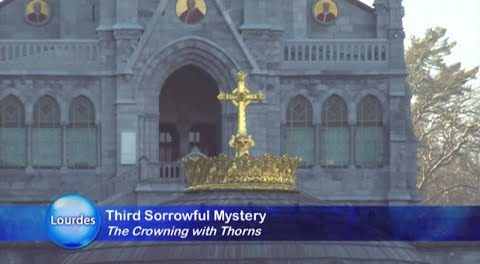 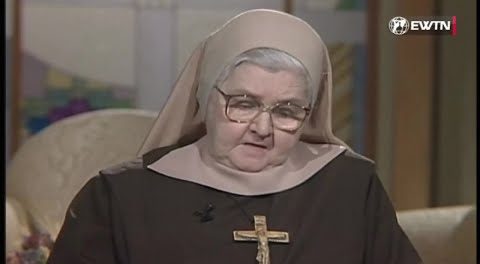 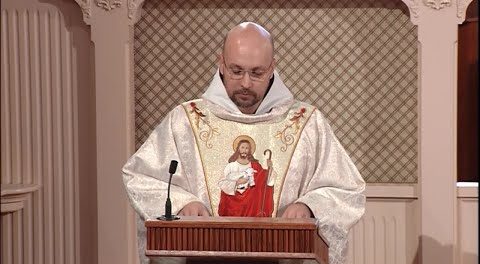